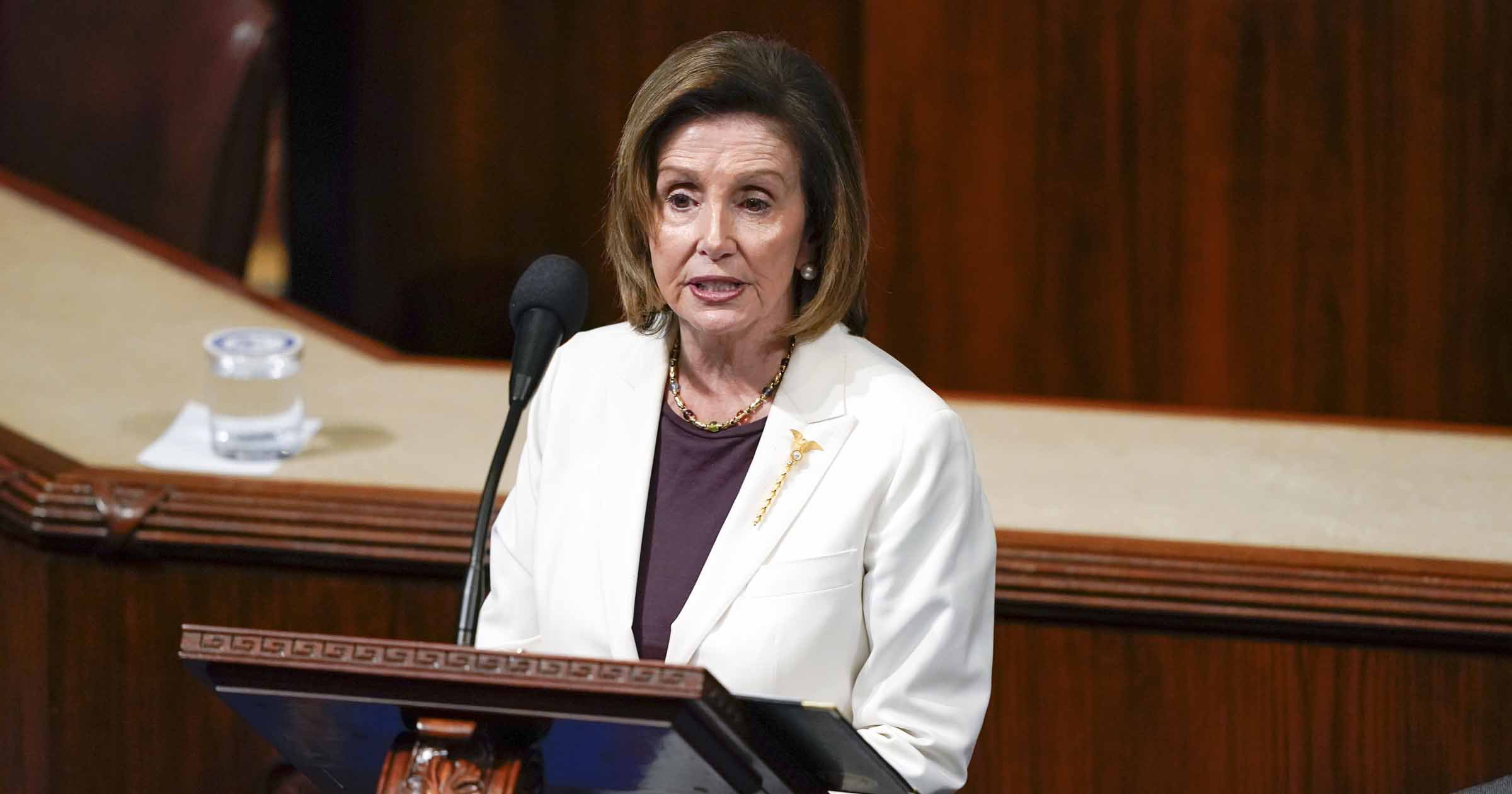 House Speaker Nancy Pelosi has announced she will step down from her leadership role, after Republicans regained control of the chamber.

Pelosi, 82, said she will not seek the speakership in the 118th Congress which convenes in January.

‘Now we must move boldly into the future,’ Pelosi said on the House floor on Thursday afternoon.

‘I will not seek reelection to Democratic leadership in the next Congress.’

Pelosi will remain in Congress representing her district in San Francisco, California, as she has done so for 35 years.

‘For me, the hour has come for a new generation to lead the Democratic caucus that I so deeply respect,’ she said.

‘And I am grateful that so many are ready and willing to shoulder this awesome responsibility.’

Pelosi’s decision came the day after Republicans won the 218 seats needed to regain control of the House.

She took home two versions of her speech on Wednesday to review. Pelosi spent the evening watching the House election results in the final states, according to her spokesman Drew Hammill.

Pelosi ‘has been overwhelmed by calls from colleagues, friends and supporters’, said Hammill on Wednesday.

She made history by being the first woman to serve as House speaker in 2007. Democrats lost control of the House in 2010, making her the minority leader, but she returned to the gavel when her party retook the majority in 2018.

Pelosi received a standing ovation after her speech and hugs from her colleagues.