How the False Widow spider has colonised the UK

Scientists have warned that bites from the Noble False Widow spider are serious enough to require hospital treatment and can trigger similar reactions to those made by true black widow spiders found in Australia. Experts from the National University of Ireland, Galway, analysed 16 cases of false widow spider bites tripling the total number reported in scientific literature.

The team discovered that most reported bites occur while at home, with as many as 88 percent taking place while the victim slept or had the spider trapped in their clothes.

Michel Dugon, one of the paper’s authors and venom expert, said: “In addition to their medically significant venom, noble false widows are extremely adaptable and competitive in the wild.

“Two decades ago, this species was almost unknown in Ireland, the UK or in continental Europe.

“We still have much to learn about its genetics, origin, behaviour and development. 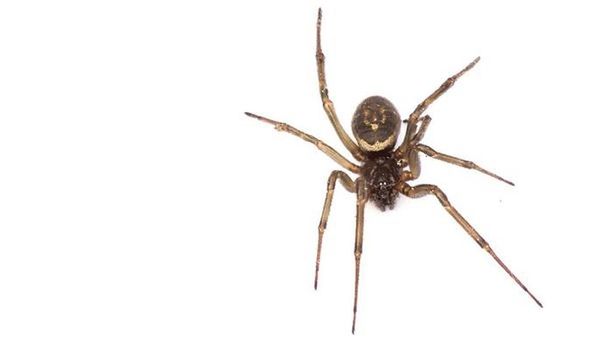 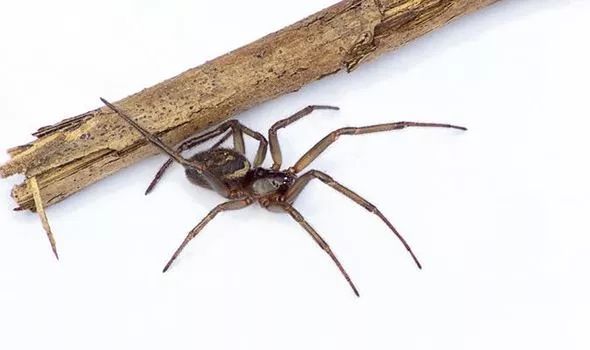 “One thing is certain, though — this species is here to stay, and we must learn how to live with it.”

Unfortunately for arachnophobics, the Noble False Widow spider is one of the most common in many urban areas of the UK.

The horrible bites are known to sometimes cause severe symptoms in victims. 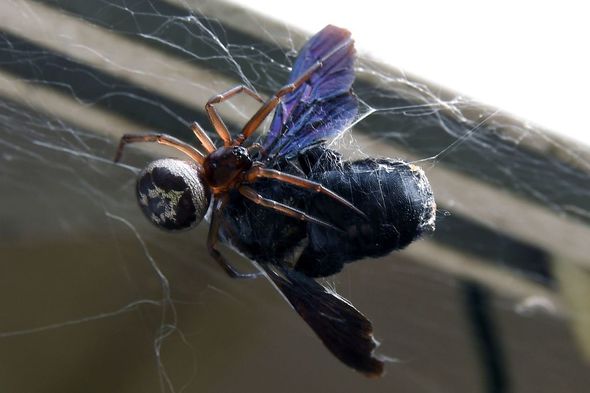 If you suspect you have been bitten by a false widow spider and are experiencing severe symptoms, you should seek medical assistance immediately.

Experts also urged victims to preserve the remains of the spider – even if it has been squashed – as DNA databases can identify and provide correct treatment for the bites.

The species is an invasive one, having originated on the Canary islands and Madeira.

It now lives in most parts of Europe and North and West Africa, but has also been spotted in the US and South America. 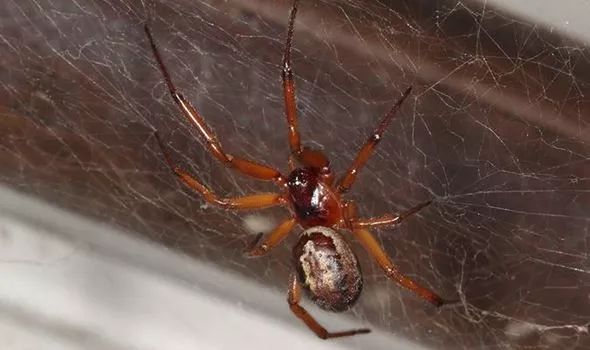 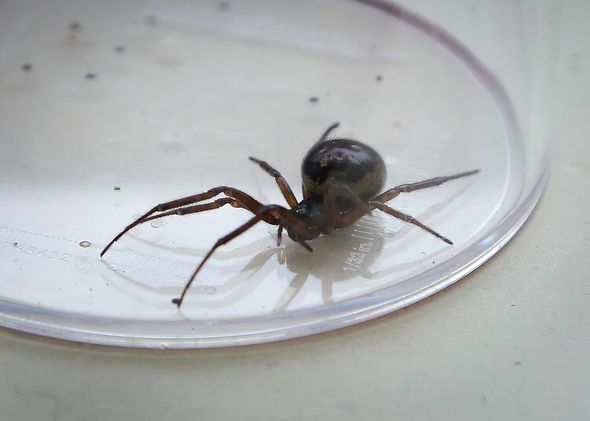 There are only three venomous spiders in the UK that are capable of piercing human skin, but the Noble False Widow is not currently listed among them.

John Dunbar, another author of the paper, said: “This species is increasing its range and population density which will undoubtedly lead to an increase in bites (since submitting our study in March we have already received further confirmed bite cases).

“While most cases will have a mild outcome, we need to continue to closely monitor bites by the Noble False Widow to understand the potential range of symptoms and to treat severe cases when they occur.”