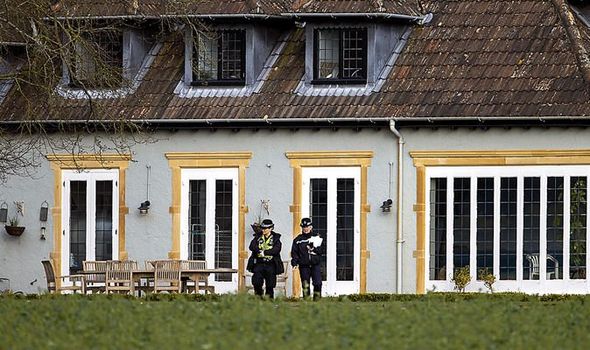 Dorset Police said the 34-year-old, who was known to the victims Sir Richard Sutton, 83, and wife Anne Schreiber, 65, was discharged from hospital on Friday evening. He was arrested 100 miles from the scene in west London on Wednesday after his vehicle was stopped by police. “His loss will be felt by everyone within the company.”

He was subsequently taken to hospital with injuries that were not believed to be life-threatening.

The force said the man, from the Gillingham area, was assisting detectives with their inquiries.

Detective Inspector Simon Huxter said: “Our thoughts remain with the family of the man who died and the injured woman, who will continue to be updated with developments.

“A detailed and thorough investigation continues in an effort to establish the full circumstances of this utterly tragic event.”

Sir Richard, one of the UK’s wealthiest men, owned a string of top hotels in London. He died on Wednesday evening during an incident at his property in Higher Langham, near Gillingham, Dorset. 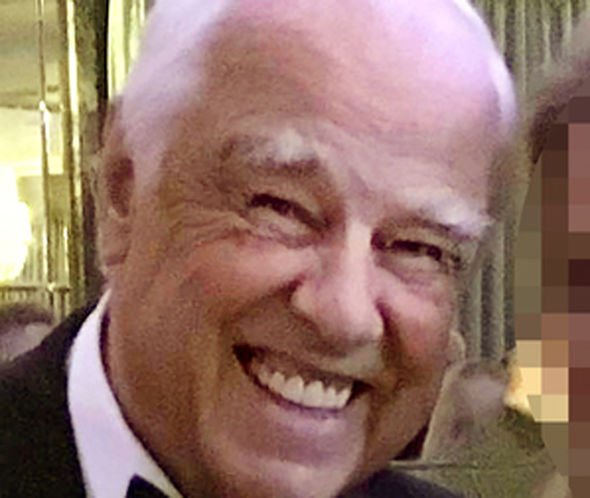 An initial post-mortem examination indicated that the cause of death was stab wounds to his chest. Mrs Schreiber was seriously injured in the incident and was airlifted to Southmead Hospital, in Bristol, where she remains in a critical condition.

Sir Richard was featured in The Sunday Times Rich List in 2020 with an estimated family fortune of £301million – a rise of £83million on the previous year.

The guide says Sir Richard’s company owns London hotels the Sheraton Grand Park Lane and the Athenaeum, plus three smaller venues. He had an extensive property and farming portfolio, including the 6,500-acre Benham Estate in West Berkshire and the Stainton Estate, Lincs.

In a statement the hotelier’s company, Sir Richard Sutton Ltd, said: “We are deeply saddened and devastated by the sudden death of Sir Richard Sutton. Sir Richard was a caring, generous and warm family man, who genuinely regarded those who worked for him as part of his extended family.

“He was passionately devoted to both his company and its people, setting the highest standards for quality in the hotel, farming and property interests within the group.