There were over 900,000 domestic abuse-related incidents and crimes recorded by police in Britain last year, but survey data suggests the true total could be twice as high. Reported instances of the crime of controlling and coercive behaviour – focussing on acts designed to make the victim feel powerless in an intimate or familial relationship – have soared over the past few years, yet incredibly few cases reach court and even fewer result in a conviction.

The police recorded 909,504 domestic abuse-related incidents and crimes in England and Wales in the year ending March 2022, according to Home Office statistics.

This represents an eight percent increase from the 845,734 offences during the previous year, and is more than double the figure listed six years ago when the dataset began.

Alongside more frequent occurrences of domestic abuse, the upward trend in recent years may also be a reflection of improved recording by police, as well as increased reporting by victims.

According to charity SafeLives, the scale of the problem is far larger than official statistics convey as many victims and children do not tell anyone about the abuse they experience. The Home Office acknowledges it is an under-reported and hidden crime.

When considering responses to the annual Crime Survey for England and Wales (CSEW) – where questions relating to mistreatment, sexual violence and stalking can be answered digitally and anonymously – estimates of domestic abuse prevalence more than double.

The latest CSEW results show that 5.7 percent of adults aged between 16 and 59 experienced some form of domestic abuse in the year ending March 2022 – equating to a total of just under two million people. 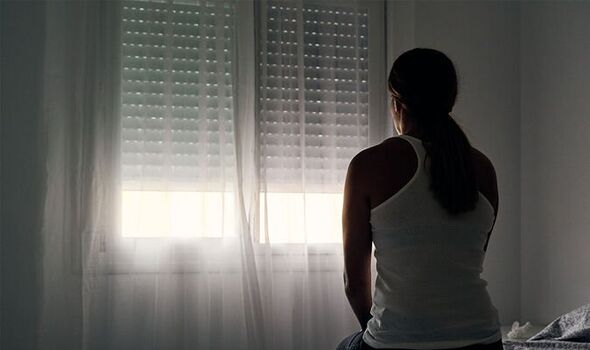 In 2015, the offence of controlling or coercive behaviour (CCB) was introduced through Section 76 of the Serious Crime Act 2015 as a new form of domestic abuse.

According to the Home Office, its stated aim was to “close a gap in the law around patterns of coercive and controlling behaviour during a relationship between intimate partners, former partners who still live together, or family members.”

While CCB also encompasses physical forms of abuse such as assault, above all else the offence was created to provide a clearer legal framework to capture patterns of non-physical domestic abuse which proved more difficult to prosecute.

According to the CSEW, non-physical abuse is the most common type of domestic abuse, reported by around three percent of respondents aged 16 to 59 annually since 2013.

Coercive behaviour includes assaults, threats, humiliation, and intimidation designed to punish or frighten a partner or family member. Controlling behaviour is a pattern of acts designed to make a victim subordinate and dependent which could include isolating them from friends and family, telling them what to wear, where to go and who they can see, controlling their finances, emotional abuse and making threats. 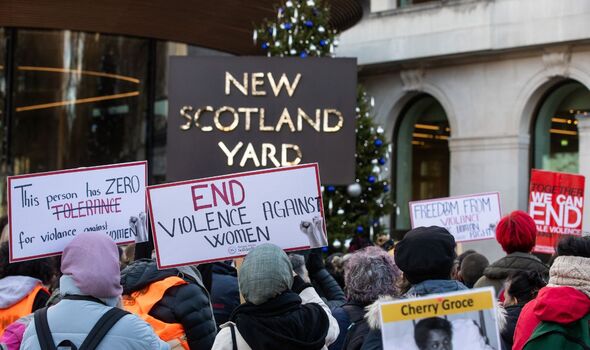 The latest Home Office figures show that 39,183 incidents and crimes of CCB were recorded by police in England and Wales in 2021.

This is a dramatic 57.6 percent increase from the previous year’s total of 24,856, and represents a significant acceleration of the rising trend of reported CCB crimes since the offence was introduced five years ago.

Although it is not possible to establish the relative proportions of intimate partner abuse and familial abuse, as is the case each year the vast majority of recorded CCB offences (93 to 94 percent) involved female victims.

However, of completed investigations, only 1,270 cases – or 3.6 percent of the total – resulted in someone being charged or summonsed to appear before a court. 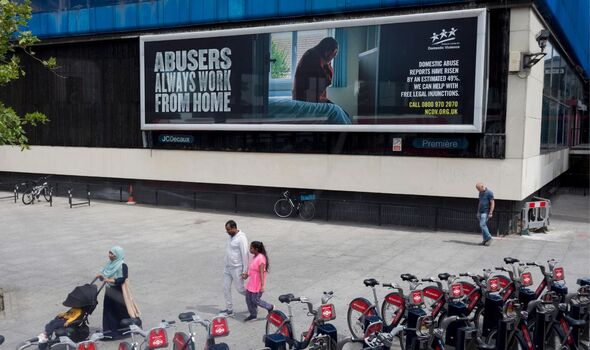 Farah Nazeer, chief executive of Women’s Aid, said: “Women’s Aid, alongside other organisations, campaigned for the landmark legislation that criminalised coercive control in 2015.

“Prosecutions for coercive behaviour, however, remain disappointingly low. We know that women fear not being believed and worry they won’t be taken seriously when reporting abuse – especially in cases of coercive control which can be difficult to evidence.

“That’s why we urge police forces and the judiciary to take up regular training on coercive control, delivered by domestic abuse specialists, to better understand the dynamics of abuse. We must ensure that the criminal justice system supports women to come forward, and that sentencing in cases of coercive control sends the clear message – both to survivors and perpetrators – that domestic abuse will not be tolerated.”

In 94.4 percent of cases in England and Wales in 2021, no offender received any form of punishment for this specific crime  – although as CCB is often recorded in addition to other offences they may well have been charged with associated crimes such as stalking, assault or harassment.

Almost two-thirds (62.8 percent) of cases that resulted in no further action fell apart because the victim did not support prosecution for the offence of CCB. Other reasons for dismissal included evidence issues or further investigation not being deemed in the public interest.

Separate figures from the Ministry of Justice show that just 434 people were convicted for CCB last year – 0.01 percent of the number of CCB offences recorded by the Home Office.

There were 374 convictions in 2020 during the pandemic – when data showed violence against women intensified, with many trapped at home during lockdowns with an abusive partner. Indeed, the 2020 figure is significantly higher than the 305 convictions recorded in both 2019 and 2018.

A spokesperson for the National Police Chiefs’ Council said: “The police response to domestic abuse has improved dramatically in recent years and we continue to work with partners and charities to improve officers’ understanding of the devastating impact it has on victims, and on how best to respond to and investigate such cases.

“Officers receive training to spot the signs of coercive and controlling behaviour and to provide the best possible support to victims. Arrests and prosecutions are going up but we still have some way to go to increase the understanding of investigators, prosecutors and the broader justice system.”