Keir Starmer urged to 'learn' from Corbyn by Owen Jones

The announcement by the Liverpool Wavertree branch is expected to be the first in a flood of other CLPs calling on Sir Keir to go. It comes after the party was hammered in this month’s local elections and lost the Hartlepool by-election by nearly 7,000 votes.

The County Durham parliamentary seat had been held by Labour for 62 years and is the latest brick in the party’s northern “Red Wall” to turn blue.

These glaring failures, combined with perceptions that Sir Keir, a lawyer-turned-politician – is moving the party to the right, have outraged many on the Labour left.

The Wavertree CLP, which has had several members suspended over anti-semitism allegations, sits firmly in this camp and was a staunch supporter for former leader Jeremy Corbyn and his hard-left policies. 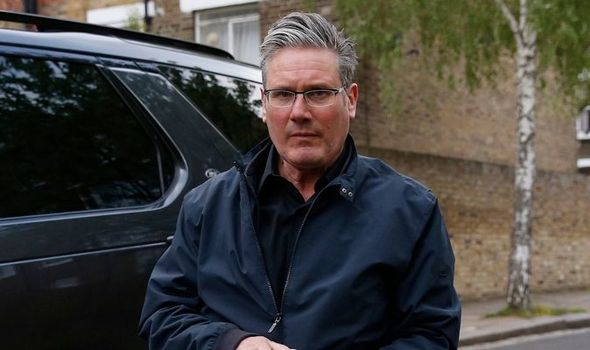 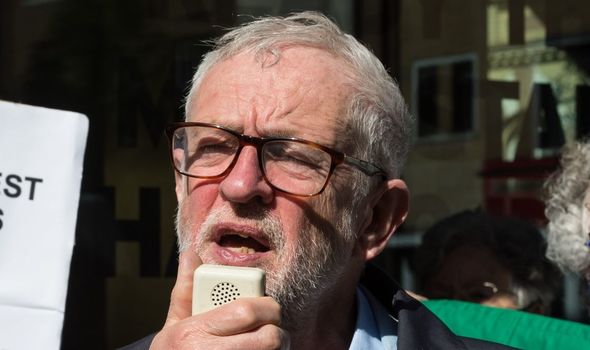 In a letter published by The London Economic, it said: “Liverpool Wavertree CLP believes that the election result in Hartlepool is a disaster for our party.

“Instead of winning back voters in key working class areas we are losing further seats to the Tories.

“We believe that this is the result of the rightward turn taken under Keir Starmer’s leadership, abandoning class based policies and instead resorting to flag waving and appeals to big business.

“Instead of attacking the Tories, Keir Starmer has spent more time attacking grassroots members with unjust suspensions and suppression of member’s democratic rights. 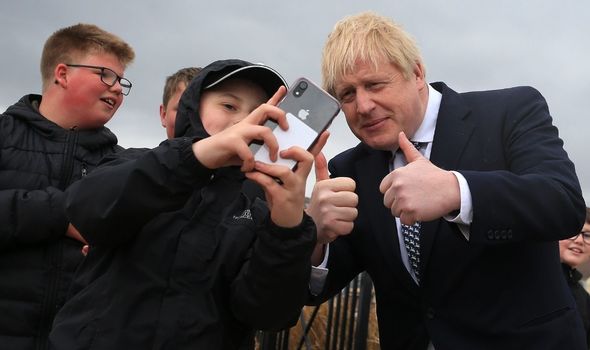 “For all these reasons, Liverpool Wavertree declares that it has no confidence in Keir Starmer.

“We call on him to stand down immediately and for a leadership contest to be set in motion – so that the membership can elect a new leadership that will fight the Tories on the basis of a bold socialist programme.”

The news emerged as a YouGov poll gave the Tories an eye-watering 15 point lead over Labour. 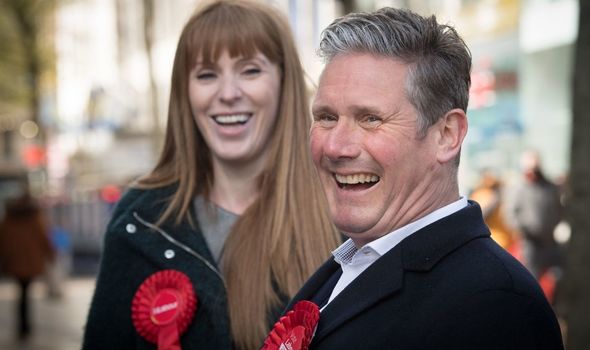 Prime Minister Boris Johnson has also seen his popularity improve despite him being hit with numerous scandals in recent weeks.

The pollster put the Tories on 45 percent, two points up on last week when local elections saw the party sweep up across councils and win Hartlepool.

Labour meanwhile fell three points to 30 percent as it lost control of eight councils and shed 326 councillors in the elections. 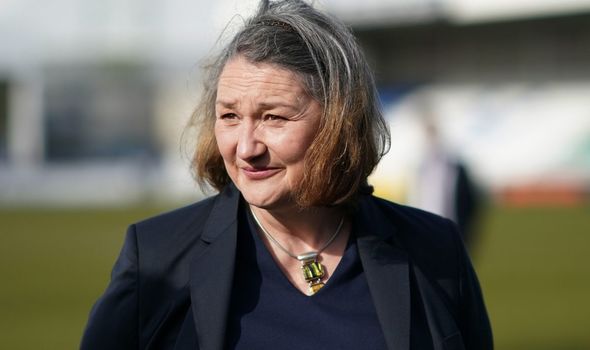 And in a worrying sign for Sir Keir, YouGov also found that almost half of those who voted Labour in 2019 would prefer Greater Manchester Mayor Andy Burnham to lead the national party.