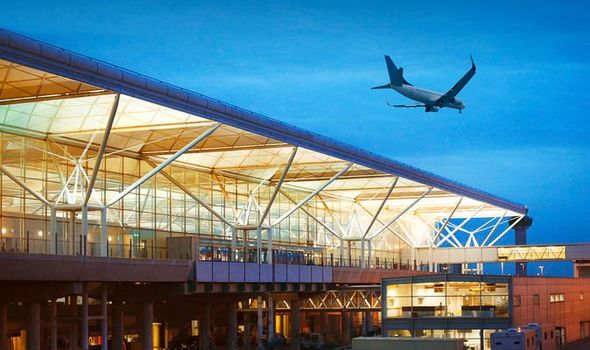 The Met Police said the 44-year-old was detained on Sunday on suspicion of possession of an article for a purpose connected with terrorism, and collecting information of a kind likely to be useful for terrorism. The incident comes after a separate arrest of a 26-year-old man on suspicion of terrorism was made at the London airport on Friday.

He said: “This is the second terrorism arrest made at this airport in the last week and while the two arrests are not connected in any way, they show how active we are at airports and other ports in and around London and the UK.

“Every day, officers work with a range of partners to investigate potential terrorist threats, and take action to keep people safe. We continue to urge the public to stay vigilant and report anything that might be linked to terrorism to police.”