Star Hobson was just 16 months old when she died of “catastrophic injuries” inflicted on her at her West Yorkshire home.

Following a seven-week trial, Star’s mother Frankie Smith, 20, and her partner, Savannah Brockhill, 28, were convicted over her death.

The court heard concerned family and friends made at least five referrals to social services in the eight months leading up to her death.

However, the case was repeatedly closed as the local authority failed to recognise the scale of abuse that was being inflicted on the toddler.

Warning: This story contains distressing details about the treatment and subsequent death of a child. 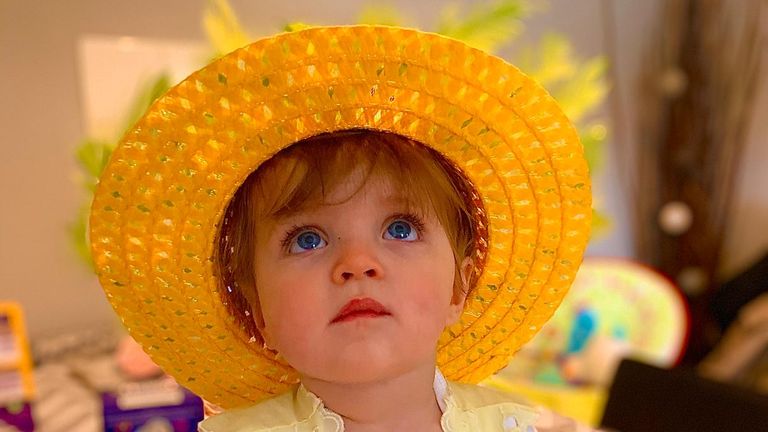 Smith gave birth to Star just before her 18th birthday, in May 2019.

Months later, she separated from Star’s father, Jordan Hobson, and quickly began a relationship with Brockhill after they met at a pub.

The first referral is made

Smith’s friend Hollie Jones raised concerns over the care of Star and potential domestic violence issues between the couple and made the first referral on 23 January 2020.

Police and social services visited, but no concerns were raised, and the case was dropped.

In February, Smith’s great-grandmother, Anita Smith, looked after Star for 10 weeks. She said when she picked Star up, the child appeared depressed and had lost weight.

Smith visited Star a couple of times when she was under Anita’s care, with Star gaining weight and seeming happier. 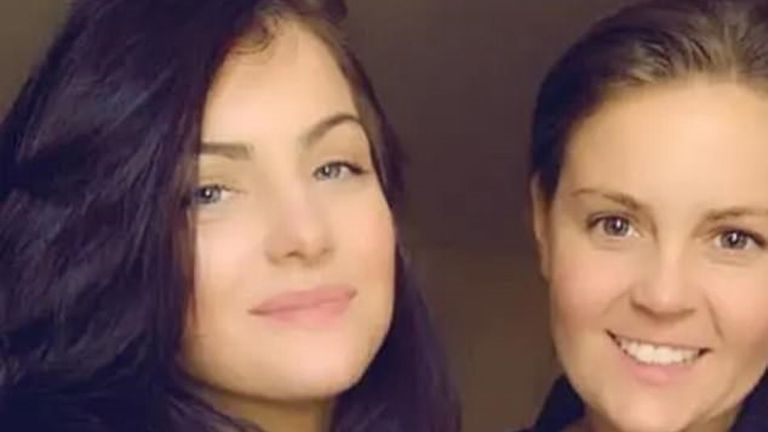 In May 2020, Anita Smith made a second referral to social services – but the case was closed, with the couple claiming the complaint was “malicious”.

The following month, Jordan Hobson put the third referral in to social services after seeing a video of Star on Facebook where she had bruises on her face.

Smith blamed this on an accident involving a coffee table, and although she was taken to hospital by social services, the doctor concluded it was nothing unusual.

Two days later, a close friend of Smith’s mother made a fourth referral. Videos taken on Brockhill’s phone around this time show a number of clips where Star appears exhausted and treated without love – including one where she falls off her chair and a laugh is heard.

On 2 September, a fifth referral is made by Frank Smith, Star’s paternal great-grandfather. Police and social services visited, but Smith was not present.

An unannounced visit on 4 September saw Smith brush off concerns about bruising.

The house officer then attempted to arrange a meeting, but Smith repeatedly postponed, making excuses such as Star having a sickness bug.

Nine days later, CCTV images appeared to show Brockhill striking Star 21 times while she is staying with her at work. The footage, from a camera at a recycling plant in Doncaster where Brockhill was working, showed her delivering repeated blows to the child over the course of three hours while she sat in her car seat.

The day before, CCTV showed her mother dragging her through Bradford like a puppet, with the toddler seen crying when she tried to walk. 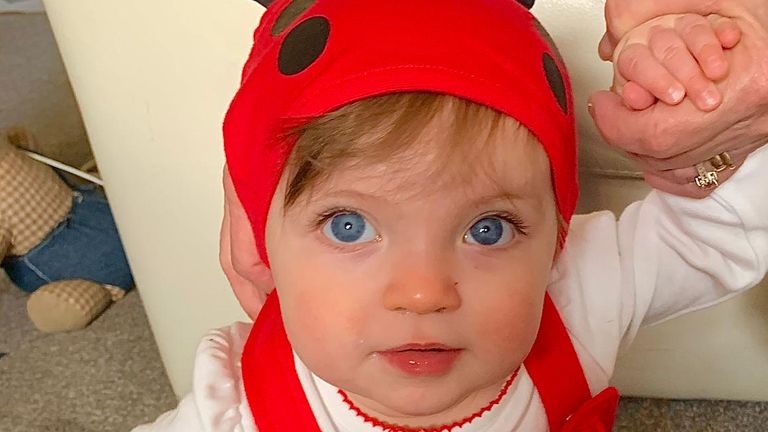 The day of Star’s murder

On the day of Star’s death, Smith texted Brockhill that she had “had enough”.

In an exchange, Brockhill said: “You doing? x”

Smith replied: “Sorting this child out, gave her food and she ate it all and now she’s sat on the floor saying no and nipping and biting her arm.”

Smith: “Ragged my hair out, smacked me, sick to death of it.”

Brockhill: “Do what you did last night and put her in a corner.”

Smith: “Done it. Stood crying at the wall.”

Just before 3pm, Brockhill arrived at Smith’s flat to discover Star had torn up a ticket from Smith’s favourite band. The internet search history on Brockhill’s phone showed “Rubettes signed ticket” at 3.03pm.

At 3.34pm, the internet search history on Smith’s phone showed “how to bring a baby out of shock” and “shock in babies”.

At 3.45pm, Smith called 112, which went through to an operator in Glasgow. Glasgow then contacted West Yorkshire Police, and at the same time Smith texted 999.

Four minutes later, Smith’s phone was put through to the ambulance service, where Brockhill tells the operator she “heard a bang” and found Star on the floor.

Paramedics arrived at 4.04pm to find Star lifeless and pale, wearing only a disposable nappy.

She was taken to hospital and pronounced dead just before 5pm. 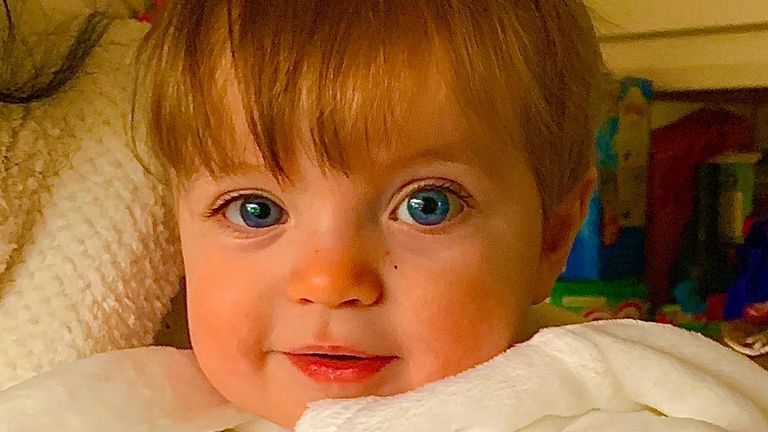 It said: “We want to say first and foremost that we’re sorry for the death of Star. This was a child’s life cut cruelly short.”

“Anyone who has followed the trial will want to know what more could have been done to help protect Star,” the statement said.

The agencies said there was much to learn from the case, and action had been taken to “improve our practice so that we learn those lessons – but we need to fully understand why opportunities to better protect Star were missed”.

“We must also learn everything we can from the awful murder of Arthur Labinjo-Hughes. A national review has been established to enable this to happen. If we can contribute our learning to this review, we will do,” the statement said.

The agencies said “support and assistance” was offered to Star’s family at the time, “but we all deeply regret that not all the warning signs were seen that could have led to firmer statutory enforcement action”.

A Local Child Safeguarding Practice Review, being written by an independent author, is expected to be published next month.

“It will provide partners and colleagues in our district and across the country with clear recommendations so we can better protect children in our care,” the statement added.