Savannah Brockhill laughed as she was jailed for life for the murder of Star Hobson last year. The evil killer is featured in the new Channel 5 documentary HMP Styal: Women Behind Bars, in which the reality of her life at HMP Styal in Cheshire is laid bare.

The programme, which started on Wednesday, tells how Brockhill has been kept apart from the other prisoners for her own protection because she would have been treated badly.

One inmate, who was not named, said: “There is a prisoners code, they are seen as the lowest of the low and they are a target, especially the child killers like Savannah Brockhill.”

In a phone call from inside the prison, one inmate recounts how Styal’s women reacted to killer Brockhill’s recent arrival. The inmate said: “Everyone was at the windows, screaming, shouting but luckily we were locked up so no one could get to her – but there are times.

“She always has four or five officers around her. I don’t know how she can live with herself.”

The jail is home to some of the most hated female killers in Britain, reports Yorkshire Live. 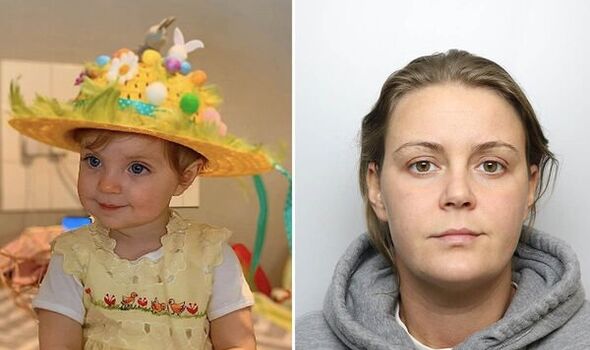 Tracey Connelly was recently released from the jail having served time for killing Baby P.

Another inmate says in the show: “Its dormitory style, women can go to and from work and have freedom to wander around at night time. You work together to make the house work – it’s a sense of community but very in your face.

“There are 17 girls to a house – it gets very bitchy and a lot of bullying going on from people who think they are top dog.”

Geoffery Wansell, a crime journalist, says in the documentary: “It looks a bit more like Butlins – its a village with lots of village greens in a way – but where some monsters lie.”

He describes Brockhill, from Keighley, West Yorkshire, as “number one psycho”. 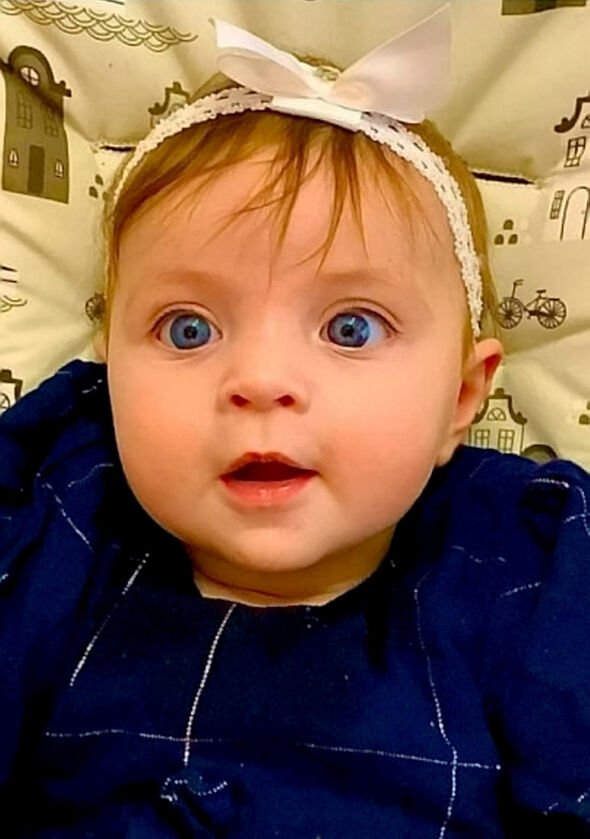 Ex-prison officer Holly Daglish dubbed Styal as the “most challenging place I have ever worked”.

She says in the show: “There was violence, self-harm and emotional distress that goes along with dealing with the women. Styal is prone to more violence either between each other or on themselves.

“I’ve seen one woman who would insert plastic cutlery into her body, they would swallow razor blades and batteries day in day out.

“It’s a dog-eat-dog world. One of the most challenging places I have ever worked.”