The New Labour architect argued that should the party ever want to regain power, Mr Starmer needs to win back the “respectable working class voters who gave New Labour its majorities”. He also warned Mr Starmer “can have change or he can have unity but not both”.

His comments come after the party lost key Labour heartland Hartlepool and scores of seats to the Tories in Thursday’s elections.

Writing in the Financial Times, Mr Mandelson said: “Voters in northern England have felt disconnected from Labour ever since we left government in 2010. 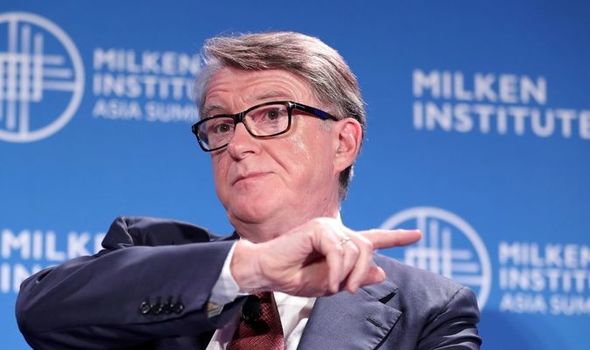 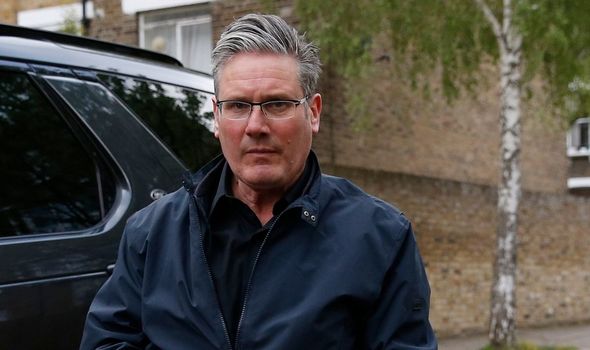 “As we accelerated towards the fantasies of Jeremy Corbyn, the respectable working class voters who gave New Labour its majorities were mystified by the attempts to airbrush out its achievements in government.

“The party figures who are now gunning for Keir Starmer are the people who bequeathed him an entity that had become barely recognisable as a functioning political party — certainly not a competitive one capable of winning a general election.”

Mr Mandelson spoke after Labour’s Red Wall in northern England continued to be knocked down as the Tories enjoyed a surge in support. 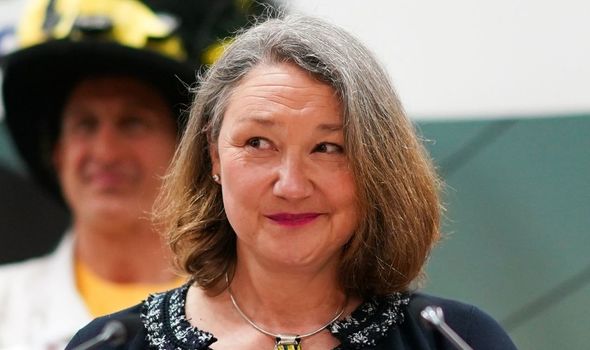 He went on to claim that there must be a “bigger argument about reform” and the party, including its membership, “must accept that listening to the voters rather than prioritising their own agenda” is the best way forward.

He added: “Fundamentally, Labour needs to bring together the genuine grassroots of the UK’s nations and regions in the way it elects its leader and governs its affairs, and untie itself from those who offer slogans and sentiment as a substitute for hard policy thinking and voter connection.

“This is reinvention territory rather than mere rebuilding. Without it, no amount of communication shake ups and campaigning prowess will do the job. 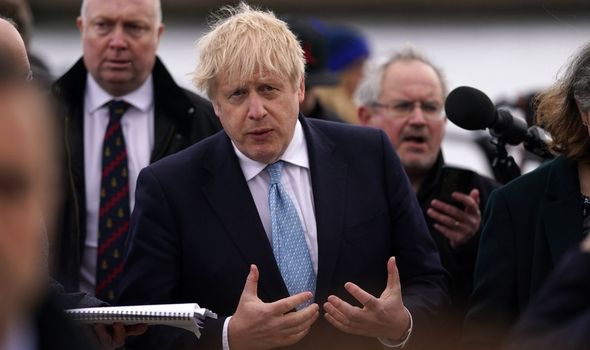 “Having taken the wrong path after the 2010 defeat, Starmer has clearly begun Labour’s course correction but he wants to change the party without disturbing the coalition he originally created to win the leadership.

“The problem is that many of his supporters, and many of the fellow travellers who hitched themselves to the party when Corbyn was leader, say they want change while leaving everything the same.

“This goes to the heart of Starmer’s dilemma. He can have change or he can have unity but not both. 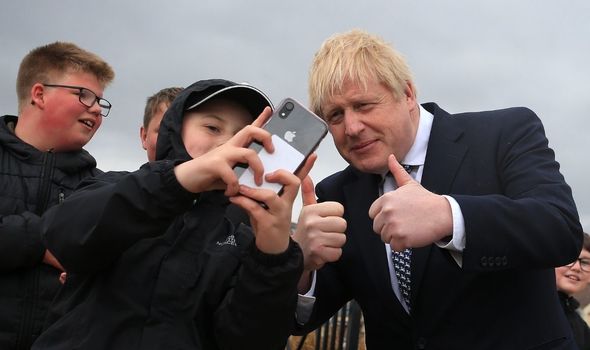 “If Starmer wants to lead Labour into government, he has little real choice.”