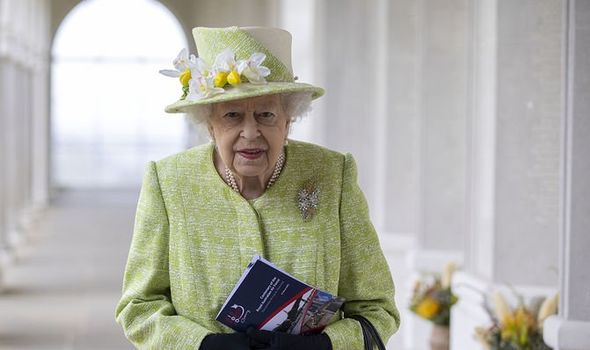 The statue will be installed in an empty niche, or recess, at the front of the Minster to mark the Platinum Jubilee. Details of the statue design remain a closely guarded secret and it will be unveiled to the public at an event next year.

But, as Yorkshire Live reports, the news comes after University of Oxford students made a decision to remove the Queen’s picture from their common room, because she is a symbol of colonialism.

The postgrads said it made them feel “uncomfortable” but their move was denounced as “absurd” by Education Secretary Gavin Williamson.

Despite the timing, Rt Revd Dr Jonathan Frost, Dean of York Minster, believes the public will enjoy its statue and it’ll help the community celebrate the Platinum Jubilee.

Writing in the planning application, he says: “Details of the statue design are also confidential and need to be given only essential and limited circulation so that the city of York can plan a public ‘reveal’ of the statue in 2022 in conjunction with the Queen’s Platinum Jubilee celebrations, which are being planned and programmed with [the] Chapter.” 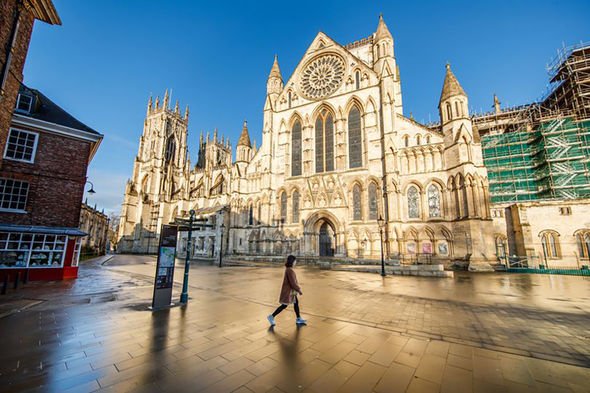 The Minster’s neighbourhood plan includes proposals for a new public square, to be called the Queen Elizabeth Square.

According to planning documents, the niche where the new statue is set to be installed may never have had a statue placed within it before.

The Queen, who turned 95 in April, is the longest-reigning Brirish monarch, having been on the throne since 1952.