The 10,000 page archive includes childhood letters, scripts from TV appearances and papers from his research into black holes. The world-famous theoretical physicist died aged 76 on March 14, 2018. Despite suffering from a degenerative motor neurone disease, Professor Hawking made an immense impact on the world of science and beyond.

His genre-defining book ‘A Brief History of Time’ has sold over 10 million copies and been translated into more than 35 languages.

The scientist’ son, Tim, told the BBC that the family were delighted at the decision to preserve his father’s work for future generations.

He said: “Our father would be really pleased. 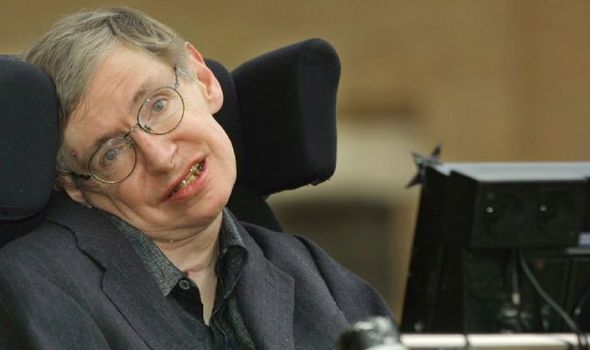 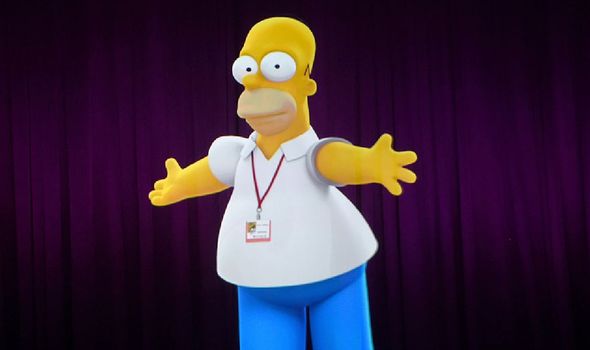 “It was really important during his lifetime that science be opened up to the widest possible number of people and be democratised and not be the preserve of the elite few.”

Professor Hawking’s fame was enhanced by guest appearances on a number of popular TV series.

These included Star Trek: The Next Generation, The Simpsons and The Big Bang Theory. 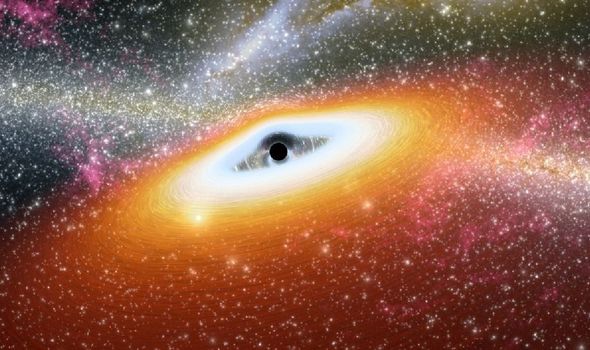 The archive contains a script from his first appearance on the Simpsons, in 1999.

In the episode, he goes to Moe’s bar with Homer Simpson to have a drink and becomes intrigued by his drinking companion’s theory of a “doughnut-shaped Universe”.

“He had an enormous sense of humour,” she explained. 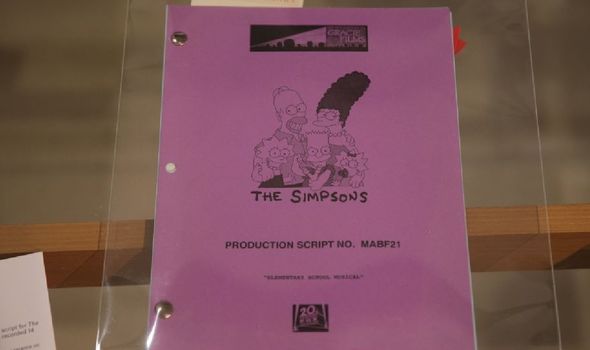 “He was willing to be in the Simpsons, to let fun be taken, if what that did was to help communicate science and help people get excited about it.”

The main attraction of the archive is his research papers and correspondence with his collaborators.

These give a unique insight into his thinking and his ideas and how these changed over time.