Baroness Doreen Lawrence and Dr Neville Lawrence fear the £30million probe will never reveal how and why they allegedly became targets for police spies. The wide-ranging inquiry is investigating allegations involving decades of undercover operations, including claims that Scotland Yard ordered officers to secretly find “dirt” to smear the Lawrences. Imran Khan QC, for Stephen’s mother, told inquiry chairman Sir John Mitting yesterday: “Baroness Lawrence is losing confidence, if she has not already lost it, in this inquiry’s ability to get to the truth.

“The truth as to why she, her family and supporters were spied upon by the police.

“This inquiry is not delivering on what she was promised and is not achieving what she expected.”

In an emotional statement read out by Mr Khan, Baroness Lawrence said: “No one can truly understand the sheer depth of the heartache I have felt. Many have thought that I have courted press attention and profited from it.

“The reality is that I long for anonymity and would give up all that I have just to go back to the seconds before Stephen’s death and prevent it.

“I am just an ordinary person. I have nothing special that deserves public attention or acclaim. I simply ask for justice.” 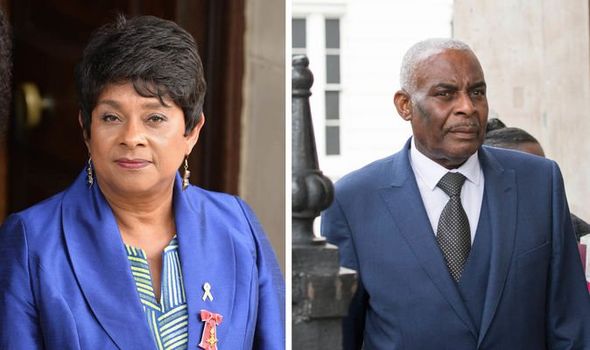 Heather Williams QC, for Dr Lawrence, told the inquiry: “Dr Lawrence has been failed so badly by the state over so many years. He very much hopes that he will not have a similar experience with this inquiry.

“The progress of this inquiry to date does not lead him to feel confidence in its approach or in its outcome.”

Dr Lawrence said yesterday: “I’ve received nothing from the inquiry about the undercover policing against me in that time, and there has been no indication made to the public that it has achieved anything significant towards its objective.”

Stephen was just 18 when he was stabbed to death by a gang in south-east London in April 1993.

In 2012, David Norris and Gary Dobson were found guilty of Stephen’s murder. After they were jailed, ex-police spy Peter Francis claimed he had been deployed five months after the killing to get material to “smear” the Lawrences. 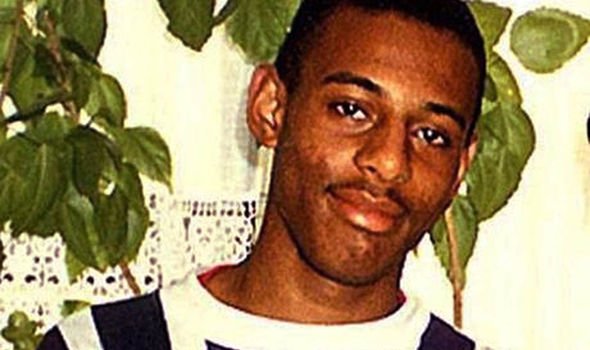 A 2014 review found no evidence to back up Mr Francis’s claim, mainly due to the destruction of police records.

But it did conclude that another undercover officer had been deployed in 1998 as a “spy in the Lawrence family camp” at a time when the family were in a dispute with the Yard.

The undercover policing inquiry was set up by then Home Secretary Theresa May in 2015 following a string of allegations about two police undercover units, dating from 1968 to 2010.