An inquiry into the deaths of serial killer Stephen Port’s victims will focus on whether the police “missed opportunities” to stop him sooner, a jury has heard.

Coroner Sarah Munro QC opened the inquests on Tuesday by saying the responsibility for the murders of four young gay men “ultimately rests with one man only – Stephen Port”.

The inquests will look at the “competence and adequacy” of the police investigation into Port’s crimes and whether “opportunities were missed” that might have stopped Port from killing sooner. The now 46-year-old killed his victims at his flat in Barking by given them overdoses of the drug GHB before dumping their bodies nearby, jurors were told.

“The trial did not answer the important question of whether the deaths of Anthony Walgate, Gabriel Kovari, Daniel Whitworth and Jack Taylor might have been prevented,” Ms Munro said on Tuesday.

She Munro added: “If there appear to have been shortcomings in the way in which the police investigated these deaths, we must consider those shortcomings dispassionately and resist the temptation to look for scapegoats.”

She said the function of the inquests was not to attribute criminal or civil liability, but instead to make findings and reach conclusions about the four deaths.

She said the jury should “beware the wisdom of hindsight” when considering what the police knew at the time of each of the deaths. 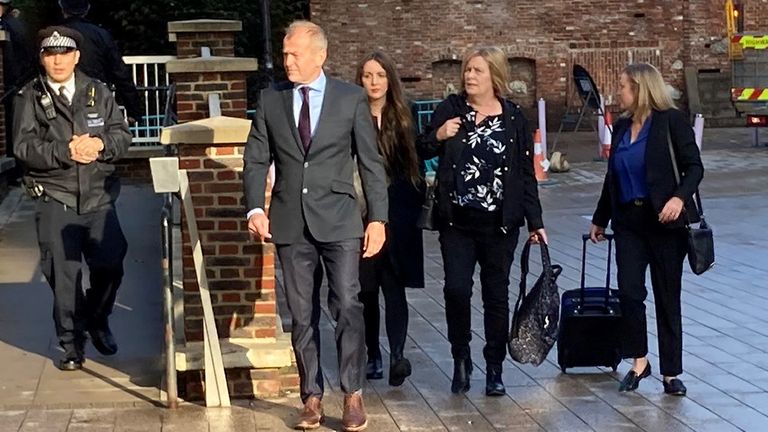 The inquest jury will hear more details over the next 10 weeks of how Port’s victims met their deaths between June 2014 and September 2015.

The long-awaited hearings, which were postponed during the pandemic, are being held at Barking Town Hall – yards from where the bodies of the victims were dumped by Port. 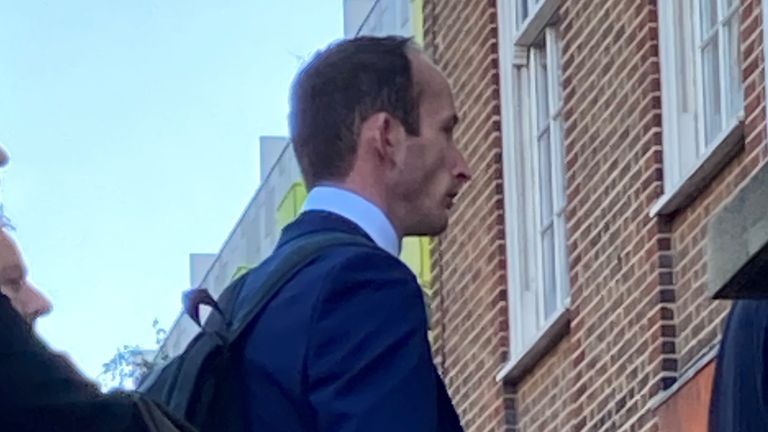 It comes six years after Port’s 16-month killing spree was brought to an end.

Jurors were informed that some of the victims’ loved ones were in attendance.