Two men and two teenagers have been jailed for killing a father-of-two by kicking him to death for his £13,000 gold Rolex watch.

Lewis Peake, 30, Michael Wilson, 20, and a 17-year-old and 14-year-old who cannot be named for legal reasons, have been sentenced to a combined total of 36 years for the manslaughter of Steven McMyler. 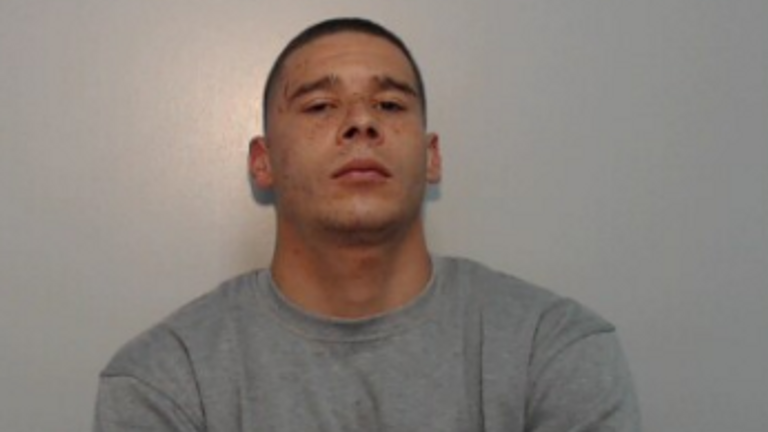 Manchester Crown Court heard how Peake, of James Street, Little Lever, first tried to persuade two boys, aged 12 and 13, outside The Raven pub to help him rob the 34-year old and offered them £100 each.

When the two children refused, he continued with his plan and recruited the three other offenders to assault Mr McMyler and attempt to steal his watch.

The prosecution said the defendants were “opportunistic predators” who saw a chance to take advantage of Mr McMyler, who was alone and had been drinking.

The trial heard how Mr McMyler had planned to travel to Thailand on the day of the attack, but decided against it after learning he had to self-isolate for two weeks because of the COVID-19 pandemic.

He returned from the airport that afternoon and still had his suitcase with him when he was kicked to death by the group of thugs.

The court heard how Peake later returned to the scene of the attack and made off with Mr McMyler’s phone and suitcase as he lay dying. The watch has never been recovered. 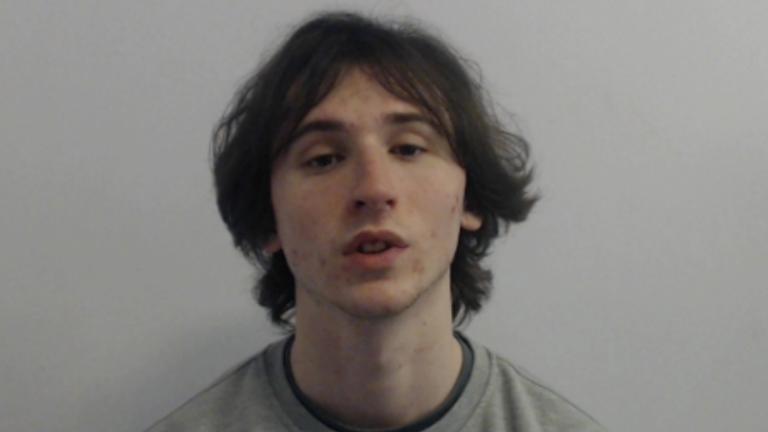 On Friday, Peake received a 13-year sentence. Wilson was sent to prison for nine years.

The 17-year-old boy was given an eight-year sentence and the 14-year-old got six years.

A fifth suspect, from Kirkby, is due to stand trial for murder later this year.

Detective Sergeant Heidi Cullum said: “Our endeavour from day one of this investigation was to get some justice for Steven’s family and friends after he was so tragically taken away from them.

“On that evening last August, Lewis Peake, Michael Wilson and the two teenage boys, embarked on what was ultimately a fatal plot to rob Steven of his watch – when what they actually ended up doing was robbing him and his loved ones of his life.

“Their cowardly actions and subsequent denial of their roles in this killing means that there is great satisfaction for the investigation team that these four are now behind bars.

“No sentence could ever be enough for Steven’s family, who have been subjected to their own life sentence, and they now must prepare to relive the trauma once again for the final trial of the fifth defendant later in the year.”