One of the most famous British monuments, found in the fields of Wiltshire, dates back as far as 3000BC and has puzzled researchers for years. A recent study proposed that the ancestors of the builders of the ancient monument travelled west across the Mediterranean before reaching Britain. Researchers compared DNA extracted from Neolithic human remains found across Britain with that of people alive at the same time in Europe.

The Neolithic inhabitants were descended from populations originating in Anatolia (modern Turkey) that moved to Iberia before heading north.

They are said to have reached Britain in about 4000BC and DNA revealed that Neolithic Britons were largely descended from groups who took the Mediterranean route.

But archaeologist Julian Richards revealed during a lecture why he believed the DNA does not paint the full picture as to what happened at Stonehenge.

Speaking at the Megalithomania Conference, he said: “Where do we find the builders of Stonehenge, the architects who created the idea and then actually constructed this great monument? 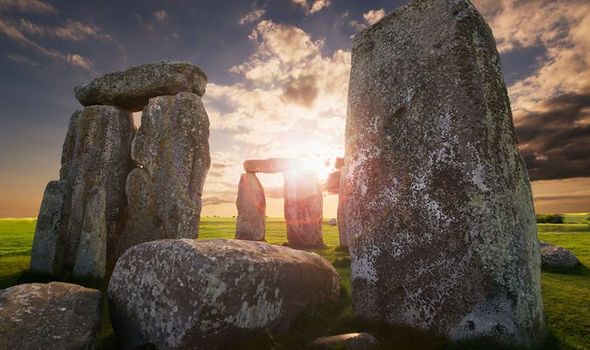 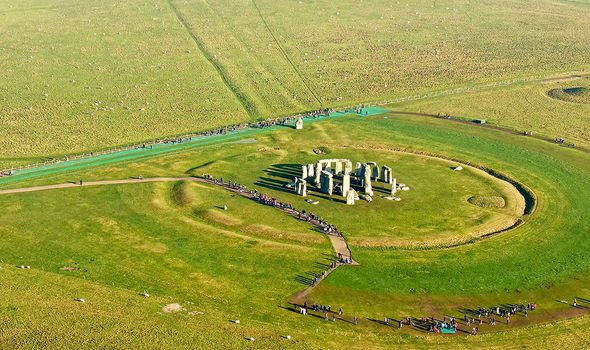 “Frustratingly, this is at a time where we don’t have a great deal of burial evidence, but we do have burials.

“We have cremated remains buried in the Aubrey Holes and in the ditch and it’s a question of who is it?

“This is where the first of these genetic studies comes in because we understand quite a lot about the origins of agriculture in Europe and its spread.”

Mr Richards revealed why researchers believe this group had an influence on the building of Stonehenge.

He added: “If we look to sites like Lepenski Vir, a loop in the Danube, we can see the origins of agriculture dating back to way before 5000BC. 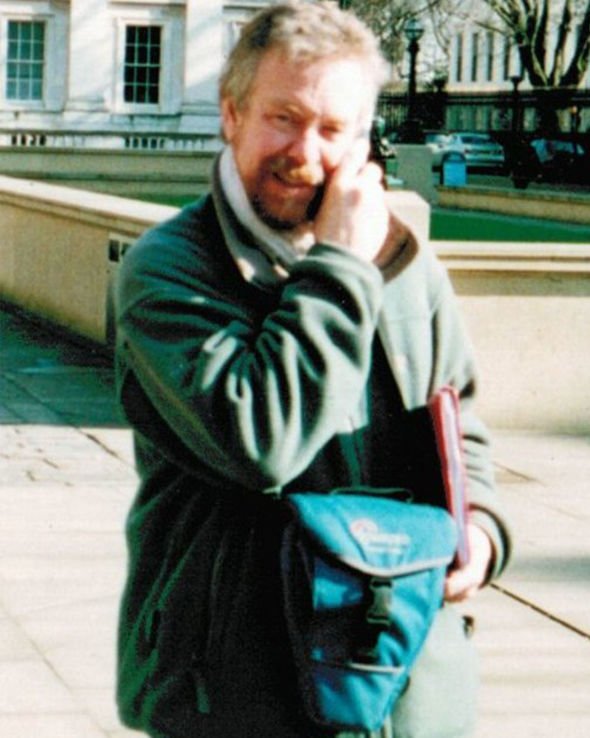 “Here we can see the interaction between hunter-gatherers, the indigenous inhabitants, and pioneering agriculturists.

“It’s an interesting relationship because it seems to vary around Europe, in some cases, there is an adoption of agriculture as a practise because after all some of the Mesolithic hunter-gatherers are actively adapting the landscape themselves.

“In this country, we do have an influx of people with these ideas and domesticated animals and crops sometime before 4000BC and quite how much before is debatable.

The 69-year-old went on to detail the evidence to support the theory. 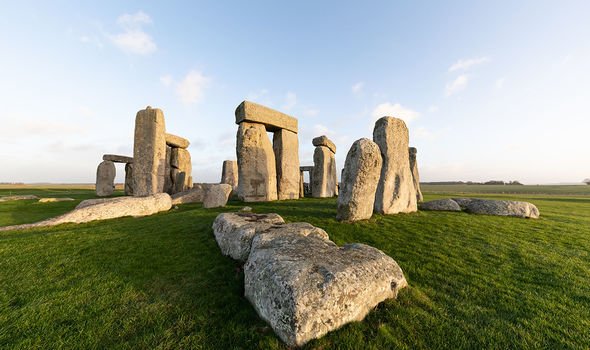 He added: “This is a reconstruction of a person who is buried in one of the long barrows close to Stonehenge, from around 3600BC – he is the dependent of one of these early farmers.

“We can see the influences that are coming in, we see settlements – these linear bank settlements in the low counties where you’ve got classically built longhouses, clusters of them, agricultural settlements.

“It’s these ideas of longhouses, agricultural ceramics that are coming into this country and what’s fascinating is that although we do have some in this country, they’re increasingly beginning to turn up on development sites.

“It’s geophysical survey underneath neolithic long barrows now seems to be consistently producing evidence of timber structures quite close to Woodhenge in the Stonehenge landscape.”

However, he went on to detail the issue he had with the theory. 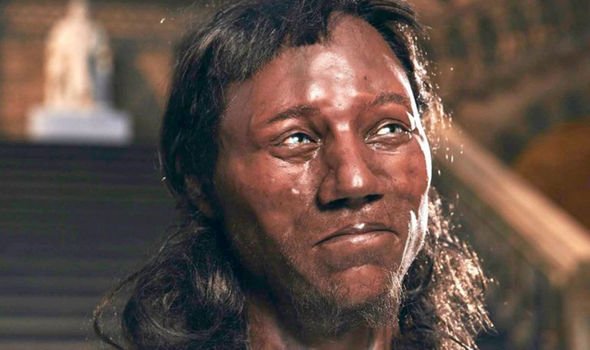 “This has been the subject of one of the genetic studies, to look at the change from the Western hunter-gatherer group to the European Neolithic group.

“The big problem is finding samples to use for a genetic study like this, because in this country we don’t have a great tradition of Mesolithic burial, so that aspect of it, so there were just six available samples.

“In contrast, there were 67 available early-Neolithic samples, because it is a time where we’re starting to find formal burials in recognisable places.

“What I find personally difficult to understand of how it’s possible from such a small sample to suggest a complete population replacement and that the Western hunter-gatherer group simply disappears and is replaced by European Neolithic incomers.”

Mr Richards did admit that he had seen previous evidence of a similar situation, before adding that he hoped further research will shed more light on it.

He continued: “I was fortunate in 1980 to excavate a pit located just outside Coneybury Henge.

“This to me is fascinating because it shows the meeting of two economies and cultures – the animal bones include a mixture of everything from wild animals and then domesticated animals.

“So here we have things that are hunted and hurled and herded and I felt what this pit looked like was almost as if a group of people leading a hunter-gatherer life had met up with some agriculturalists and had a big party and buried the debris.

“It’s fascinating that recent isotope analysis and looking at the bones has come to the same conclusion.

“It’s a fascinating time, maybe further sampling will throw more light on it.”