More than 5,000 years old, the stone arrangement found in the fields of Wiltshire has baffled researchers for centuries. A recent study suggested the ancestors of the Stonehenge builders settled in Britain around 4000BC after researchers compared DNA extracted from Neolithic human remains with that of people alive at the same time in Europe. But historian Dan Snow explored some of the questions that remain unanswered during History Hit’s ‘Stonehenge’ documentary.

She said: “We know nobody was living here, so it’s definitely a spiritual site, a temple, somewhere people were gathering.

“Because of the shape of it, we’re still not quite sure what actually went on here.

“Think of a modern-day cathedral, it’s all divided into different areas, these are things we may never know. 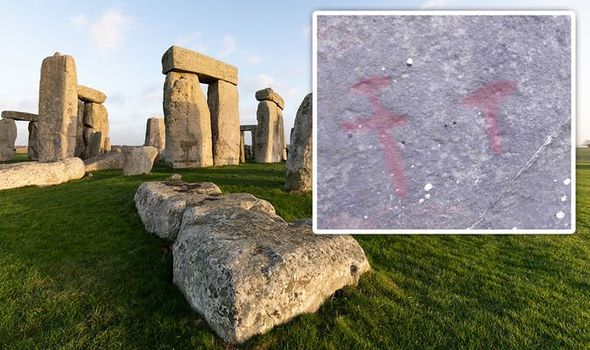 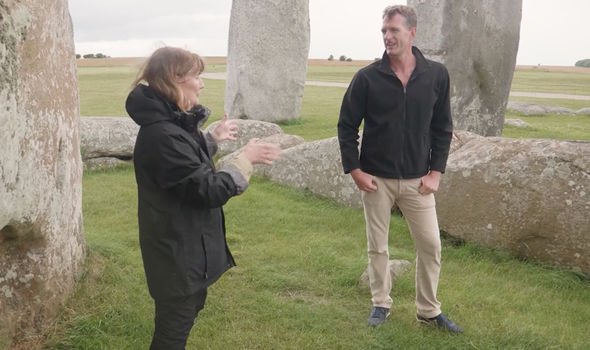 “It was a very active prehistoric landscape full of archaeology.”

Dr Sebire explained how a recent scan had uncovered an incredible secret.

She added: “Up on the ridge, you can see a Bronze Age cemetery. These people came after the main period of the stone monument’s use.

“They had the use of metal and they could do so much more with that than stone. The axe became a symbol of the Bronze Age.

“There are axes inscribed on the stones – you can’t see them with the naked eye – but with a laser scan we discovered over 100 of them.” 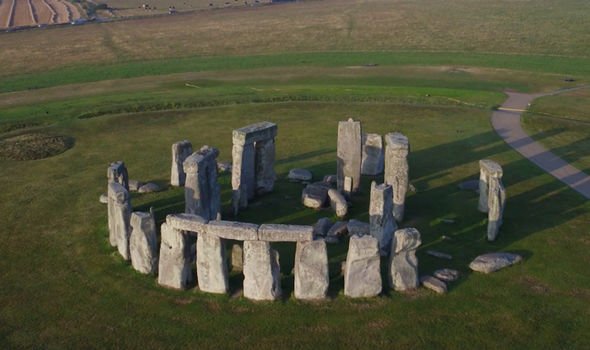 Speaking on the outer stone structure – of which some has collapsed – Mr Snow said he would “love to see the big sarsen put back” in order to see “the winter solstice sunset”.

But Dr Sebire questioned whether the huge slab ever stood.

She stated: “If you really look at it you can see that it’s a very peculiar stone. It’s obviously broken.

“We wonder if it ever stood properly.

“It’s so chunky compared to the other one and the lintel is on the ground next to you there.

“It’s almost as if it was never finished.” 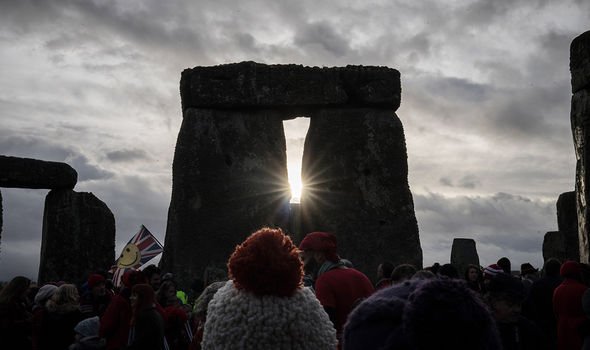 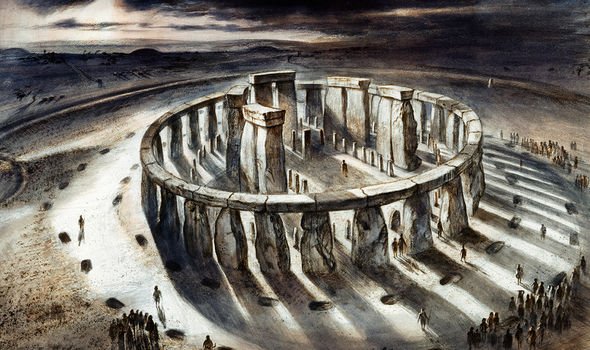 Mr Snow asked: “Is that a new theory? Stonehenge was never finished?”

Dr Sebire admitted it was an ongoing hypothesis.

She continued: “The jury is still out over whether the outer circle was ever completed.

“But in the bit behind us, you can see some of the outer stones are not really as tall as the rest.

“It’s interesting as to whether [it was finished]. Perhaps they had a bad harvest and ran out of steam.

“But a few years ago after a dry summer, some parch marks showed up and it looks as if the stone outer circle did carry on.”