Stonehenge: Monument 'is like nothing we've seen' says expert

The Neolithic monument in Wiltshire dates back more than 5,000 years and continues to baffle experts. Last year a team of researchers discovered a ring of shafts at the nearby Durrington Walls site that forms what is believed to be the largest prehistoric structure ever discovered in Britain. Tests carried out on the pits suggested they were dug by our ancient ancestors and may have served as a boundary to the sacred area.

And archaeologist Dr Gaffney detailed why the breakthrough was so exciting to experts during an appearance on History Hit’s ‘A new discovery at Stonehenge’ podcast.

He said: “There’s nothing quite like these anywhere else, the size and scale of them are unparalleled.

“But that doesn’t mean we can’t say anything about them.

“The great thing about the work being done around Stonehenge and the extent of the geophysical surveys is that we begin to know where things are, but also where they are not. 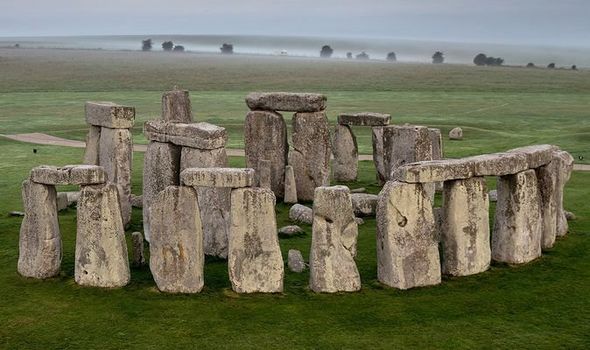 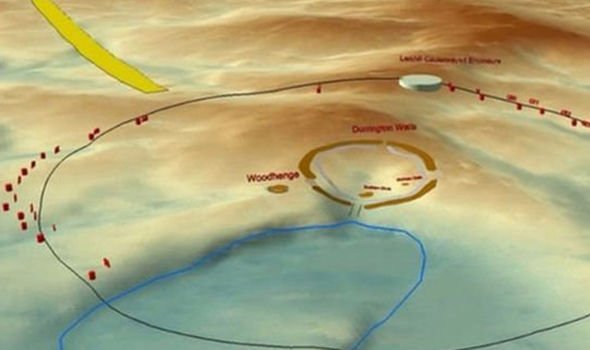 “That gives us a better basis for interpretation than previous excavations.”

But Dr Gaffney said a similar feature could also be seen at Stonehenge.

He added: “Clearly this ring of very large pits does appear to have some other associated features, it appears where we seem to have an internal ring of posts – you can compare that with some of the other great sites at Aylesbury, but they don’t look quite the same.

“This looks to be a deliberate boundary around Durrington itself – that has a parallel with Stonehenge – also a territory.

“People don’t recognise it when they visit Stonehenge, but it is there. Stonehenge doesn’t sit on a plane, it sits on a bowl – it has a visual territory – known as the Stonehenge envelope. 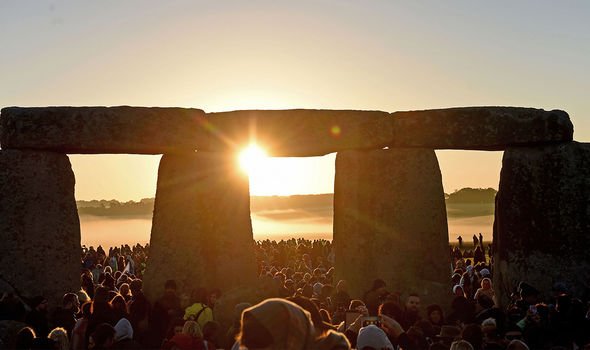 “When you look from Stonehenge, the near horizons are actually bounded by later Bronze Age barrels all the way around.”

The expert went on to plot his new theory, that the area served as one huge sacred site that may have interacted together.

He continued in 2020: “It gives the impression that Stonehenge has a boundary.

“These two major sites now appear to have boundaries. That gives a very strong impression of two binary, nearby monuments.

“There are these two large territories with binary systems – that gives us a different viewpoint on them now and how they operated. 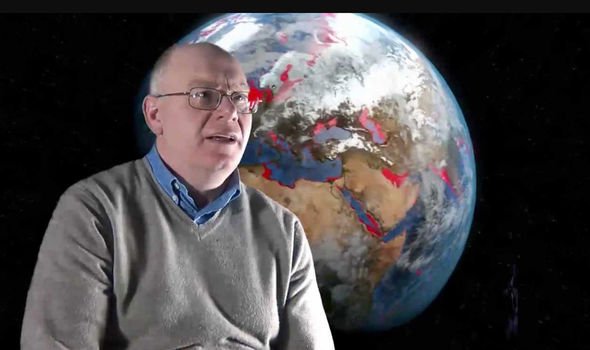 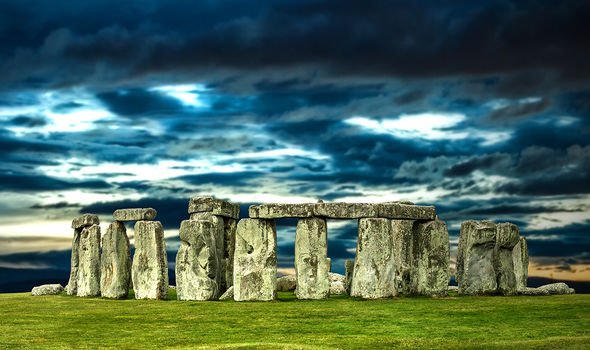 “There is nothing quite like it anywhere in Britain.”

Dr Gaffney is now working as part of ‘The Stonehenge Hidden Landscapes Project’ in a bid to “fill in the blanks”.

It aims to “place the site and its development through time within a landscape context using fast and accurate ground-based geophysical techniques”.

The project has developed a rapid strategy to map, visualise and interpret landscape-scale data and is applying the strategy to the area around the monument.

It is an aim of the project to “discover more about Stonehenge by looking out from the site rather than looking at it”.