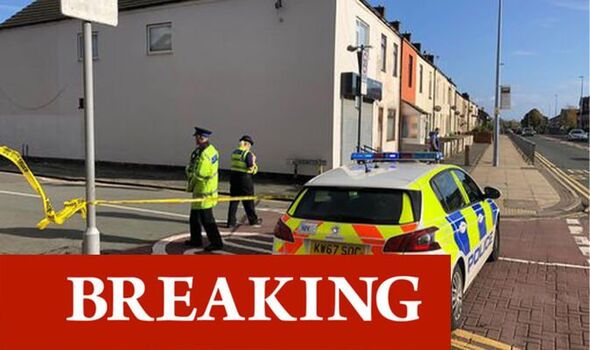 Police have evacuated more than 20 homes on a residential street in Manchester this afternoon following reports that a grenade has been found at one of the properties.

Firefighters and police were spotted descending on Bridgewater Street, in the Little Hulton area, as the bomb squad rushed to the scene.

Photos taken at the scene also show police officers in the street, with a cordon in place.

“After initial enquiries a cordon has now been put in place as a safety precaution by officers with a number of properties being evacuated and members of public are asked to avoid the area whilst Explosive Ordinance Disposal (EOD) ensure the scene is safe and secure.”

Please check back regularly for updates on this developing story. Get email updates on the day’s biggest stories straight to your inbox by signing up for our newsletters.