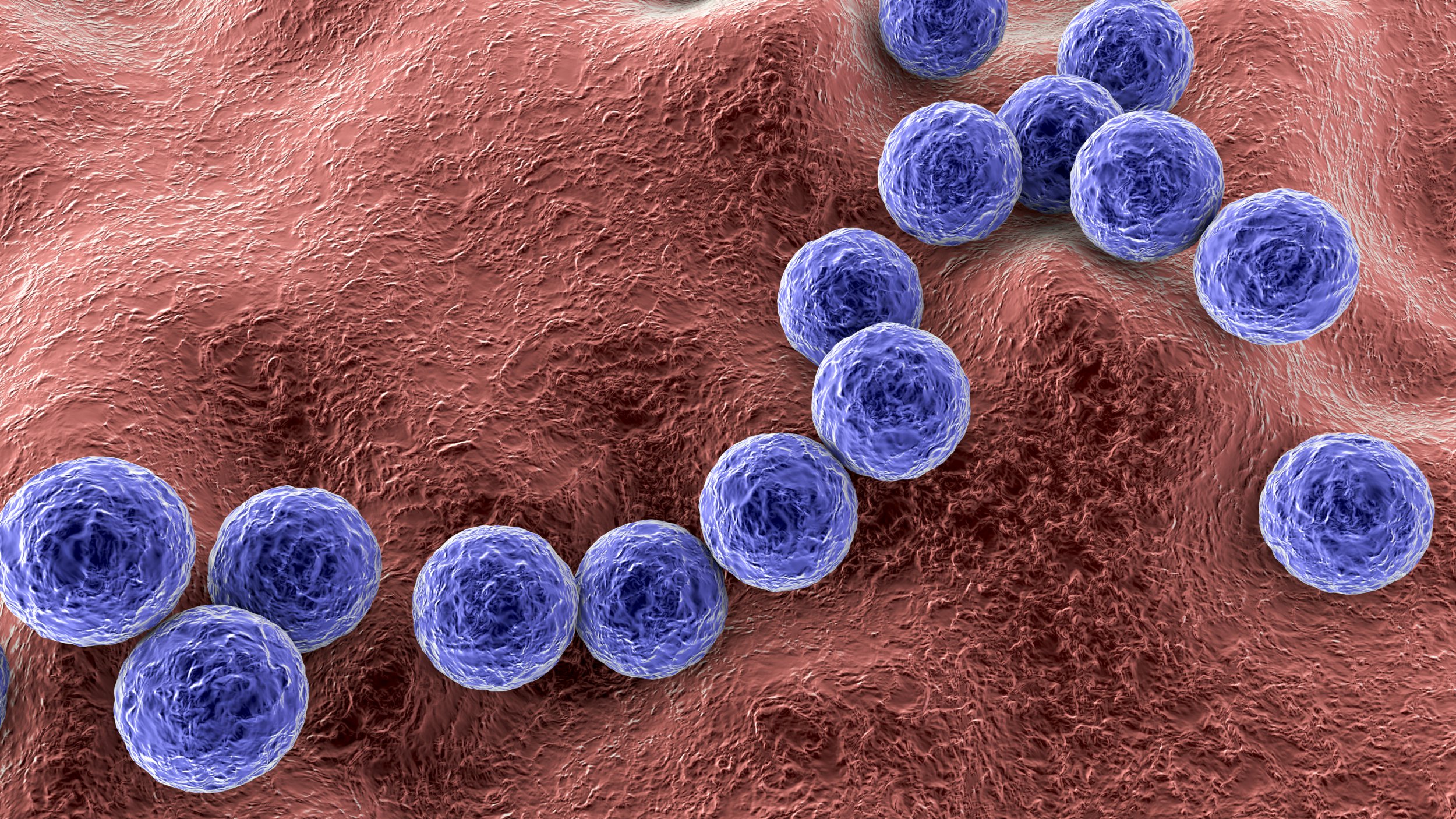 Fifteen children under the age of 15 have now died in the UK from invasive Strep A illness, new data shows.

Figures from the UK Health Security Agency (UKHSA) reveal 13 of these children have died in England since September.

The two other deaths were recorded in Belfast and Wales.

Cases of invasive Group A Strep are currently four times higher than normal among children aged between one and four, although they are still uncommon.

Group A Streptococcus is the name given to a type of bacteria sometimes found in the throat or on the skin.

It usually causes mild illness, like a sore throat and skin infection, and most people carry it without any symptoms.

Rarely though, these bacteria can cause severe and life-threatening illness called invasive Group A Streptococcal disease.

Your questions about Strep A answered

How do I test my child for Strep A?

Dr Nicole Robb, professor at Oxford and Warwick Universities and co-founder of health-technology firm Pictura Bio, told Metro.co.uk at the moment the only way to get tested is through a health practitioner or a GP.

‘We are all familiar with the rapid antigen tests through Covid, but you cannot just get these at a pharmacy,’ she said.

‘You do need to see a doctor to get those. Again, similarly to Covid, you can have a swab taken from your throat, which will take a day or two to get back.

‘What is lacking is any form of community or at-home testing. One of the things we saw during the pandemic is how fantastic it is to have access to lateral flow tests.

‘If you suspect your child has an illness, you can test them and have an answer in 20 minutes. But we don’t have that. We need to bring these technologies forward, like during Covid.’

What about at-home test kits?

At-home test kits for Strep A are available to be purchased online for as little as £8.99, but they are mostly sold out.

With the high rise in cases, Dr Robb has urged people to seek advice from the NHS rather than trying to self-diagnose.

‘A doctor will be able to use a variety of tests to confirm their diagnosis and will also be able to promptly prescribe antibiotics if needed,’ she said.

‘Early treatment of scarlet fever with antibiotics is important to reduce the risk of more severe complications.’

When should parents seek medical advice?

Knowing the symptoms of scarlet fever is the most important thing for parents, especially those with young children.

Contact NHS 111 or your GP if you suspect your child has developed it.

And call 999 or go to A&E if your child is having difficulty breathing, your child’s skin, tongue or lips are blue, or you child is floppy and will not wake up or stay awake.

Who is most vulnerable?

Strep A is more likely to occur in children than in adults, particularly amongst those that attend go to school or nurseries.

Dr Robb stressed that being together in a confined space may aid transmission.

She said children may also be more susceptible following illness with a viral infection, such as chickenpox.

UKHSA confirmed that, currently, there is no evidence a new strain is circulating.

When asked if children need to be isolated at home during the outbreak, Dr Robb said the country is ‘nowhere near that stage yet’, urging people not to panic.

‘Do not keep your child at home if they are healthy,’ she added. ‘Just exercise caution and common sense.

‘Know what the symptoms are and what to look out for, but don’t panic unnecessarily.’

Downing Street has also urged parents to be on the lookout but stressed the NHS is ‘well prepared’ for such situations.

Why is it becoming more of an issue this year?

Dr Robb said: ‘We are seeing higher levels of Scarlet fever than normal. That could be for lots of different reasons.

‘It could be because of the arrival of the colder winter weather, and people spend more time mixing indoors and that increases transmission.

‘During the last three years of Covid, people have been restricted mostly inside and wearing masks.

‘That not only stopped Covid from spreading but also other common respiratory illnesses like Strep A. If the bugs are not spreading as normal, that just means our immunity as a population has gone down.’

Is there a shortage of antibiotics?

A Downing Street spokesman said it is not aware of any current shortage of the antibiotic amoxicillin.