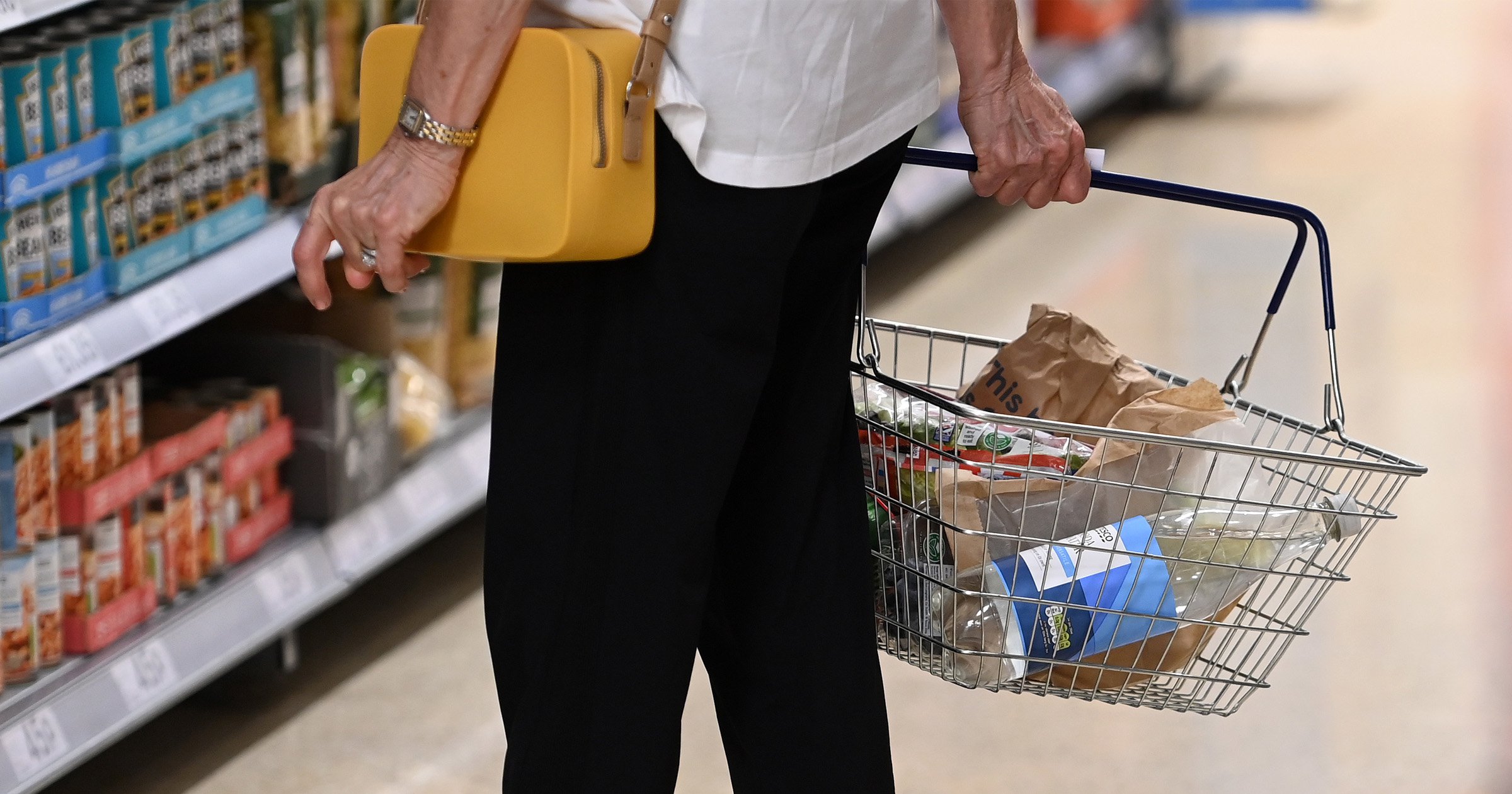 Asda and Vodafone are amongst retailers that will offer new deals to help millions of struggling Brits with the cost of living crisis over the summer.

With prices of food, petrol and bills spiralling out of control, many households are feeling the pinch.

So, some businesses agreed to slash costs as part of the government’s £37 billion Help for Households campaign launched to ‘help people through the storm’.

Deals include the extension of Asda’s scheme of allowing children to buy a meal for £1 in in store cafés to help tackle ‘holiday hunger’.

Sainsbury’s is also introducing a ‘feed your family for a fiver’ campaign, which was first launched in 2008.

Theatres in London will let children see a West End show for free in August with a fee-paying adult.

Meanwhile, telecoms firm Vodafone is promoting a mobile social tariff of £10 a month.

The new Help for Households website comes just hours after it was revealed that inflation has risen to a new 40-year high, reaching 9.4% in June.

Boris Johnson said the campaign will help families across the country who are ‘feeling the pinch’.

The prime minister said: ‘That’s why this Government is providing an unprecedented £37 billion worth of support to help households through the storm.

‘Both the public and private sector have a role to play here – and that’s why it’s great to see so many leading UK businesses are now coming forward to offer new deals and discounts that will provide much-needed respite at the checkout.

‘This won’t solve the issue overnight but it’s yet another weapon in our arsenal as we fight back against scourge of rising prices and inflation.’

The PM and Mr Buttress are set to meet leaders of participating companies in Downing Street to discuss further cost-cutting initiatives.

Mr Buttress has praised the campaign’s ‘good start’, while making it clear that ‘we’ve got more to do and more deals to announce’.

This will not just be over the summer holidays, but also when kids return to school and in the run-up to Christmas when costs are typically higher.