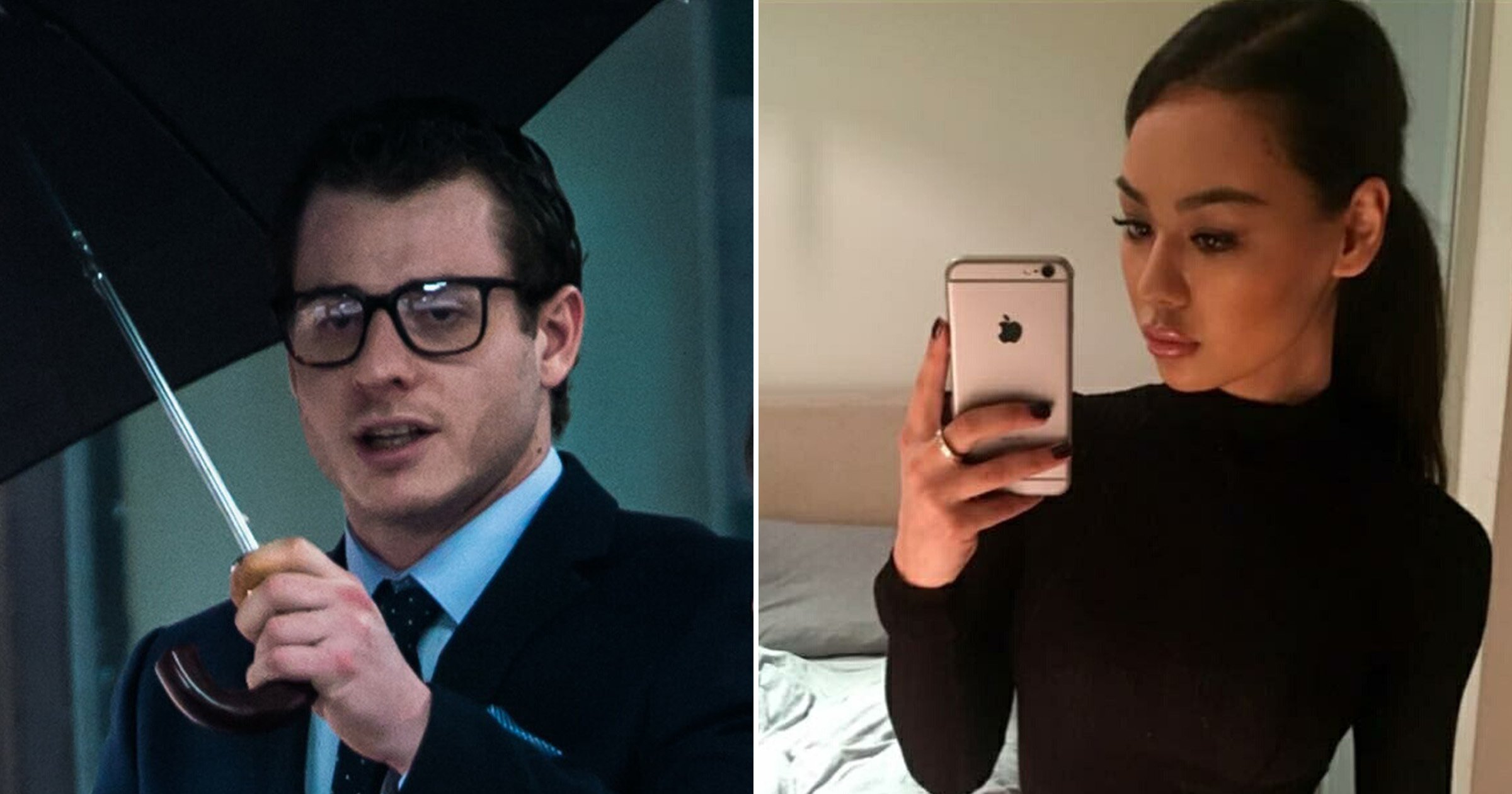 Damilya Jussipaliyeva, 21, was found dead outside the building in Paddington in June 2017.

A week before, her boyfriend Alessio Bianchi threatened to send explicit videos to her Muslim family in Kazakhstan and Dubai, Westminster coroner’s court was told.

A toxicology report found a high level of Xanax and a low level of alcohol in Damilya’s system when she died.

Her sister Ainel Jussipaliyeva said Damilya was a ‘very happy’ person, adding: ‘She had lots of friends, especially when she started to study in London. She was the sunshine in our family.’

Damilya, from Kazakhstan, was studying business at Regent’s University London where she met fellow student Bianchi.

Ainel said her sister had broken up with the Saudi-based Italian two months before her death after she suspected him of cheating on her.

A court previously heard Bianchi grabbed Damilya by the throat and ‘struck her four or five times’ during a row at his apartment on May 12.

Damilya and one of her friends were later sent a video recording of her performing oral sex in a phone booth. Attached to one of the clips was a message saying: ‘I am going to keep destroying you.’

Her sister said she knew it was a ‘toxic relationship’ but she got back together with Bianchi.

Ainel said: ‘I reminded her that she wanted to finish her studies, he’s bad for her, and that she needed to think more about herself.

After a night out on June 1, Bianchi is said to have pushed Damilya out of his apartment in the early hours and threw her into a water feature outside, leaving her distraught and humiliated, a court heard.