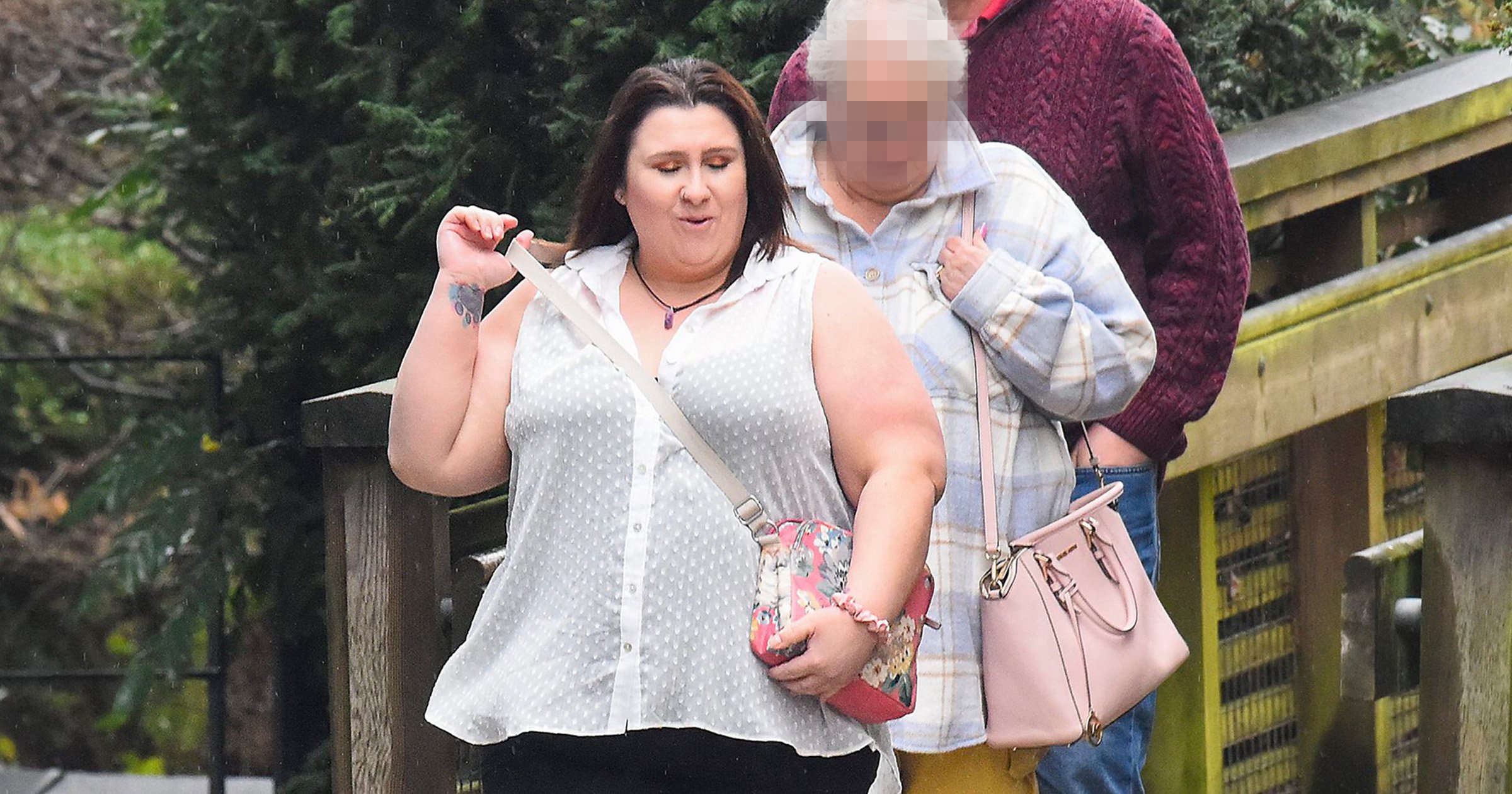 A student forced a man to have sex with her after telling him ‘you may be saying no but your d*** is saying yes’, a court has heard.

Imogen Brooke, 30, was ‘in the mood’ when she got on top of her victim, whose protests were going ‘in one ear and out the other’.

She allegedly assaulted him for 15 minutes before rolling over and going to sleep, leaving the man, who cannot be named for legal reasons, feeling ‘violated’.

Prosecutor Robert Bryan said: ‘Imogen Brooke caused her victim to engage in sexual activity, and he did not consent, and she did not reasonably believe him to be consenting.

‘Stereotypes have no place in criminal court. Physical arousal is wholly separate to consent.’

Southampton Crown Court heard Brooke met the man on an online dating website, and the alleged attack happened at her home in Southampton.

According to the prosecution, the two has some drinks before they went to bed, when Brooke begun pulling the man onto his back.

Mr Bryan said: ‘She pulled him towards her and said “well, you may be saying no, but your dick is saying yes”. She climbed on top of him and pulled his boxer shorts down.

‘He told the police investigators she is quite a lot bigger and stronger than him and he couldn’t move her. He wanted it to stop.

‘She was on top of him, riding him by leaning on his shoulders. It didn’t finish by his ejaculation, but by him losing an erection and she gave up.’

The prosecution said the alleged victim is ‘naive’ and ‘unsophisticated’ in sexual matters.

In his police interview, which was played to the courts, he said: ‘I felt like it went on for ages but probably no longer than 15 minutes.

‘It felt like a really long time – never ending. I felt violated. I couldn’t believe it had happened.

‘She noticed that I was with distant with her but she didn’t know why. She made me feel sorry that I had let it happen in that way. It felt like a punch in the face.’

Brooke denies the charge, saying she is ‘conscious of her weight’ so would never adopt that position, and she also cannot remember the incident happening.