Studio 10 hosts Sarah Harris and Tristan MacManus reflected on the recent baby announcement from Princess Beatrice. On Wednesday, the Palace confirmed that Queen’s granddaughter was set to have her first baby with husband Edoardo Mapelli Mozzi sometime in the autumn. This baby news was announced on the same day that Prince Harry and Meghan Markle were celebrating their third wedding anniversary.

Ms Harris argued the announcement was made to spite the Duke and Duchess of Sussex as a response to the rows they have sparked involving the Royal Family.

Ms Harris said: “There has been a bit of controversy over Princess Beatrice and Edoardo’s baby news.

“We are hearing that maybe it was announced to spite Harry and Meghan because it was their third wedding anniversary.

“Do you think she would be thinking about that when making the announcement?

DON’T MISS: Diana friend clears up Meghan’s claim that she had no royal ‘training’ 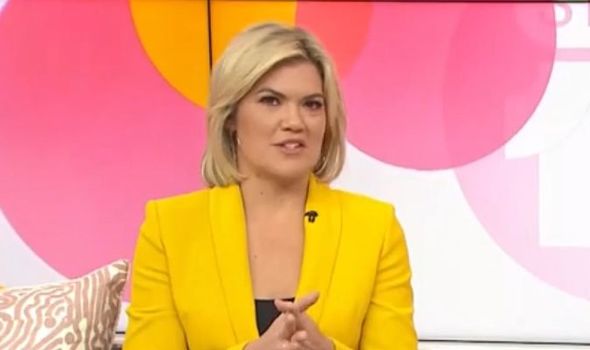 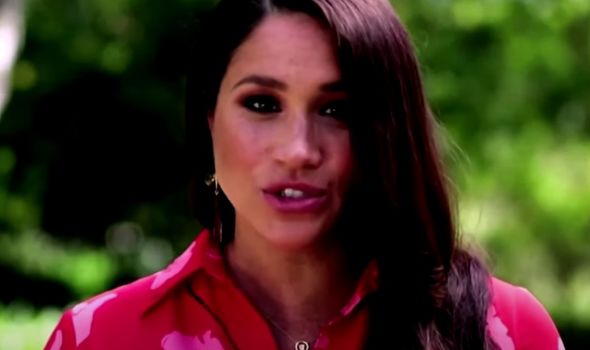 “Princess Beatrice would be happy that she is having a child and so is everyone else, nobody else is thinking about anything.”

However, some royal experts have indicated that this announcement was made as a subtle dig at Meghan and Harry.

This comes after the Duke and Duchess made the announcement of their first child on Princess Eugenie’s wedding day. 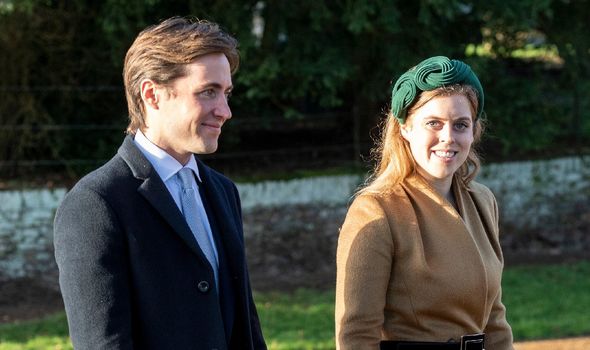 Royal author Duncan Larcombe explained: “A great deal of care is taken over the timings of major announcements such as royal pregnancies and it is extremely unlikely diary staff were unaware of the significant day for Harry and Meghan.

“You have a relatively large window of opportunity to announce a pregnancy, an anniversary date is set in stone.”

He added that the announcement could indicate that Meghan and Harry are no longer a concern for the Royal Family.

He also said it could be interpreted as “two fingers up to the Duke and Duchess of Sussex”, according to The Sun. 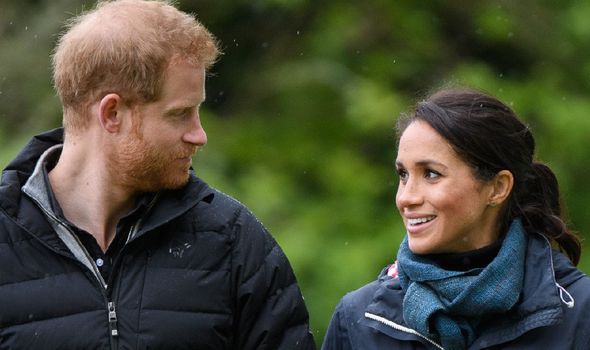 Royal Commentator Robert Jobson has also indicated he does not believe the announcement date was an accident.

He told Page Six: “In life, timing is everything.

“And it seems that after Harry and Meghan stole the headlines and world attention by announcing that Meghan was pregnant with Harry, taking the limelight away from Princess Beatrice’s wedding, that she didn’t forget.

“Announcing her own pregnancy on the Sussexes third wedding anniversary may have been a coincidence but I don’t think so.

“What goes around comes around.”