The former shadow home secretary – known for her numerous gaffes – has long been critical of Jeremy Corbyn’s successor and called for him to quit if he lost last week’s Batley and Spen by-election. Luckily for Sir Keir, his party managed to hold on to the once-safe Labour seat by the skin of its teeth.

However, this still wasn’t enough to appease the long-standing MP – a close ally of Mr Corbyn.

After launching her latest broadside against the Labour leader, Ms Abbott stumbled when challenged on the details.

Appearing on Cathy Newman’s Times Radio show on Friday night, the presenter asked Ms Abbott: “You talk about policies but name one policy that you would like (Sir) Keir to embrace that he doesn’t already?”

The MP for Hackney North and Stoke Newington replied: “Well… the idea that we should have… er… policy on… following… on…. issues in relation too… er… 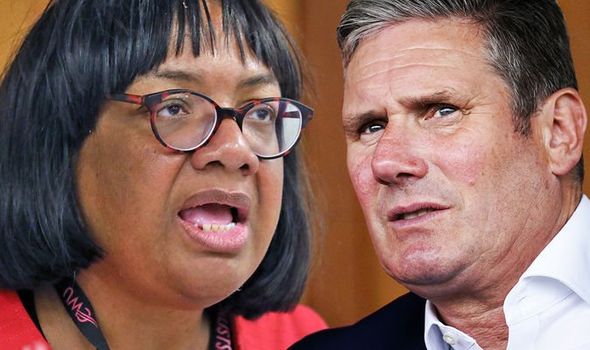 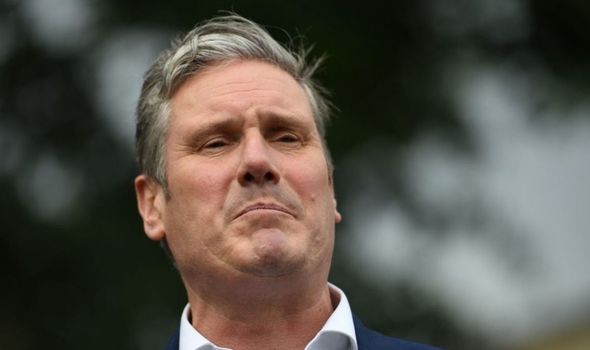 “I mean I think when…

“The main thing is that when (Sir) Keir became leader he seemed to promise that he would hold on to the best policies of the 2017 and 2019 elections and he seems to have moved away from that and I think that’s a little bit of a mistake.” 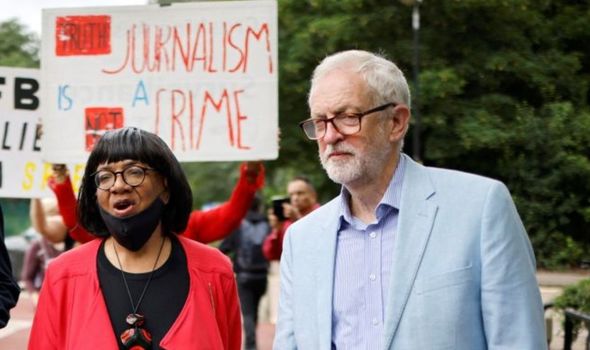 The gaffe came shortly after the Labour MP left LBC listeners confused over her claims on how Sir Keir could become more popular.

Mr Frei said: “I am just not hearing you rallying behind the party leader.

“Keir Starmer is your party leader, what does he need to do for you, Diane Abbott? 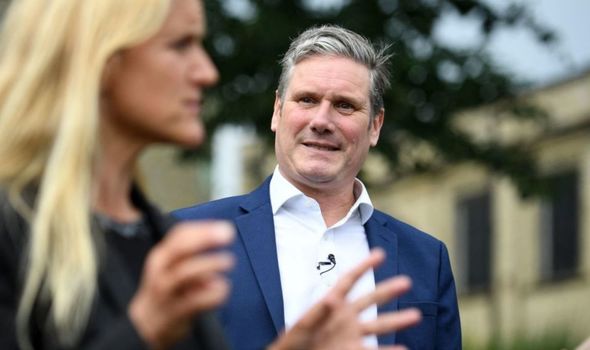 “What does he need to do to get you to rally behind him as party leader?”

Ms Abbott replied: “It is not about me or any individual.

“What I think we should be doing though, going on from his important by-election victory, is building on some of the policies in the 2019 manifesto that were very popular. 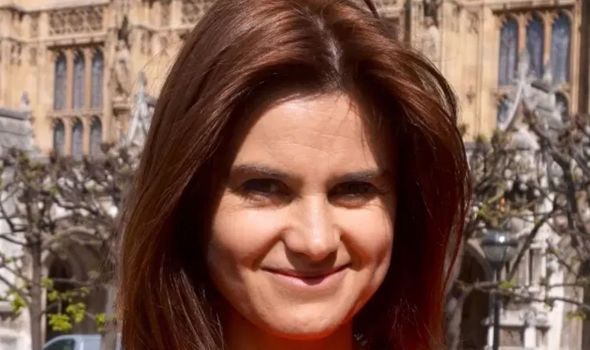 “There is a worry that we may be moving away from those policies.”

Ahead of the 2017 general election Ms Abbott famously stumbled over how many police officers Labour would recruit if it had won power.

She gave Nick Ferrari’s show several estimates of how much the new officers would cost ranging from £300,000 to £80 million.

She also made several estimates for the number of officers Labour would recruit in each year, ranging from 25,000 to 250,000.