Yesterday it emerged that shops and restaurants based in the EU had not received seafood deliveries from Scotland because lorry-loads had been rejected due to lack of paperwork. The Scottish First Minister blasted the backlog as a “shameful” on Twitter.

She wrote: “The catastrophe that Scotland’s seafood sector has been plunged into by Tory intransigence and incompetence on Brexit is shameful.

“They must be fully compensated by the UK Government.”

However, critics soon hit out at the Scottish leader, with saying the UK and Scottish Government “need to work together to solve it”. 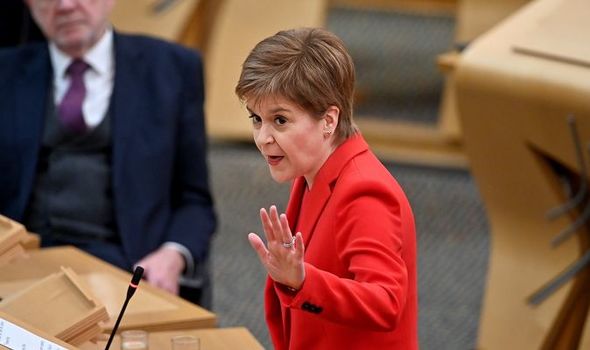 Others laid the blame on the SNP’s Brexit minister Mike Russell.

One Twitter user wrote: “What preparations did Mike Russell make? Fishermen and others were warning back in November.”

Indeed, Press and Journal reporter Dan O’Donoghue claimed in November last year that SNP ministers “have failed to recruit enough environmental officers to certify catches for export to the EU”. 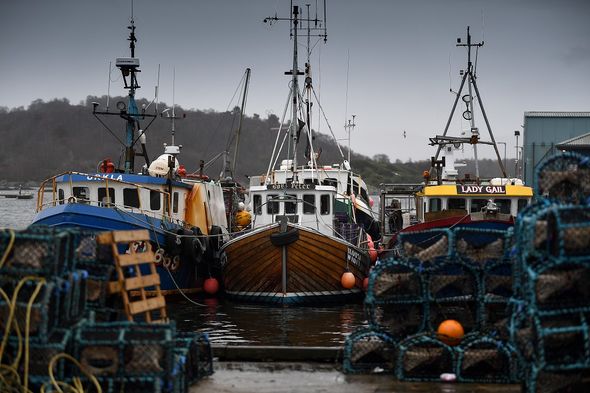 Alistair Carmichael, Orkney and Shetland MP for Scotland’s Liberal Democrats, claimed to have raised concerns about the issue “almost two years ago” and accused the Scottish government of “sitting on their hands”.

Some disagreed. One pointed to Conservative fisheries minister Victoria Prentis admitting she did not read the final Brexit deal as she was busy organising local Christmas events.

The user added: “The Scottish Government were locked out of talks and our fishing industry is now in crisis. Scotland’s economic interests will never be a priority for this UK Government.” 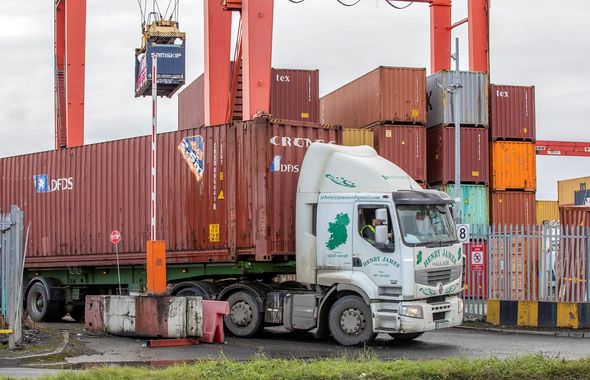 In any case, deliveries of Scottish seafood to the EU from smaller firms have been stopped until next Monday, the Guardian reports.

Issued with paperwork, health checks, and IT systems have all been cited as reasons behind the backlog.

Some businesses owners are allegedly spending five hours inspecting each lorry under new rules which mean each box of seafood has to be inspected by a vet. 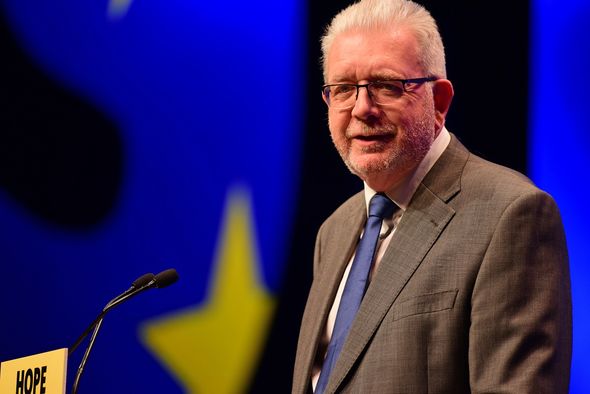 Jimmy Buchan, head of the Scottish Seafood Association, said the industry had been “thrown in at the deep end”.

He called for an independent export clearing centre to be set up in Scotland so deliveries could make it to the continent more quickly.