The First Minister has blamed a “coding error” for the shortfall in the numbers and insisted the system is “working to a very high standard”.

He said: “To discover the SNP government has been peddling wildly inaccurate data to the public is shocking.

“We need answers and reassurance on this as a matter of urgency.” 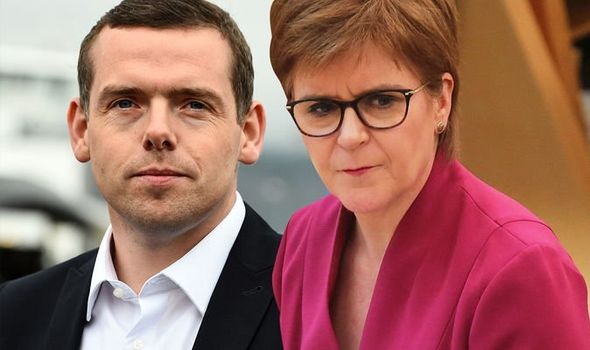 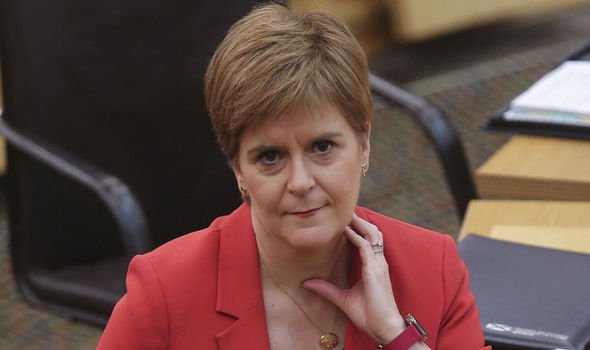 Scottish Labour health spokeswoman Monica Lennon said: “After months of claiming that Test and Protect was working well it is now clear that the system was performing even worse than previously indicated.”

Scottish Greens health spokeswoman Alison Johnstone added: “Test and trace is absolutely key to reducing the spread of this deadly virus and providing a route out of endless lockdowns.

“It cannot do that if it isn’t working or the data isn’t robust.”

Public Health Scotland has since increased the overall number of positive cases waiting more than a day to be interviewed from 8,262 to 15,291. 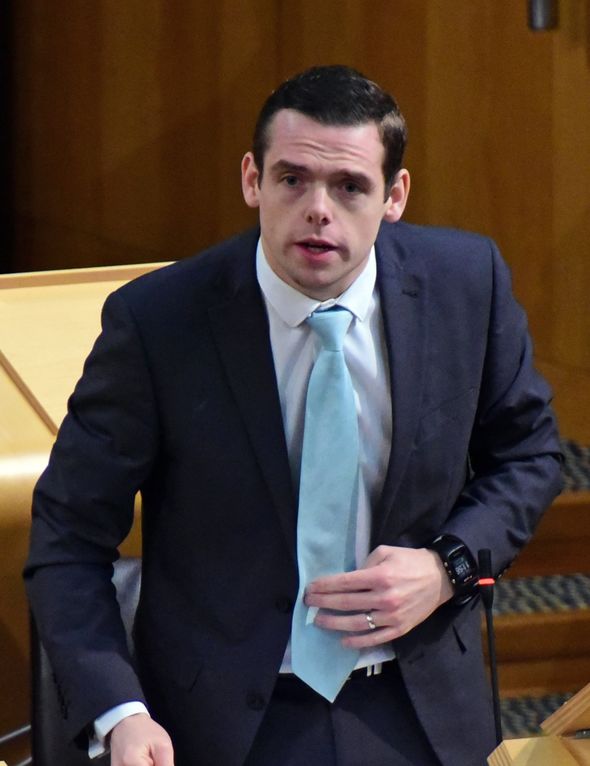 Ms Sturgeon said: “There has been a coding error going back in terms of how Public Health Scotland have been classifying cases.

“It means some of the cases they had classified as being processed within zero to 24 hours actually should have fallen in 24 to 48 hours. 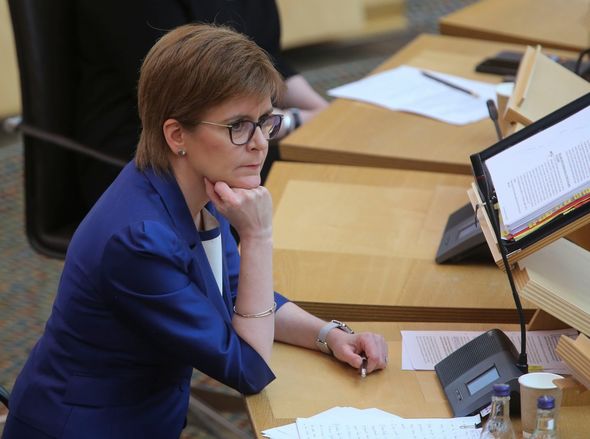 “And that has changed some of the figures.”

She stressed the Test and Protect system is “working well”, and insisted the World Health Organisation target is for at least 80 percent of new coronavirus cases to have their close contacts traced and quarantined in 72 hours of them being diagnosed.

Speaking in Holyrood, Ms Sturgeon added: “In fact 88.7 percent was completed within 48 hours so Test and Protect was exceeding the WHO standard for 72 hours within 48 hours. 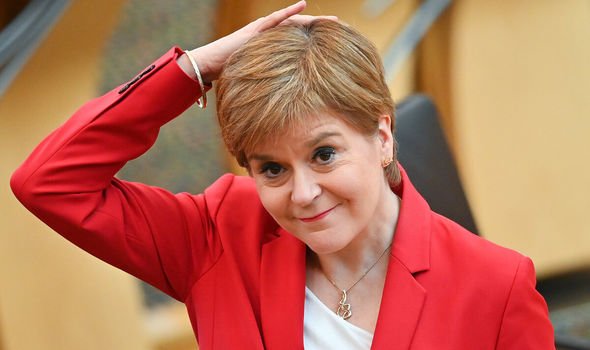 “So Test and Protect is working well. Like any system it is not going to be perfect, the coding error should not have happened but it happened, these things do happen.

“It has been rectified.”

The SNP chief added the latest figures, for the week up to November 8, show 95.8 percent of contact tracing of all positive cases was completed within 72 hours.