Scotland drug crisis is 'getting out of control' says expert

Director of Hide&Seek media Dominic Streeter has documented drug laws and consumption around the world and has travelled to America, Australia and many other countries to investigate their illegal drug market. For his latest venture, Mr Streeter looked at Scotland and how it has now been branded the drug death capital of Europe after more than 1,200 Scots losing their lives to drugs last year. The documentary maker warned the situation was getting worse in Scotland and told Express.co.uk he fears the Scottish government could be “sleepwalking” into a crisis.

He revealed that a 17-year-old who helped him with his documentary was able to purchase drugs through Instagram and could get a hold of drugs much quicker and easier than alcohol.

Criminals have resorted to using the dark web more – a side of the internet that is not accessible by normal search engines – during the pandemic to sell drugs and other illegal items.

“We’re seeing rates of drug deaths before the pandemic which were rising 25 percent every year.

JUST IN: Sturgeon warned independence will be more costly than Brexit 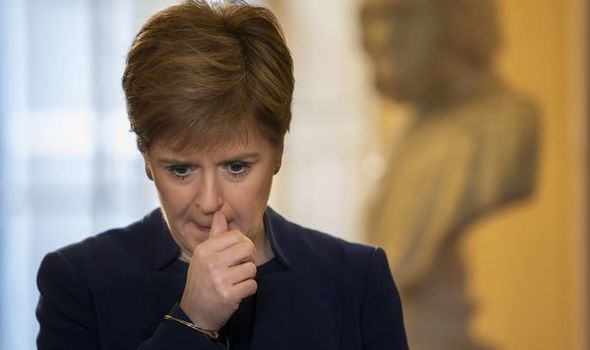 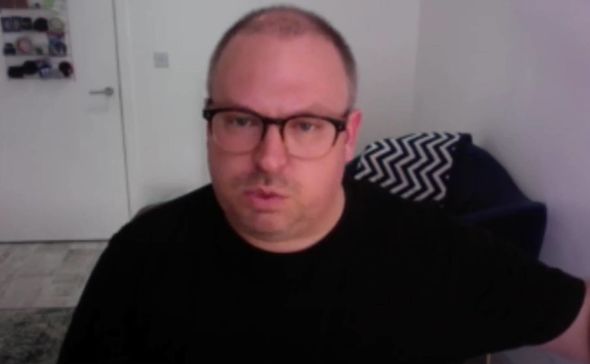 “So this is exponentially getting out of control and I fear that we’re sleepwalking into a situation in Scotland and the UK generally.

“We’re very aware of a public health crisis in Covid – and we can see that and we can feel it and touch in our everyday lives all the time.

“But there’s another silent, almost invisible public health crisis and it’s getting towards that level.

“In other countries, it has been declared a public health crisis already.

“We’re in a bit of trouble and we’ve got to do something about it.”

The documentary maker also found that the methods of drug dealing have changed during the pandemic and theorised different types of drugs may be responsible for future cases of addiction.

Nicola Sturgeon on hopes for Scotland to 'trade freely' with EU 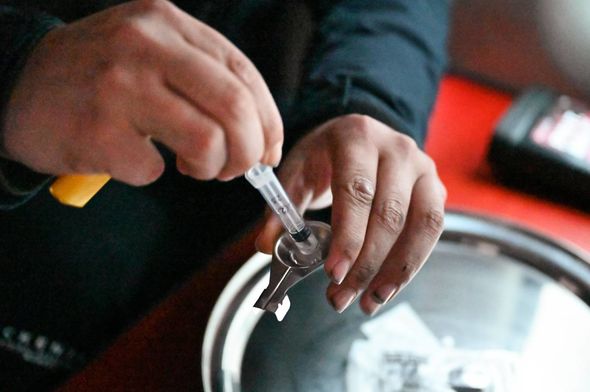 He added that due to gatherings being banned party drugs like MDMA were seeing less consumption simply due to a lack of events.

The drug expert also warned that the COVID-19 pandemic would create a “perfect storm” of mental health sufferers who may turn to drugs to self-medicate.

Drug deaths in Scotland have seen a steady increase each year since 1996 and saw the figure double between 2014-2019. 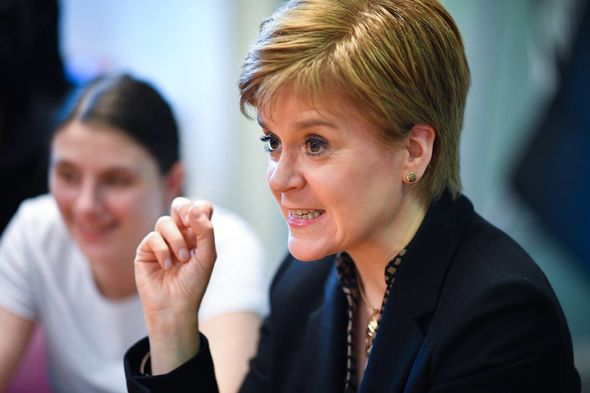 Political opponents of First Minister Nicola Sturgeon have criticised her lack of action on the drug crisis in Scotland and state she is more focused on the cause of independence.

Ms Sturgeon told Sky News that the numbers were “unacceptable” and admitted she and the Government “did not get it right”.

Drug deaths have increased 160 percent since the SNP’s 14 years in power.

Scottish Liberal Democrat leader Willie Rennie accused Ms Sturgeon of “taking her eye of the ball” during a leader debate stating she ignores issues like drug deaths and education in favour for independence.