First Minister Nicola Sturgeon’s hopes of taking an independent Scotland into the EU were handed a major boost this week after a poll showed that more than two-thirds of Scots want to rejoin the bloc. A survey by Panelbase and The Times showed that, if another Brexit referendum were to be held, a convincing 72 percent of voters in Scotland would support Remain. A similar number of those surveyed said they would like to rejoin the EU (69 percent). Supporters of independence will also be encouraged to hear that 57 percent of people who voted Remain in 2016 would also back a ‘Yes’ campaign should a referendum be held.

Ms Sturgeon is a longstanding critic of Brexit, and has tried to cosy up to the bloc on a number of occasions since the UK voted to leave the bloc.

However, experts claimed in a study that Scotland would actually be better outside the EU if it achieves independence.

A report by the Economics Observatory, published in February, looked at how Scotland’s trade could be impacted by independence.

The report said: “If Scotland were to rejoin the EU, its border with the rest of the UK would become one of the EU’s external borders.

“As the UK is no longer part of the EU’s single market or customs union, this means that cross-border trade would be subject to customs checks and other border barriers. 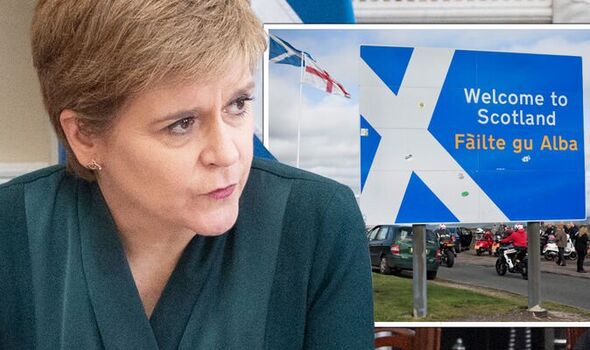 “In addition, physical border infrastructure would probably be required at crossing points between Scotland and England.

“A good rule of thumb is that borders are less costly when they affect less trade.

“This suggests that as long as the rest of the UK remains Scotland’s most important trade partner, Scotland would be better off prioritising integration with the rest of the UK, which means staying outside the EU.”

Earlier this year, the SNP boasted that people across the EU support an independent Scotland joining the bloc. 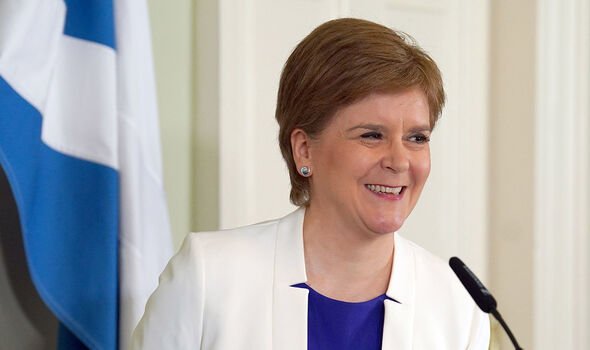 On the party’s website, they cited polling by Redfield and Wilton, conducted in 2021, showing that many people in some of Europe’s biggest countries would welcome Scotland.

In France, Germany, Italy and Spain, the percentage of people who said they support Scotland joining the EU was 44 percent, 51 percent, 54 percent and 56 percent.

It is certainly true that the mood in Brussels has shifted over time.

In 2014, then European Commission President Jose Manuel Barroso said it would be “extremely difficult, if not impossible” for Scotland to join the bloc. 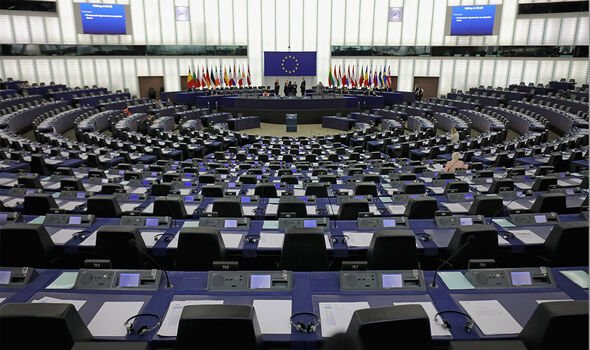 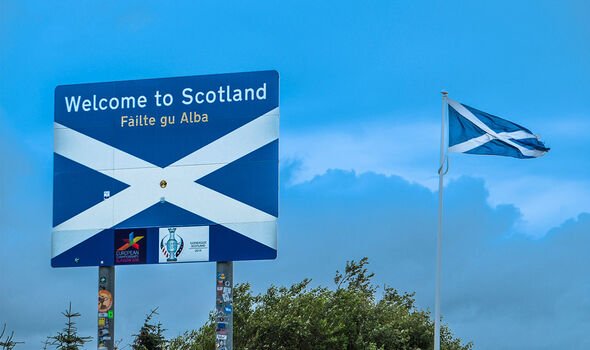 She was asked: “What are the chances for independent Scotland to join the European Union?”

Ms von der Leyen responded: “Any European State, which respects and promotes the values of the EU, may apply to become a member of the Union.”