Ben Wallace assures Ukraine UK is 'full square behind them'

Sub-Lieutenant Antonio Jardim told his superiors at the Royal Navy he opposed Britain’s nuclear deterrent days after being assigned to Trident-armed submarine HMS Vanguard. An employment tribunal heard how the practising Christian was nicknamed “Trigger” by colleagues after objecting to the assignment.

Mr Jardim claims he lost his security clearance, was banned from being aboard HMS Vanguard and was forced to spend a year working onshore in Portsmouth after making his beliefs clear.

He has since resigned and launched legal action, taking the Ministry of Defence to a tribunal and claiming to be the victim of religious discrimination, Hampshire Live reports.

HMS Vanguard is the first boat in the four-strong Vanguard-class of nuclear-powered submarines. Their role is to carry the Trident ballistic missile system.

The vessel is 150 metres long and patrols at depths in excess of 250 metres. It is based at HM Naval Base Clyde in Scotland. 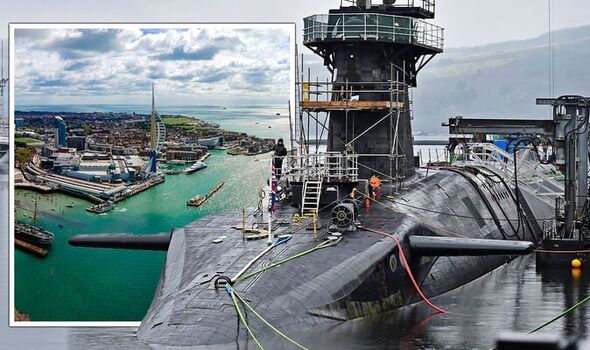 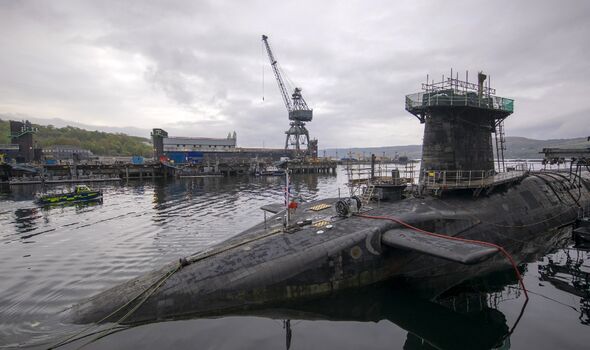 Mr Jardim, a part-Portuguese dual national, joined the Royal Navy in 2019 as a Weapons Engineering Officer and in January 2020 was assigned to HMS Vanguard for training, the tribunal heard.

Thirteen days after his assignment, he told Navy bosses “he was against being personally involved with the operational deployment of nuclear weapons”.

A tribunal report says after completing his initial officer training and joining the submarine service he was assigned for further training on board HMS Vanguard. 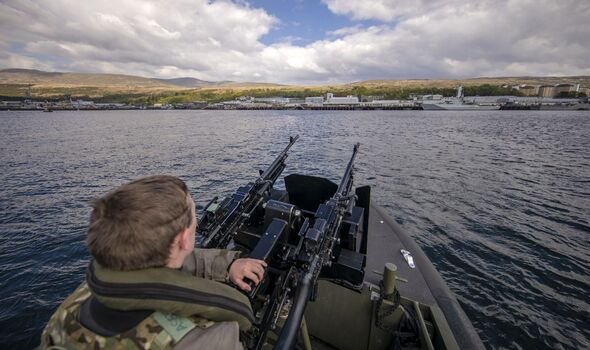 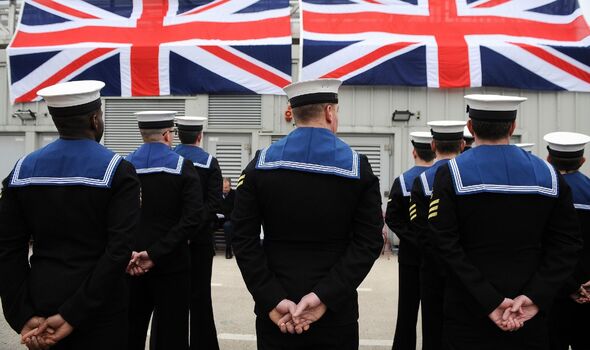 “Mr Jardim’s case is that as a Christian he is opposed to nuclear weapons and that when he made his views known shortly after his appointment, he was removed from the boat, had his security clearance cancelled and then spent about a year with shore-based employment before deciding to leave the Service.”

Mr Jardim claims “there were no questions asked relating to nuclear weapons” at his first interview for the Navy.

He says he was told not to worry about a specific security clearance as he would not be serving on a nuclear submarine due to his dual nationality.

The tribunal report continues: “On January 24, 2020, he was selected for service on [nuclear submarines]. 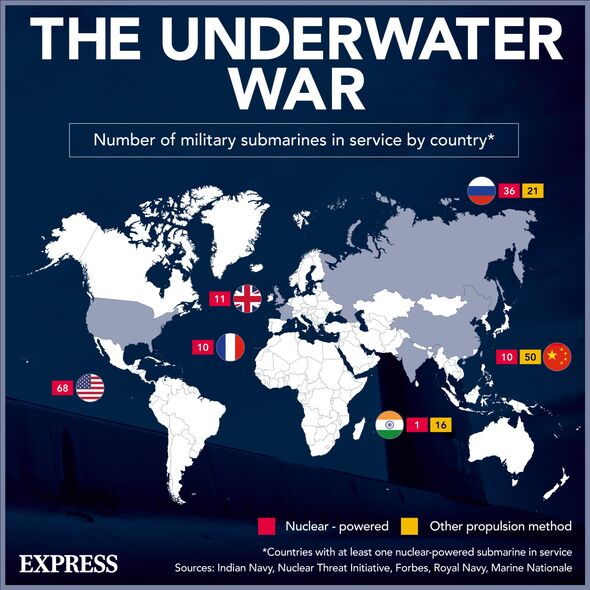 “On February 6, 2020, he made the Royal Navy aware that due to his Christian beliefs he was against being personally involved with the operational deployment of nuclear weapons.

“As a result, he earned the nickname ‘Trigger’ amongst his peers, reflecting his reluctance to ‘pull the trigger’.”

Mr Jardim says later in 2020 he was removed from a Trident Officers General Course, having told the course officer about his concerns.

He claims he was told to wait in his cabin. He says he then faced “comprehensive interview” with “in depth questions” of his views, relationships and background. 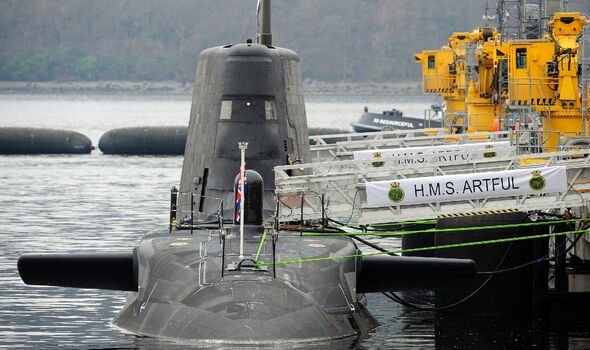 Mr Jardim then says he was told not to return to the boat and had his name written in the Quarter Master’s book, stating he was not to be allowed on board.

In November 2020, Mr Jardim says one of his clearances was suspended and his ID removed.

He then had to wait months for it to be restored and was prevented from applying for another type of clearance.

Mr Jardim adds that as a new officer he was limited to career options in the Navy while on shore-based employment.

He told the tribunal: “After consideration of options and talking to my current (superior officer), I wanted to leave the service after the treatment I received when making my moral views known.

“I believe I have been subjected to a series of connected acts of discriminatory treatment based upon my religious beliefs.

“After a great deal of thought, and with much regret, I submitted a request for Voluntary Withdrawal From Training (VWFT) on March 18, 2021.”

The panel also allowed the case to proceed to a further hearing in 2023.

The tribunal ruled Mr Jardim’s claims from November 2020 – about being banned from HMS Vanguard, having his clearances removed and his career being hampered – can proceed to a full hearing.

It also concluded it does not have jurisdiction to hear his earlier claims up to June 2020, but ruled they will serve as background instead.

A full hearing is scheduled for March 2023.

The tribunal suggested panel members will examine whether requiring sailors to serve on nuclear submarines puts people who object to nuclear weapons at a risk of discrimination.

A Ministry of Defence spokesperson said: “We are clear that the nuclear deterrent is the ultimate guarantee of our security and has kept our citizens and allies safe for over fifty years.

“It wouldn’t be right to comment on this specific case while legal proceedings are ongoing.

“Defence is at its best when it’s diverse and we are proud to have people from a vast range of backgrounds, faiths and beliefs serve in our Armed Forces.”