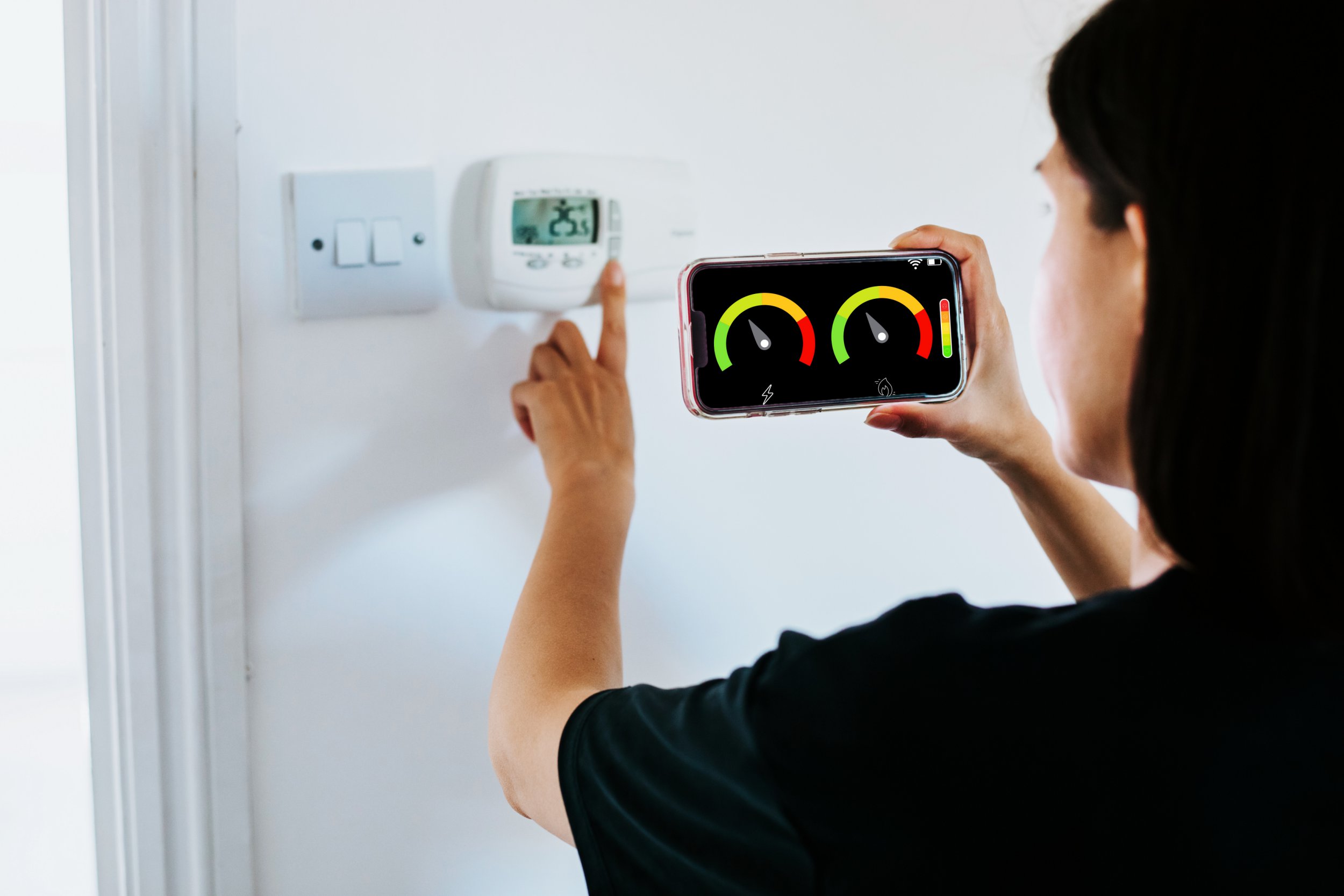 Households across the UK are anxiously preparing for colder temperatures against the backdrop of the living cost crisis.

Money saving advice has been shared widely as families prepare for winter.

People have now been urged to take their energy meter readings – and try to submit them – ahead of prices rising from October 1.

This will prevent firms from estimating usage and charging for energy used before the start of the month, but at the higher rate.

Earlier this month, it was announced the average household energy bill will rise from £1,971 to a frozen £2,500 under the energy price guarantee.

It marks an increase of 27% from the previous price cap, which limited the rate providers can charge customers on a standard variable tariff.

But the Government’s plan only caps the cost per unit that households pay, with actual bills still determined by how much energy is consumed.

Households will receive a non-repayable £400 payment from the Government as part of the cost-of-living support package, paid directly to energy accounts over six months in instalments of £66 and £67.

Overall, household bills will still be 96% higher than last year.

Frazer Scott, chief executive of Energy Action Scotland, said: ‘This week, every household across the UK must make sure it submits a meter reading to their energy firm to avoid paying a penny more than they absolutely have to when prices go up on October 1.

‘Fuel poverty is at record levels, levels of energy efficiency improvements are simply too low to provide respite and financial support is just a sticking plaster on the deepest of wounds.

‘As unit costs for electricity and gas push bills higher still in October, communities will suffer and take years to recover. Meanwhile the impact of fuel poverty will be felt on the NHS and social care system and lives will be needlessly lost.’

Households will be hoping they do not experience a repeat of the wide scale crash of energy firms’ websites ahead of the last price cap increase on April 1, when millions of customers rushed to submit readings at once.

At the time, firms described the situation as ‘unprecedented’ and sought to calm customer anxiety by stressing that they could submit readings over the following days without being penalised.

Industry body Energy UK said high call volumes and website traffic were expected, and recommended customers check beforehand for the best way to submit readings as most suppliers were allowing for a few days either side of October 1.

Research by comparison site Uswitch suggests a fifth of households (20%) will only be able to cope with rising bills this winter by cutting back their usage.

Another three million households – more than one in 10 homes (11%) – will not be able to cope with rising bills whatever they do, the poll indicates.

Some 53% of households plan to turn appliances off at the wall to cut costs, while 46% plan to turn the thermostat down and 35% say they will reduce the number of times they use their oven.

Nearly one in three billpayers (32%) are also planning to push back the day they usually turn on their heating and 37% will only heat certain rooms in their home.