Back in June, Zara Tindall’s husband was pictured giving the Duke and Duchess of Cambridge’s youngest son a cheeky “warning”, gesturing to him that he was keeping an eye on him. The photo soon went viral and on this week’s episode of Mike’s popular podcast, The Good, The Bad and the Rugby, the father-of-three was quizzed about what he was exactly doing.

James Haskell, podcast co-host, joked: “Mike was keeping the future king’s children in line, the carer”, to which Alex Payne replied: “What were you actually doing at that point, with the old (makes eye gesture)?”

Mike replied: “I actually can’t remember, I can’t remember what he was doing”, before adding: “He’s such a good character he is, Louis.”

Sitting beside his mum, Kate Middleton, Prince Louis went from sweet and cuddly to mischievous and sassy and back again many times over the course of day. 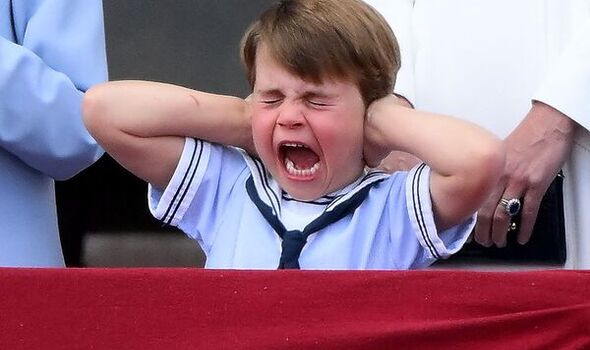 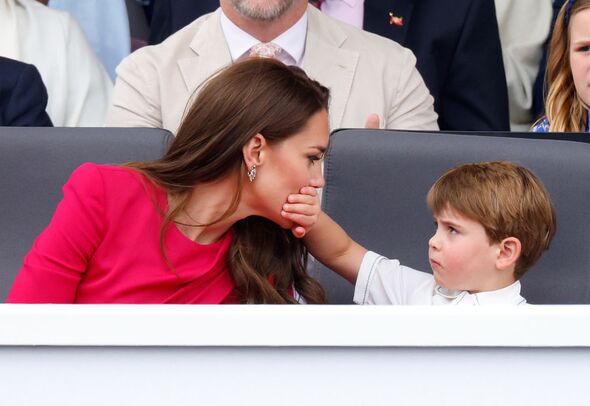 For the finale of the Platinum Jubilee Pageant, he joined his siblings, his parents, the Prince of Wales and the Duchess of Cornwall and the Queen on the balcony of Buckingham Palace.

At one point, the energetic young royal was seen waving with both hands.

Meanwhile, during the podcast show, the trio also talked about Mike’s recent Instagram fame – following his hilarious posts showing him modelling his wife’s hat during the Jubilee and Royal Ascot.

Since his funny posts, Mike has earned more than 100,000 new followers. 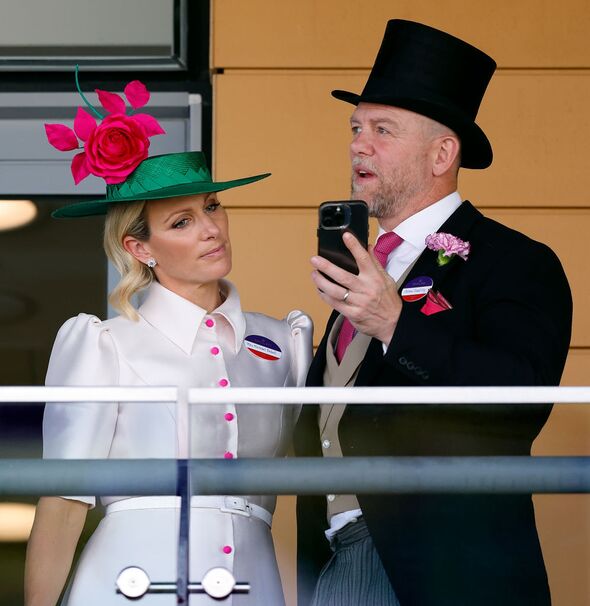 James told Mike: “The hat thing has now become a thing, I see”, to which he joked: “Maybe I need to take it a step further and do the full dress.”

Alex then chimed in: “What is extraordinary is that you’re probably one of the most influential hat influencers in the UK, possibly the world”, making Mike laugh out loud.

It’s not all laughs for Mike, as he later explained his nerves ahead of flying out to Geneva on Sunday for a 770km cycle over the Alps to raise money for Cure Parkinson’s.

The charity is close to the former rugby star’s heart as his dad, Phillip Tindall, was diagnosed with the disease in 2003.