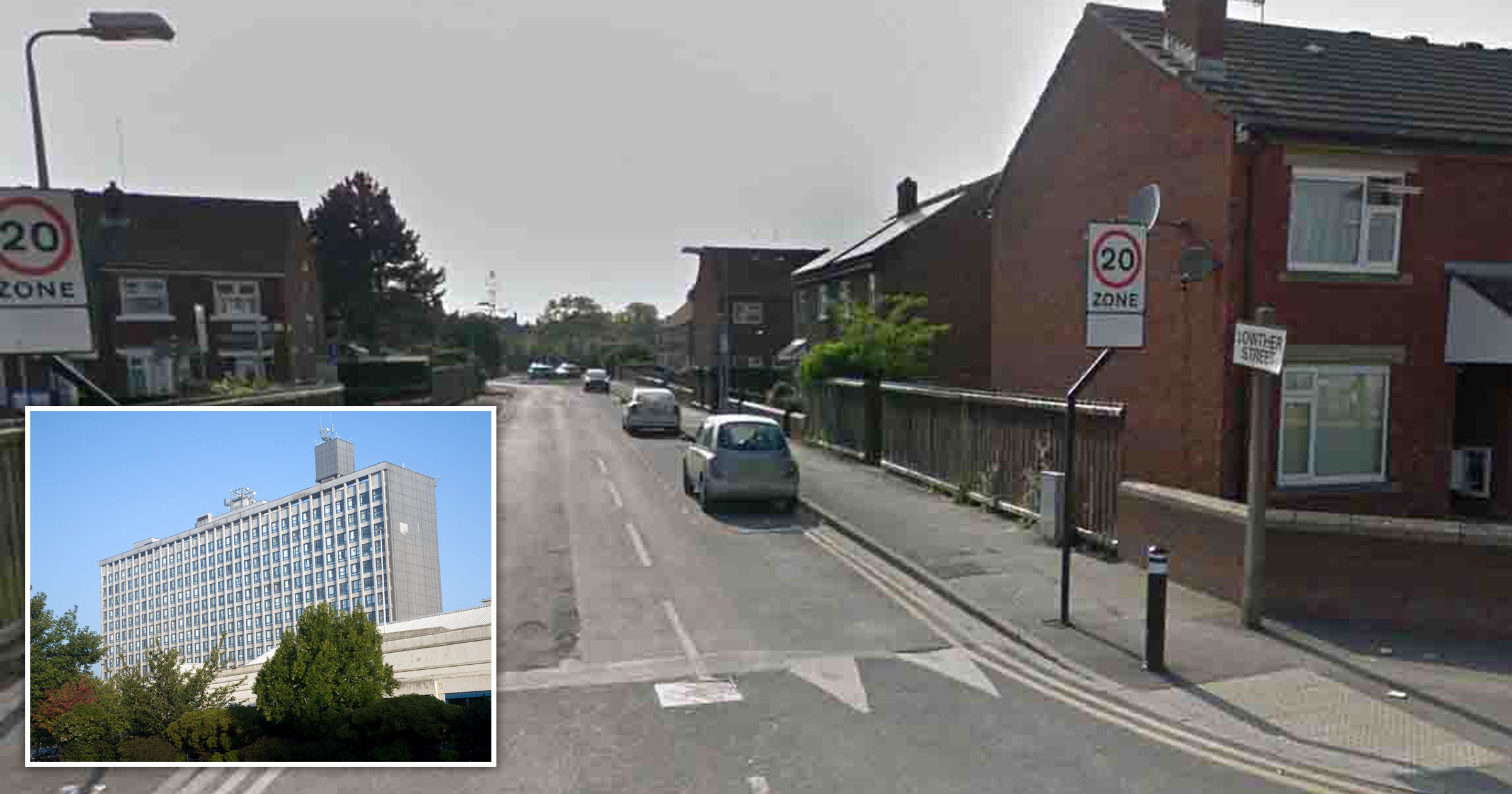 The family of a mum-of-six who was found collapsed on her kitchen floor have been told they will never know exactly why she died.

Karen Atkin, 54, from Hull, had a known history of heroin abuse as well as lung disease, epilepsy and mental health problems.

She had engaged well with a drug rehabilitation programme and spent the hours before her collapse on October 6 with her partner, who said they had a ‘really nice’ evening together before she started to behave oddly.

Ms Atkin was found to have suffered a cardiac arrest which starved her brain of oxygen and passed away in hospital 12 days later.

Blood samples could not be taken due to the risk they pose to some patients with critical oxygen levels.

It’s thought the 54-year-old may have taken drugs, but doctors were unable to confirm this or establish whether the cardiac was arrest was ultimately caused by substances, a seizure or her lung disease.

In a statement read out at the inquest, her partner said: ‘We have been in a relationship on and off for 23 years and we had very few arguments. [Karen’s] health was always up and down.

‘She suffered a heart murmur and chronic obstructive pulmonary disease (COPD). She had got herself clean of the gear [drugs] but still took crack cocaine sometimes and regularly smoked.

‘The day before she collapsed we had date night and I got us a Chinese takeaway. We had a really nice time, the best in a long while. When I came back from getting the takeaway her eyes seemed glazed and I wondered if she had taken heroin.

‘I went to bed in the sofa and woke up at 5.30am. Karen wasn’t in the bedroom and I found her kneeling on the kitchen next to the oven with the door open which I found strange.

‘She wasn’t responding so I laid her on the floor and called for an ambulance. I gave CPR until paramedics arrived and she was taken to hospital.’

Karen never regained consciousness in hospital and her condition was deemed irreversible.

The inquest also heard a statement from her son, who said: ‘She has six children but I’m the only one who still regularly visited her. She fought her drug habit since I was young. She was addicted to heroin and suffered from a weak heart along with other ailments.

‘In the last three years before she died she was addressing her heroin addiction and went on a methadone programme. She rarely sought help for her medical conditions and just got on with it but her day-to-day life was greatly affected by her health.

‘She was looking more ill in the last few months before she died and I last saw her in September. I found out she was in hospital but I couldn’t visit her because restrictions meant only one visitor was allowed which was my grandmother.’

Coroner Lorraine Harris referred separate allegations made by the son to the police, but no evidence of foul play was found including signs of trauma or violence.

Delivering an open verdict, Ms Harris said she had no reason to believe Karen had taken any substances against her will.

She added: ‘There are some questions that will forever remain unanswered. My condolences go out to all those who loved and cared for Karen.’