Police investigating the shooting of a 15-year-old school boy have discovered a “long-barrelled gun”.

The victim was on his way to school when he was shot on a housing estate in Kesgrave, Suffolk.

He remains in a critical condition at Addenbrook’s Hospital in Cambridge.

Kesgrave High School has confirmed that one of its year 11 pupils was involved in a serious incident, but that other students on the site were safe. 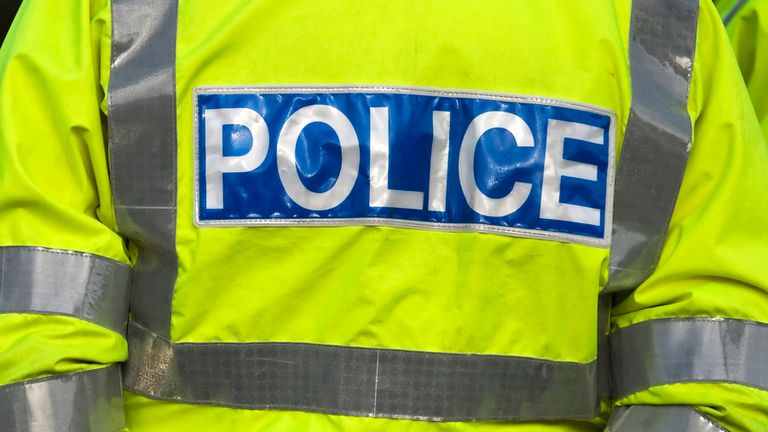 On a Twitter post it wrote there is no “wider threat” to the local community and it is treating it as an isolated incident.

The suspect remains in custody.

The force has not revealed where the weapon was discovered.

Assistant Chief Constable Rob Jones said: “Our priority is to keep everyone safe and I would like to stress that crimes such as this are extremely rare in Suffolk.

“This is an area with a number of schools nearby and going forward, parents should not be concerned about dropping off or collecting their children.”