Already this year, train strikes in June crippled the country and led to widespread chaos, and airports have struggled with staff shortages, causing many holidays to be cancelled. Unfortunately, the disruption is set to continue, with unions from all transport sectors calling for strike action.

Railway workers are going on strike once again this month, when staff walk out on Wednesday, July 27.

The action was announced by railway union RMT after it rejected an eight percent pay increase over two years from Network Rail. 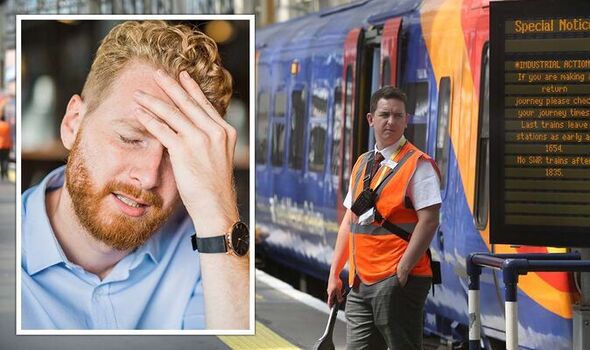 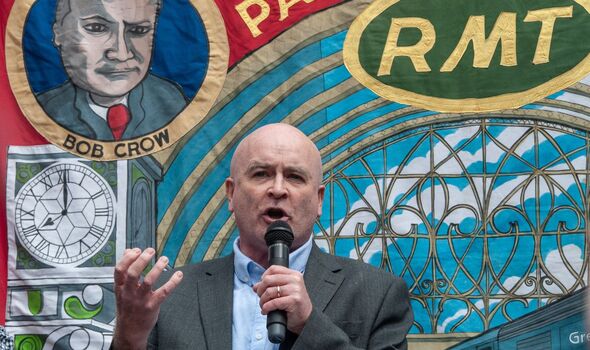 A further vote from members working at Great Western Railway voted both for strike action and action short of a strike – and passed the required threshold for both.

Workers at Greater Anglia and TransPennine Express voted in favour of strike action, but the threshold was not met and they will only be allowed to take action just short of a strike – for now.

ASLEF, a union of train drivers, voted in favour of strike action at eight train companies, although the dates have not yet been announced. 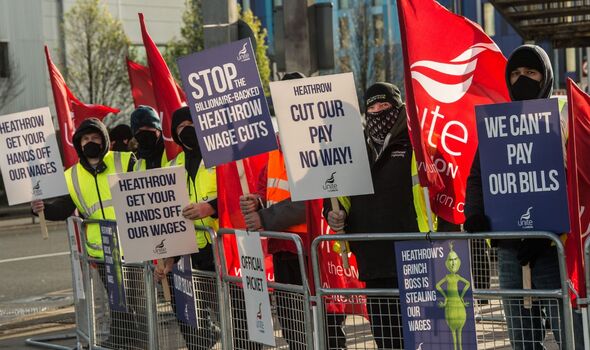 There are Transport for London strikes affecting the night service on the London Underground.

These are on the Central, Jubilee, Northern and Victoria lines, every Friday and Saturday until Sunday 6 December 2022.

About 10,000 workers on the Tube took part in strike action in June, coinciding with the RMT railway strike. 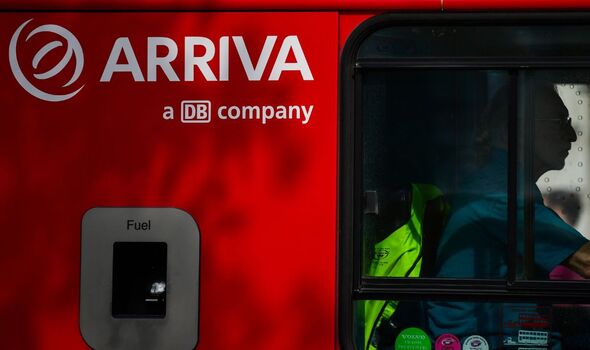 Arriva bus drivers in some areas of Yorkshire went on strike on June 6, forcing more than 300 buses off the roads.

Buses resumed on July 1, but strike action was restarted on July 13 after a pay rise of four percent was rejected by unions.

Unite general secretary Sharon Graham said: “Our members have rejected Arriva’s offer – it must come back with an improved one. As part of a global transport giant, it can afford to do so.”

Arriva announced strike action will be suspended from July 15, meaning buses will return to the roads as normal.

The agreement was reached when the company and the union agreed to resume talks over pay rises.

But further strikes could be down the line, and if the situation is not resolved, these may continue through summer.

In London, Unite bosses said workers could go on strike this year over job losses, but this has not yet been confirmed. 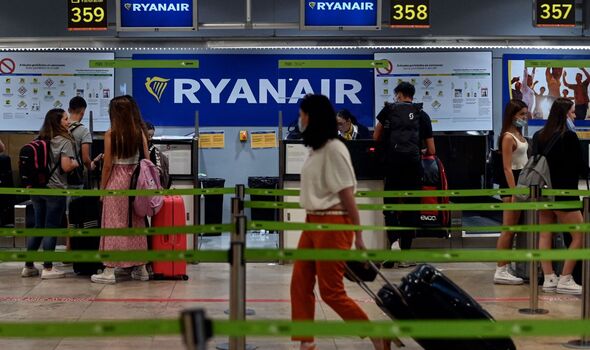 Ryanair cabin crew and staff in Spain started 12 days of strike action on July 12, hitting holidaymakers during the peak season.

The UK Government warned travellers to expect delays and check with the airline to find out if their flight is delayed.

A statement read: “Planned strike action in July may cause some disruption to easyJet and Ryanair flights to and from Spain.

“If you think your travel plans may be affected, you should consult your airline for the latest travel updates.”

Hundreds of British Airways flights have been cancelled from Heathrow Airport after a passenger cap was announced.

Heathrow ordered airlines to stop selling summer tickets after introducing a cap of 100,000 passengers per day.

700 British Airways staff were due to go on strike at Heathrow, but this was suspended after a new “vastly improved” pay offer was made, according to the unions.