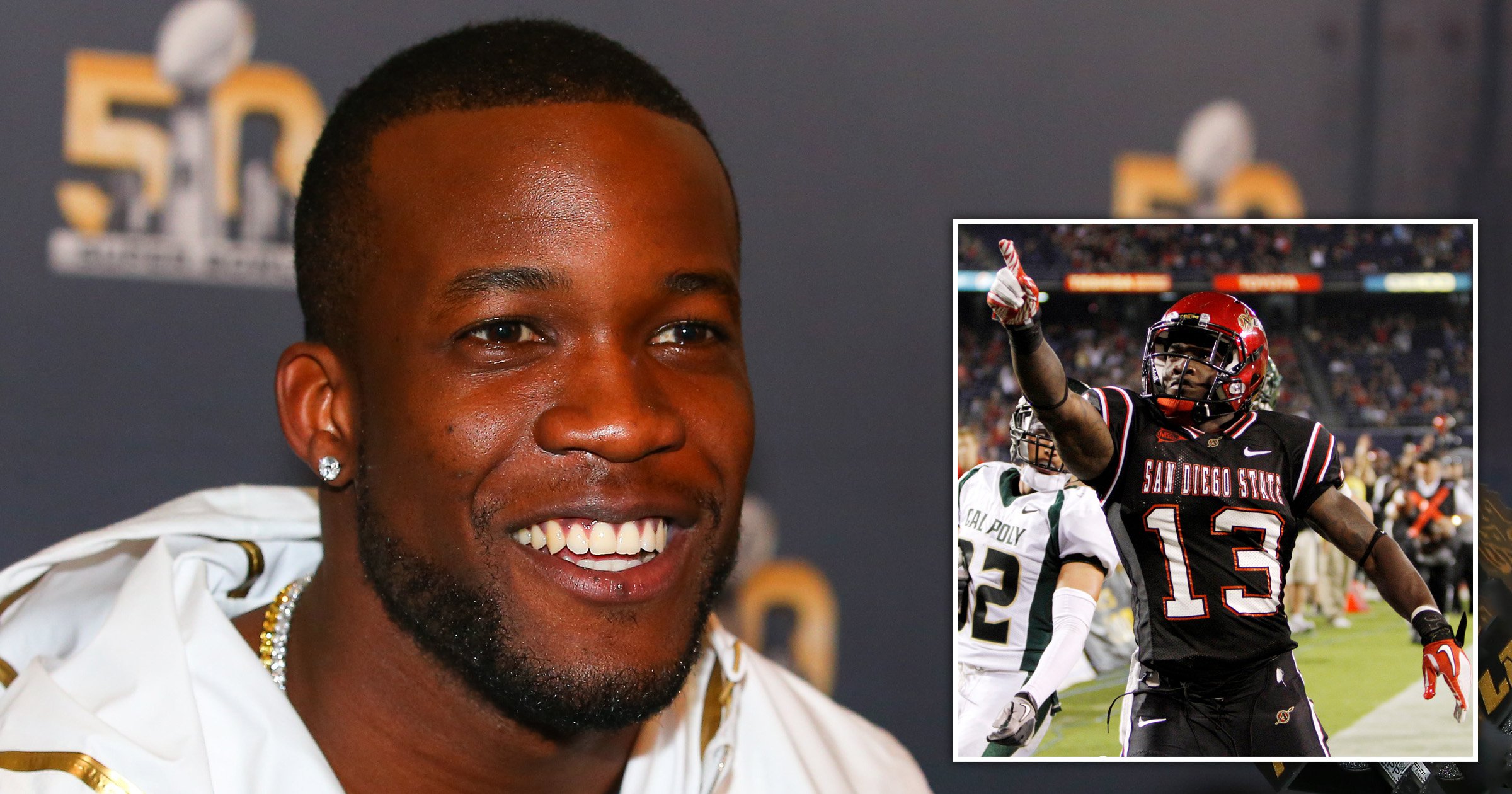 A former Super Bowl champion running back died on Wednesday after developing a rare form of kidney cancer.

‘Ronnie quietly and peacefully transitioned today in the company of his family and close friends,’ Hillman’s family stated. ‘We as the family appreciate the prayers and kind words that have already been expressed. We ask that you give us this time to process our feelings as we prepare to lay our precious RJ to rest.’

Hillman began his career playing college football at San Diego State University. He was drafted by the Denver Broncos in the third round of the 2012 NFL draft, where he played for four seasons.

In a statement released on Thursday, the Broncos called Hillman ‘a dynamic player and well respected teammate.’

‘A key contributor to the winningest four-year period in franchise history, Ronnie was part of two Super Bowl teams and lead the Broncos in rushing during our Super Bowl 50 championship season,’ the organization said.

Hillman also played for the Minnesota Vikings, San Diego Chargers, and Dallas Cowboys before ending his NFL career in 2017.

In August, Hillman was diagnosed with renal medullary carcinoma, a rare and aggressive form of kidney cancer. He underwent treatment after his diagnosis, but it was unsuccessful. Earlier this week, Hillman was admitted to hospice.

Hillman’s former teammates and friends eulogized the star running back on social media. Among his supporters was rapper Snoop Dogg, a native of Hillman’s hometown of Long Beach, California.

As a teenager, Hillman played in a youth football league started by Snoop Dogg, and served as an example to the children of Long Beach, the rapper said.