Painkillers: Doctor on effectiveness of opioids for chronic pain

Fentanyl is one of the drugs blamed for a rapid rise in overdose deaths and addiction in the US. It was responsible for the deaths of singers Prince in April 2016 and the Traveling Wilburys’ Tom Petty, in October the following year. A synthetic opioid 100 times stronger than morphine, it is often used as a powerful painkiller for terminally ill cancer patients and women in labour.

Administered by patches, soluble tablet and flavoured lollipops, it is also available on the black market in powder form.

It is believed dealers of heroin and other class A drugs are increasingly lacing their product with fentanyl to give users a more potent, but more hazardous, kick.

Police forces say it is difficult to stem the tide of fentanyl as it is relatively simple to manufacture in a home laboratory and is also arriving via the dark web, principally from China and Hong Kong.

Figures, which lag a year behind the prescription data, show that over the past 10 years the number of deaths in England attributed to the drug has risen from six to 74. 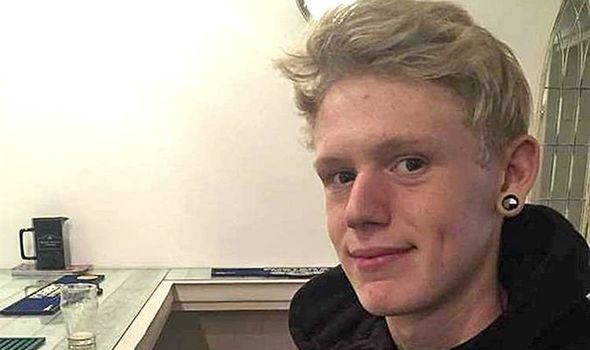 In the US an intelligence report by the Drug Enforcement Agency called fentanyl a “global threat”.

One of the drug’s victims was talented skateboarder Robert Fraser, 18, who was found dead in his bedroom in Deal, Kent, in November 2016.

In only the second case of its kind Kyle Enos, 25, from Newport, south Wales, was jailed for eight years in 2018 for exporting and selling fentanyl through the dark web.

In 2019 three men from West Yorkshire were given long jail sentences after their back-street fentanyl factory was discovered.

The court heard the men sold the drug over the internet to customers in the UK and abroad, making £163,000 in just five months. When police foiled the gang they discovered the men had supplied 443 people with drugs, of whom six had died from overdoses.

It was not possible to tell if the gang’s drugs had been responsible.

Nuno Albuquerque, from rehab provider UKAT, said: “Fentanyl is an incredibly dangerous drug. Unfortunately it is becoming more popularly prescribed and therefore more people are being exposed to it.

“As with most substances, it can become addictive for some.

“We would urge anyone taking fentanyl to ensure they only take the prescribed amount.

“And if drug misuse arises then they should seek professional help.”