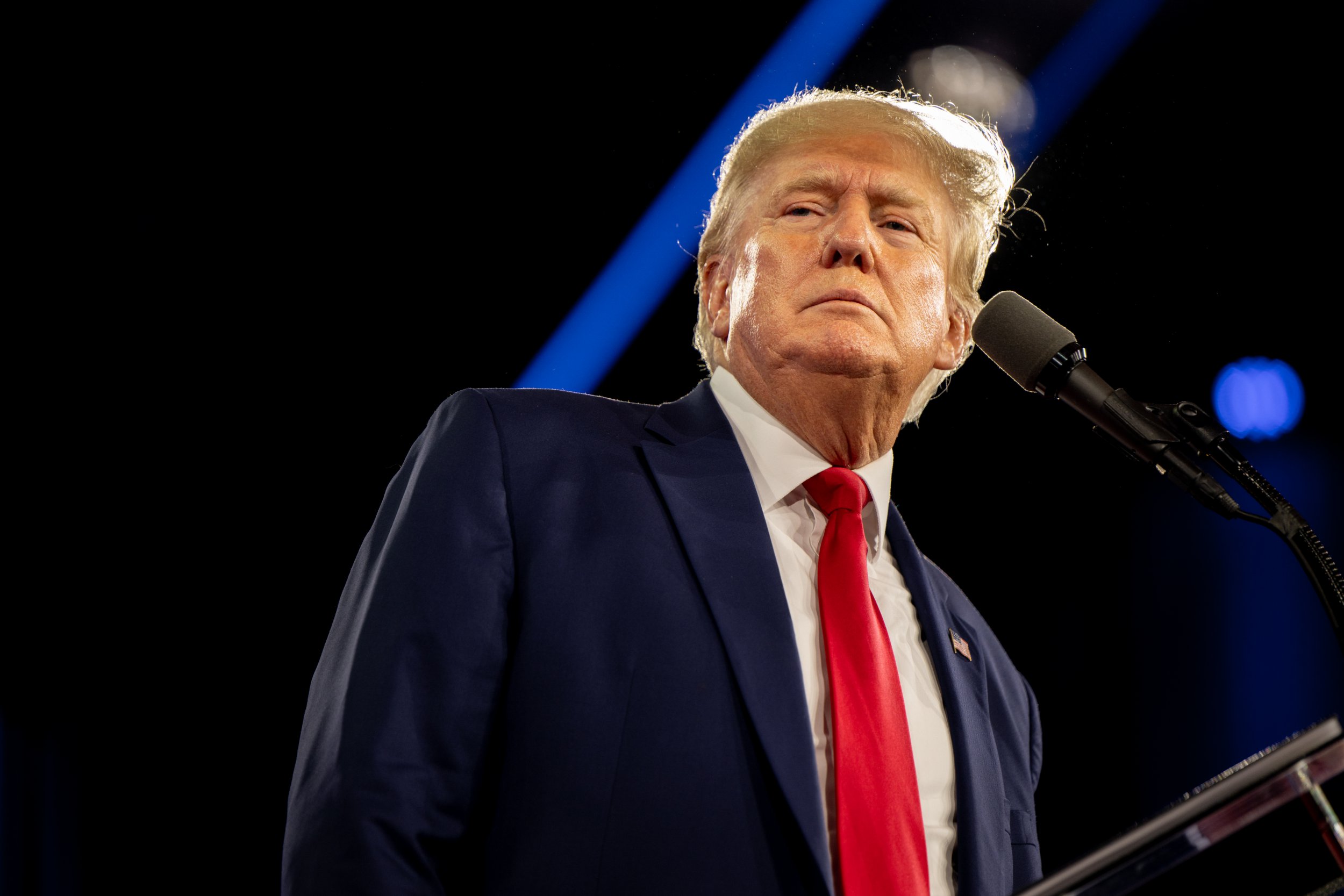 Supreme Court Chief Justice John Roberts on Tuesday morning delayed the handover of the records to the House Ways and Means Committee. Roberts, who handles emergency applications in the DC circuit court, put it on hold until the nine justices come to a full decision.

The move comes a day after Trump filed an emergency appeal claiming that the Democratic-led committee is trying to obtain his returns for political reasons and asking the high court to intervene.

Trump sought intervention from the Supreme Court to stop the committee from obtaining his 2015 to 2020 tax records until he appeals lower court rulings in favor of them being turned over.

Roberts gave the committee until November 10 to respond to Trump’s request for a delay.