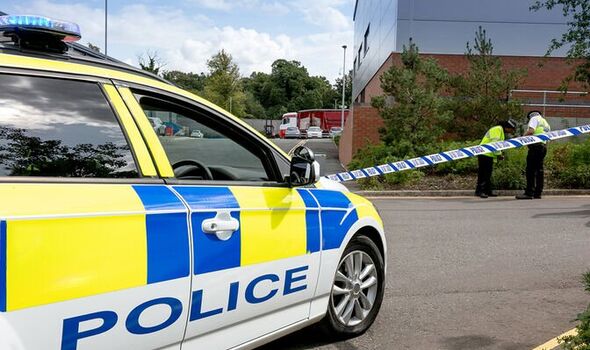 A man was detained last night at Birmingham Airport on suspicion of terrorism offences and remains in custody where he will be interviewed by officers from Counter Terrorism Policing for the North West (CTPNW). This arrest is in connection with enquiries into the Provisional Irish Republican Army (IRA) bomb detonation that shook Manchester City Centre in 1996, police say.

Detective Superintendent Andrew Meeks, head of investigations for Counter Terrorism Policing North West, said: “Although thankfully no one was killed during the 1996 Manchester bombing by the IRA, hundreds of people were left with injuries – many of which were life-changing – and many more across Greater Manchester and the North West were affected by what happened on that day.

“We have always been committed to holding those responsible for the attack to account and bringing them to justice and have been reinvestigating for several years; with a team of dedicated detectives re-examining the original case files and pursuing new lines of inquiry.

“Following the arrest, we have contacted individuals who were victims of this horrific attack to ensure that they’re updated, as we know for many people this will bring back memories of that terrible day and we are doing all we can to support our communities and those who were affected.

“Given the passage of time, and the number of people who were affected or injured by this atrocity, we sadly don’t have the contact details for everyone so would encourage anyone who was affected that we haven’t been able to reach to access the Major Incident Portal using this link: https://mipp.police.uk/operation/06GMP20S33-PO1.

“Anyone that leaves their details as someone who was affected will be contacted by a member of the investigation team as soon as possible.” 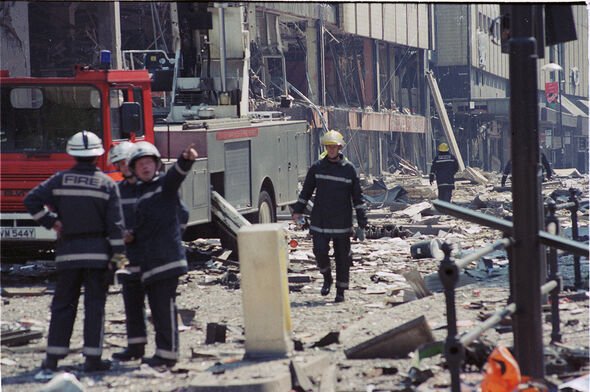 He continued: “We remain determined to hold those responsible for this attack to account regardless of the time passed and would still encourage anyone who has any information that could assist our enquiries to get in touch via the Major Incident Portal.”

Communities Defeat Terrorism, and the help and support we get from the public is a vital part of that. So, we would urge everyone to remain vigilant, and if you do see anything suspicious then please report it, in confidence, to police via the Anti-terrorist hotline 0800 789 321 or gov.uk/ACT.

The IRA detonated a 1,500-kilogram lorry bomb on Corporation Street in the centre of Manchester on June 15, 1996.

It was the biggest bomb detonated in Great Britain since the Second World War. It targeted the city’s infrastructure and economy and caused significant damage, estimated by insurers at £700 million (equivalent to £1.4 billion in 2021), a sum surpassed only by the 1993 Bishopsgate bombing, also by the IRA, and the 2001 September 11 attacks.

More than 200 people were injured in the attack but no one was killed.