Meghan Markle 'did want to be Queen bee' claims Nicholl

A portrait released of Prince Harry and Meghan Markle suggests “hostilities have resumed” within the Royal Family, according to an expert. Tom Bower – author of Revenge: Meghan, Harry and the War Between the Windsors – savaged the Sussexes following the release of the photos.

The photos were taken shortly before the opening ceremony of the One World Summit which they attended in Manchester last month. Meghan gave a speech at the event.

They were taken by friend and photographer Misan Harriman. One shows Meghan and Harry looking directly at the camera while the other photo is black and white, taken from an angle.

The pictures were released just days after Buckingham Palace published official portraits of King Charles III and Queen Consort Camilla, and the new Prince and Princess of Wales, William and Kate.

Mr Bower believes this means “hostilities have resumed” between the two sides of the family. 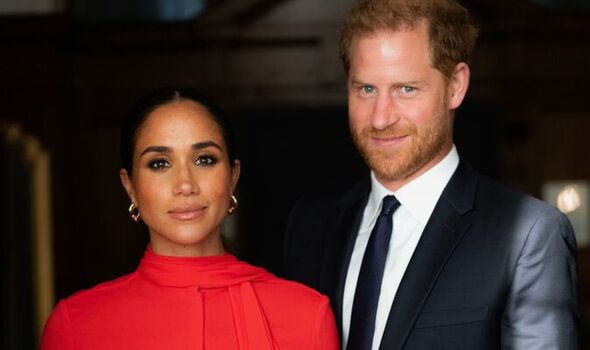 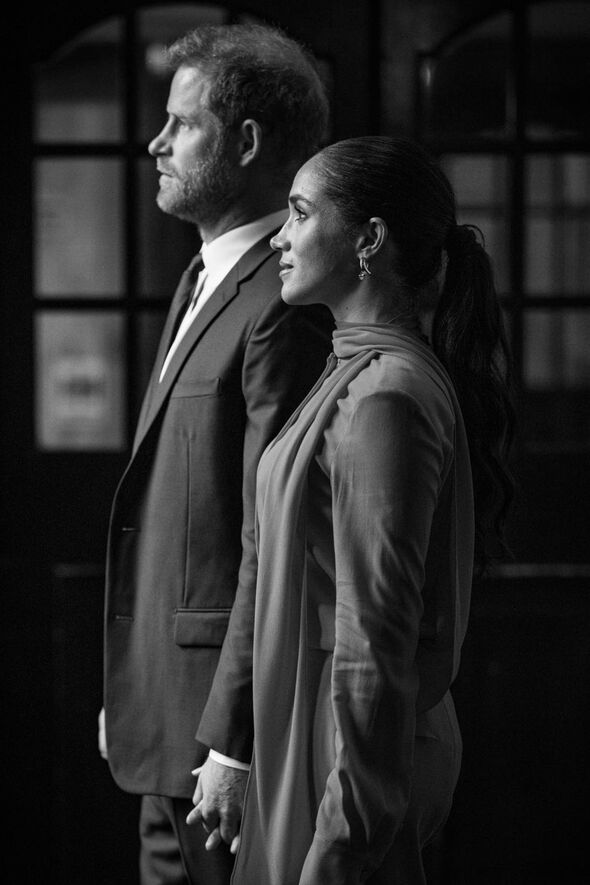 Speaking to Page Six, he claimed: “It was all about, we’re back now on course to build Brand Meghan and the book, the Netflix series, the podcast.

“Everything is money. And to their advantage, they were in the public eye for seven days during the funeral or more, every day they were filmed.”

He said: “They were shuffled off to a window upstairs and hardly seen [at the Platinum Jubilee].” 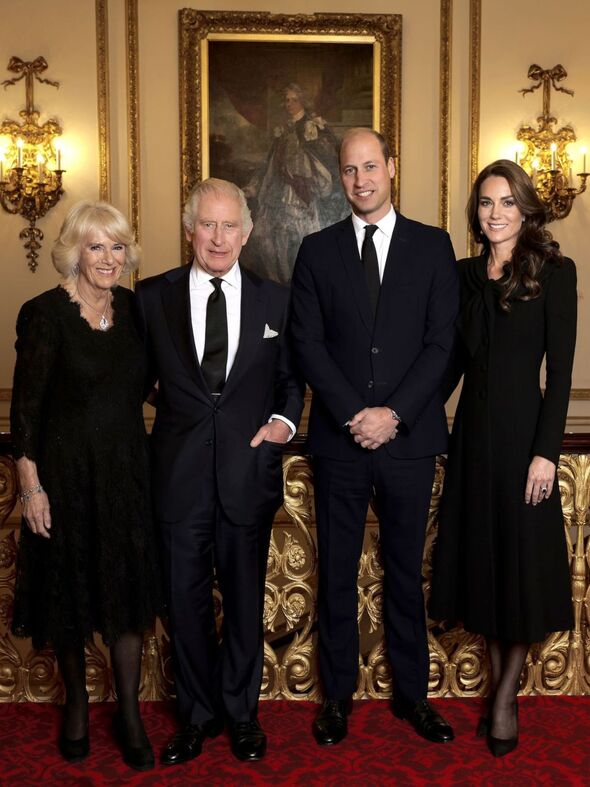 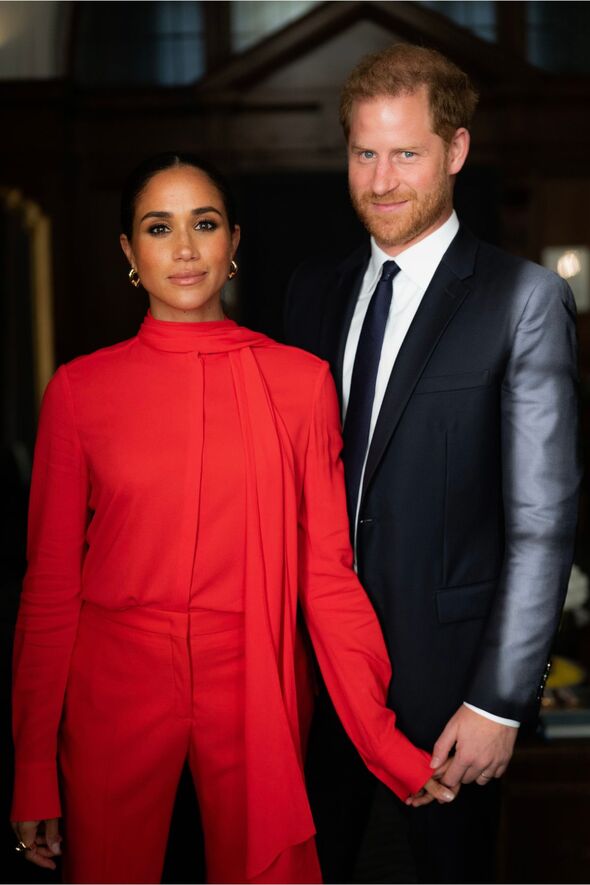 Of Meghan, he claimed: “You know, she has really got one interest and that’s Meghan and the casualties are the Royal Family and as far as she’s concerned, that’s terrific.”

Meghan and Harry tied the knot in 2018. Two years later they stepped down as working Royals and moved to California in the United states.

Since then, the Sussexes are thought to have had a strained relationship with the rest of the family. Tensions erupted when Meghan and Harry gave a bombshell interview with US superstar Oprah Winfrey.

During the interview, Prince Harry claimed that his father King Charles III had stopped taking his phone calls and said the King and Prince William were “trapped” in the Royal Family. 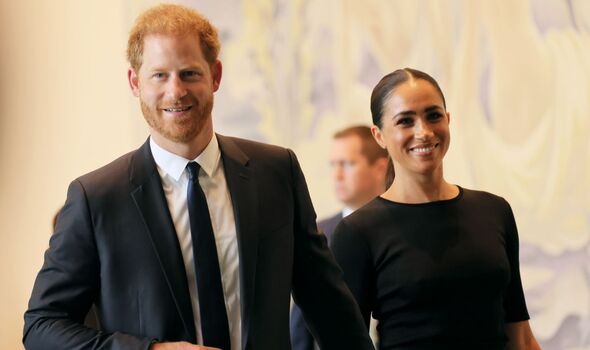 The Duke and Duchess have since signed deals with Netflix and Spotify, thought to be worth tens of millions of dollars.

Prince Harry is also set to release a memoir – although its release will likely be pushed back to 2023 following the death of Queen Elizabeth II, reports suggest.

Some Royal watchers have claimed that the book may be critical of senior members of the Royal Family, including King Charles III and Camilla.

Mr Bower claimed there was “even less of a chance” of reconciliation between the Sussexes and the Firm following the release of the photos.

The Sussexes returned to California shortly after the Queen’s funeral last month.