With the publication of Prince Harry’s much-anticipated official memoir drawing closer, royal commentator Richard Fitzwilliams suggested the identity of the alleged “royal racist” could be revealed in the new book. In their shocking 2021 interview with Oprah Winfrey, Prince Harry and Meghan Markle suggested they had faced a series of uncomfortable conversations about the skin colour of their son, Archie. While the identity of the royal family member involved in the conversations has never been confirmed, the anticipated publication of Prince Harry’s tell-all biography could pose a new opportunity for the royal who supposedly made the comments to be named. Mr Fitzwilliams said Prince Harry has previously declined to identify the accused royal, but added the Duke and Duchess were notoriously “unpredictable”.

Speaking on GB News, Mr Fitzwilliams discussed the upcoming release of Prince Harry’s memoir, which is expected to be published in the autumn.

“I’m assuming that, in this case, the Sussexes mean what they say, but they are unpredictable.” 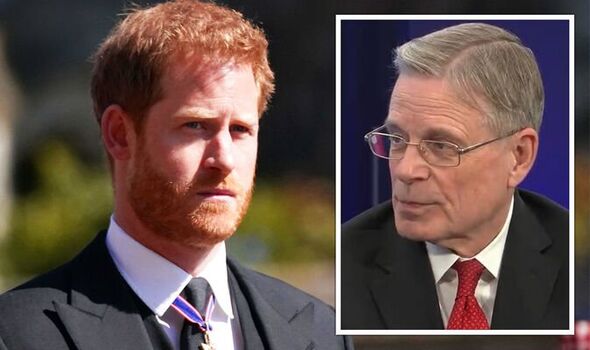 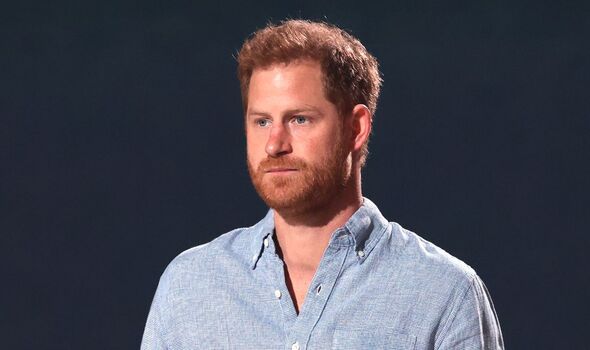 During their famed interview with Oprah Winfrey, the Duke and Duchess of Sussex claimed an unidentified member of the royal family had expressed concerns over the race of their first child together.

Meghan said there had been “concerns and conversations about how dark his skin might be when he’s born”.

He added: “At the time it was awkward; I was a bit shocked.”

Read more: ‘Oblivious to the wrongs’ Rishi Sunak compared to Harry and Meghan 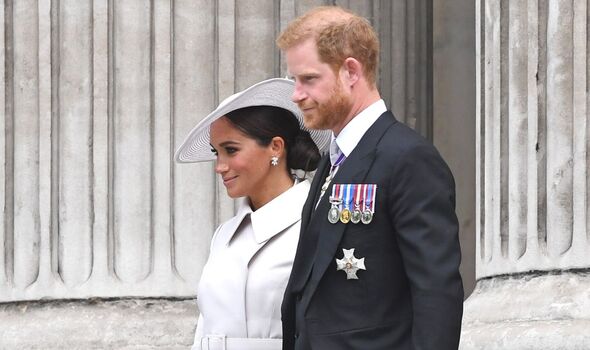 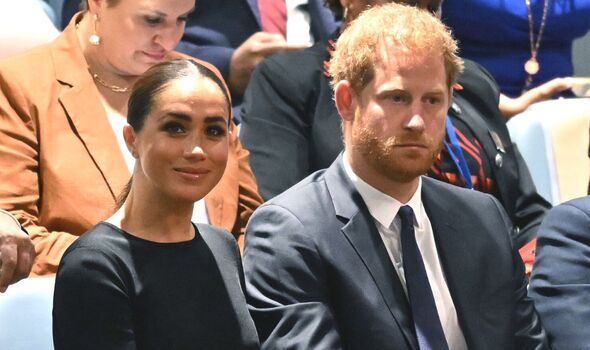 Mr Fitzwilliams speculated that Meghan would hold significant influence over the contents of any upcoming publication.

The royal commentator said: “I think he would be most unlikely to write a book which she hadn’t [approved].”

The memoir, which doesn’t yet have an official release date, had been anticipated for release in “late 2022”, according to publisher Penguin Random House.

Mr Fitzwilliams added: “The book might not come out, it might be postponed, which would be the kind thing in the Queen’s Platinum Jubilee year.” 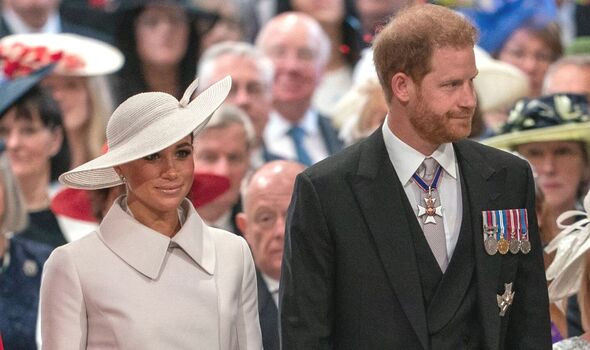 After the disturbing allegations of racism emerged, Buckingham Palace released an official statement from the Queen.

“The issues raised, particularly that of race, are concerning. While some recollections may vary, they are taken very seriously and will be addressed by the family privately.”

Speaking of his upcoming book, Prince Harry said: “I’m excited for people to read a firsthand account of my life that’s accurate and wholly truthful.”