Ricky Gervais dispairs about animal cruelty on The Ellen Show

Three helpless swans were victims of a cruel attack at a golf club in North Wales. The perpetrators repeatedly hurled stones at the swans who were swimming in a lagoon, causing the death of one while two others with left serious injuries.

The incident happened at Rhyl Golf Club last night (Sunday May 2). North Wales Police were made aware of the attack shortly before 8am this morning after CCTV footage showed two young males at the location at around 8pm on Sunday.

The injured swans are currently being cared for at a local veterinary surgery.

Inspector Chris Jolley said: “This is an appalling incident of cruelty. We are working directly with the RSPCA and urge anyone who may be able to assist with our ongoing investigation to come forward.

“We are aware of footage that is currently circulating social media and would urge anybody who may have information, or who may be able to identify the two males, to contact us immediately via the live chat on the force website or via 101, quoting reference number Z061031.” 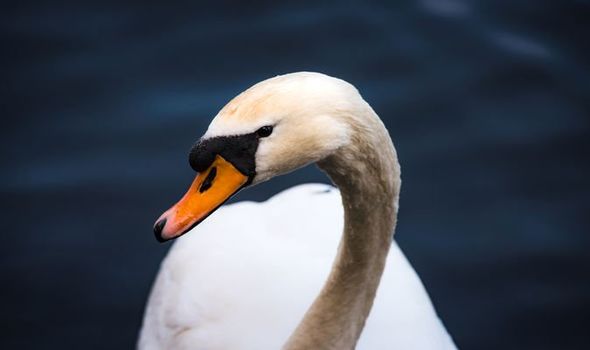 The RSPCA shared a post on Facebook saying: “More heartbreaking news after the destruction of the Osprey nesting site last week, today we found out three swans have been attacked by boys with stones on the Coast Road.

“Shamefully one swan has died of its injuries and the other two are at a local vets. The Police and RSPCA attended. Let’s hope the two surviving swans can be saved and rehabilitated, if well enough they will go to Stapley Grange.”

Just last week, heartless thugs attacked a rare and protected osprey nest with a chainsaw. The act of vandalism happened just one day after the birds laid their first egg of the season at Brenig Lake, also North Wales. 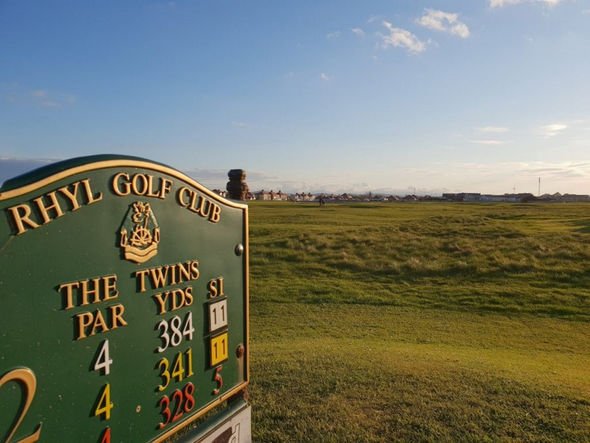 North Wales Police are still searching for the perpetrators who destroyed the nest and have asked anyone with information to contact them and quote crime reference number 2059734.

Last week, a Bill was passed that will enforce tougher punishments for those who harm animals. Thugs found guilty of animal cruelty can now be jailed for up to five years, a stark increase from the previous six month sentence.

RSPCA chief executive Chris Sherwood said: “This act is a huge step forward for animal welfare in the UK and we’re delighted that justice will now be served for animals.

“Tougher sentences will act as a stronger deterrent to potential animal abusers and will help us in our aim to cancel out animal cruelty once and for all.”