Record numbers of EU citizens have been granted the right to stay in the UK after Brexit, with London remaining the most popular place to live. As much as 17 percent of London’s population is now made up of Europeans, with 1.6 million calling the British capital their home. In total, there are now 4.6 million EU nationals living and working in the UK, which is 1.5 million more than before Brexit, according to The Times.

Many Remainers had argued that Brexit would drive Europeans away from Britain in their droves.

While 700,000 foreign nationals from across the world have left the UK during the pandemic between July and September, there has been an actual increase in EU migration.

Under current rules, all EU citizens must apply to a Home Office EU settlement scheme by June, if they wish to remain in the UK. 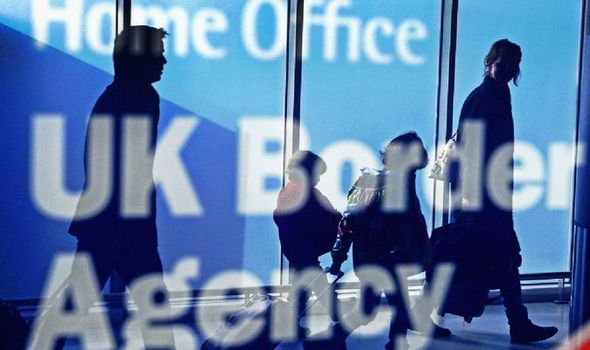 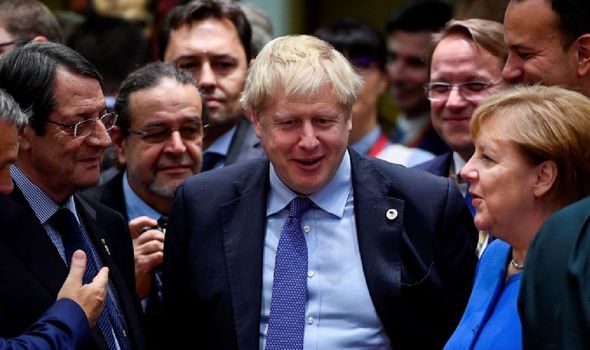 So far, 5.1 million people have applied to the Government scheme, with 4.6 million having been processed.

Poles, Romanians and Italians lead the way in European nationals seeking residency in the UK.

Cabinet Minister Michael Gove told a parliamentary committee in February that the success of the scheme was good news for Britain. 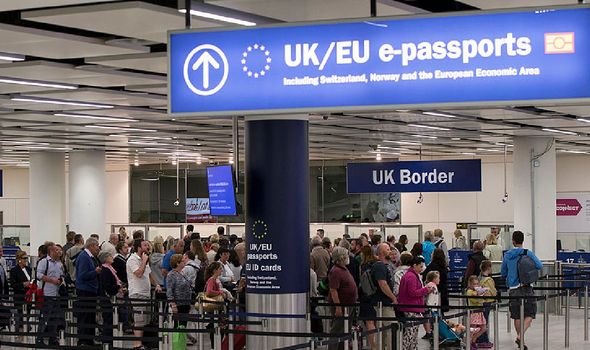 He said: “There are more EU citizens in the UK than in some member states – which is great.

“It is a great advertisement for this country.

“People have chosen to stay in unprecedented numbers.” 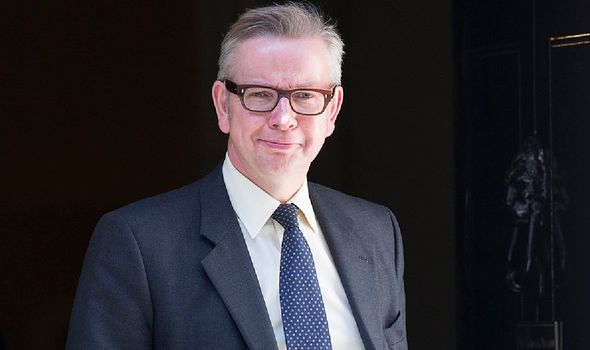 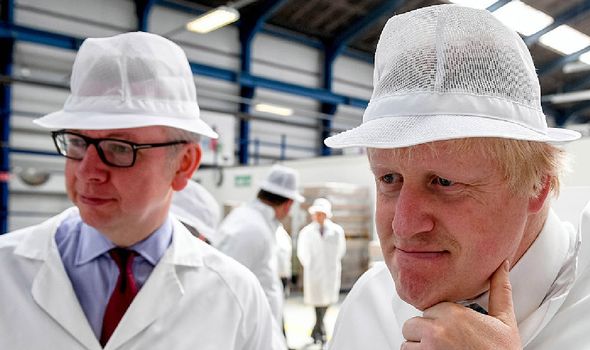 If the group of EU citizens living in Britain were an EU member state, it would be 20th out of 27 in terms of population.

Kevin Foster, Minister for Future Borders and Immigration, said in February: “It’s an extraordinary achievement to have made more than 4.3 million grants of status to EU citizens and their family members who want to make their lives in the UK.

“I would urge people who are eligible to join those who have secured their status.”