Taking pictures of breastfeeding mothers without their consent could result in a two-year jail sentence under plans to change the law.

The taking of “non-consensual photographs or video recordings of breastfeeding mothers” would be made a “specific” voyeurism offence in England and Wales, the Ministry of Justice (MoJ) said.

The amendment to the Police, Crime Sentencing and Court Bill was put forward by the government on Tuesday after Labour MP Stella Creasy campaigned for legal reforms after being photographed breastfeeding her then four-month-old baby on a London Overground train near Highbury and Islington.

Those found guilty could face up to two years in prison and would cover situations “where the motive is to obtain sexual gratification or to cause humiliation, distress or alarm”.

Another amendment to the statute was put forward so domestic abuse victims will be given more time to go to the police.

More: Breastfeeding to be allowed in House of Commons chamber 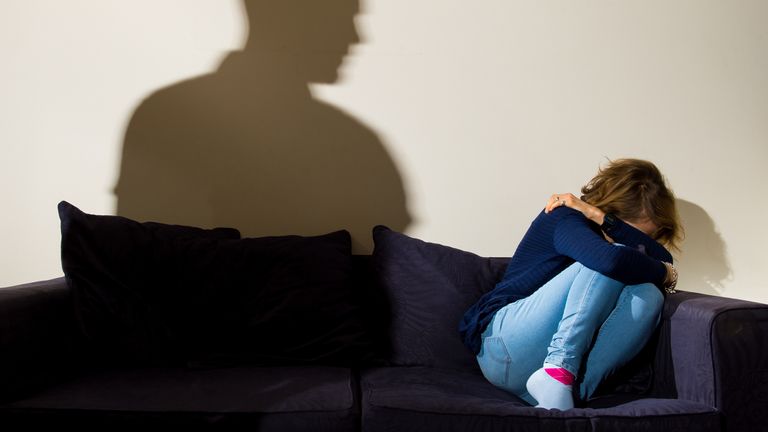 Ms Creasy welcomed the amendment and said: “That breastpests can now be stopped is testament to the hard work of campaigner Julia Cooper, Jeff Smith MP, Baroness Helene Hayman and Lord Pannick.

“It also shows why we set up the This Mum Votes Campaign to get more mums into public life – because their experiences matter and when we listen to them in decision making, life gets better for all involved.”

Justice Secretary Dominic Raab said “no new mum should be harassed in this way”.

He added: “We are committed to doing everything we can to protect women, make them feel safer, and give them greater confidence in the justice system.”

Creating a specific offence gives “police and prosecutors the clarity and powers they need to ensure perpetrators face justice”, the MoJ said. Currently, the time limit on common assault cases is six months, meaning a prosecution has to be brought to court within six months of the alleged office.

But that could be extended to two years as cases can involve violence or threatening behaviour that leads to fear of attack, with victims reluctant to come forward.

Labour’s shadow home secretary Yvette Cooper put forward the amendment last year after a woman in her constituency reported “repeated domestic abuse but was told she had run out of time and nothing could be done”.

Ms Cooper said: “We’ve been putting huge pressure on the government to lift the time limit so I’m glad they have now accepted our proposal to stop victims of domestic abuse being timed out of justice.

“We will keep up the pressure for more action.”

Both plans will now be considered by parliament.