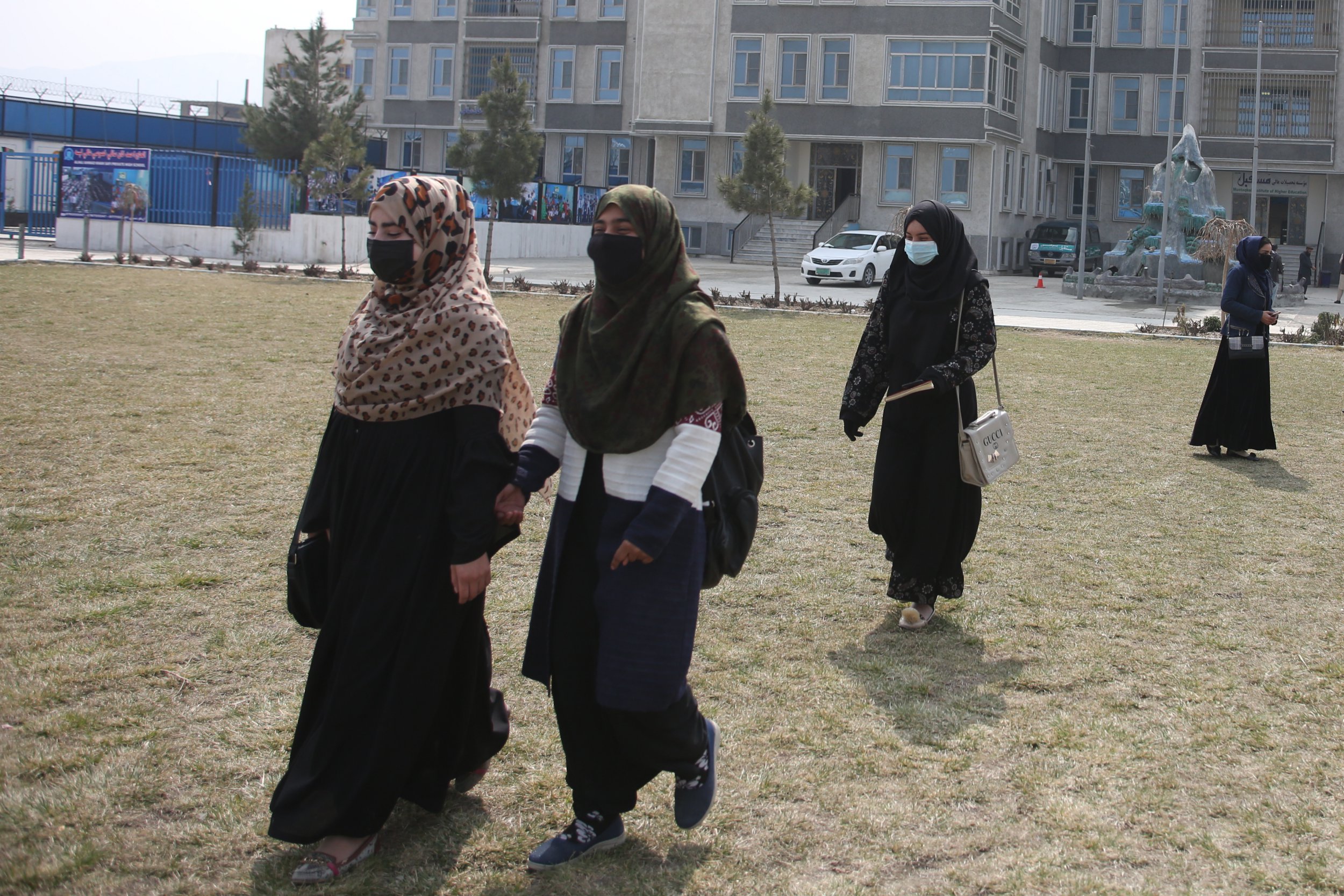 The Taliban have announced the closure of universities for women in Afghanistan.

According to a letter by the higher education minister, the move is until further notice, and it is expected to take effect immediately.

It further restricts women’s access to formal education, as they were already excluded from secondary schooling.

But sweeping restrictions were imposed on the subjects they could study, with veterinary science, engineering, economics and agriculture off limits and journalism severely restricted.

Female students could only be taught by women professors or old men.

In November, the authorities banned women from parks in the capital Kabul, claiming Islamic laws were not being followed there.