Scholar of Islam says he is the subject of smear campaign amid investigation for sexual assault on two separate counts. 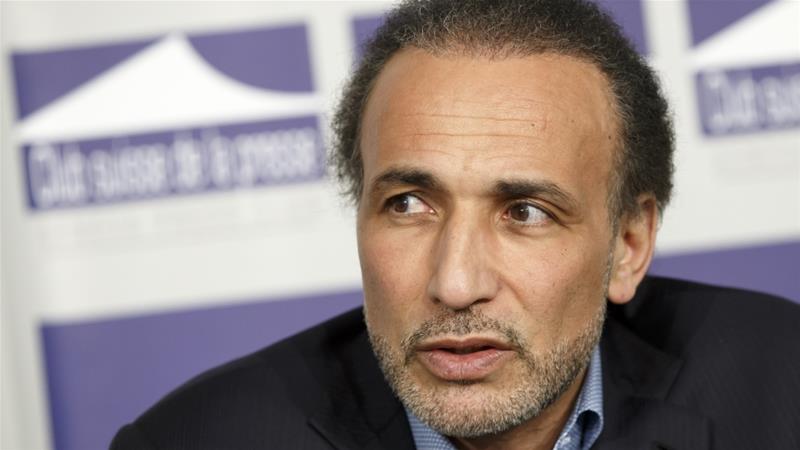 A new video by the Muslim scholar Tariq Ramadan – dating back to mid-November – in which he maintains his innocence has surfaced.

The video, published by the French news website The Muslim Post, was apparently filmed a few weeks before Tariq Ramadan, 55, was set to appear before a French court.

In the 10-minute recording, Ramadan – who is being investigated for sexual assault on two separate counts – says he is innocent and alleges he is the subject of a smear campaign.

“I would like to begin by saying that I am totally innocent of the crimes I am accused of … With time, we will know who has said the truth, who has lied, and, ultimately, who is innocent,” he said.

His supporters have strenuously rejected the allegations, characterising them as part of a concerted effort to defame the academic on the back of the #MeToo campaign.

Ramadan says he had been closely monitored by French authorities in the past and that it would have been known to them if any of the alleged crimes had occurred.

The testimony comes a week after a third rape case was filed against Ramadan.

The plaintiff, a 45-year-old woman, accused him of violent sexual assault on multiple occasions between early 2013 and June 2014.

The Paris Court of Appeal denied a request to release Ramadan earlier in February after a medical report said his health condition is compatible with his detention. 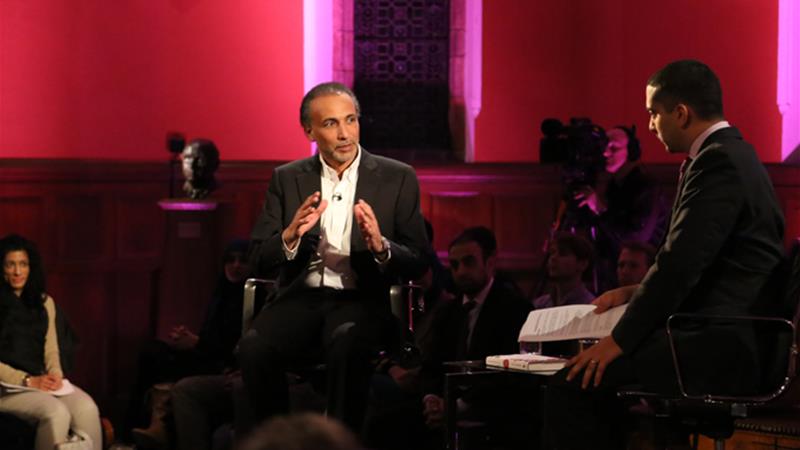