Corporation tax is likely to rise because Mr Sunak regards it as the fairest way to begin raising significant sums of money. It also targets business profits rather than people and firms who have been plunged into the red during the health crisis. A senior Whitehall source said: “Things would have to go pretty badly wrong for us not to begin some consolidation in the budget.”

While there will be no radical change to property taxes in this budget, ministers and officials are looking at the tally of winners and losers from the abolition of council tax and stamp duty.

They would be replaced with a proportional property tax, levied on the existing values of homes. Council tax is calculated on property valuations from 1991.

Polls show both taxes are unpopular but such a move would be controversial in the Tory shires since those with expensive homes in southern England would be likely to end up paying more.

However, supporters of the plan say it will be hugely beneficial to voters in the red wall seats in the north that the Tories won from Labour in 2019.

They also say scrapping stamp duty would remove the barrier to families trading up to a bigger home and elderly people in large houses downsizing.

Meanwhile, the Chancellor wants to exploit the opportunities of Brexit by turning the UK into the “Singapore of Europe” by ripping up the red tape imposed by Brussels. 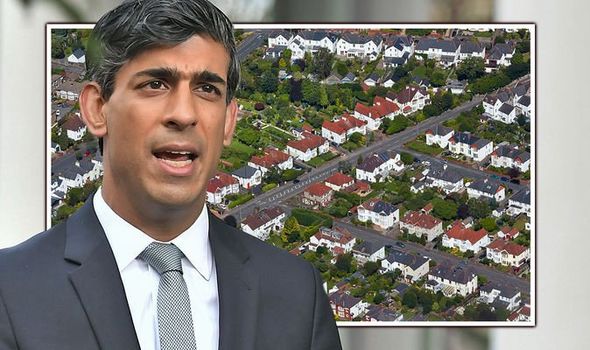 Mr Sunak is to head a new committee intended to shape the post-Brexit business environment with the idea that Britain can become a Singapore-style hub that will beat France and Germany in the battle for billions of pounds of international investment.

The Chancellor’s new body, which is called the Better Regulation Committee, will focus in particular on Boris Johnson’s favoured big-ticket infrastructure projects which have been hampered by European rules.

It will also focus on cutting-edge science and technology projects and greater help for struggling small businesses hit hard by the pandemic.

A source said: “Now that we have secured a trade deal with the EU, it is finally time for the UK to take advantage of its hard-won, new-found freedoms.”

Singapore’s low-tax, low-regulation economy was frequently cited by Brexiteers as an example for post-EU Britain to emulate. 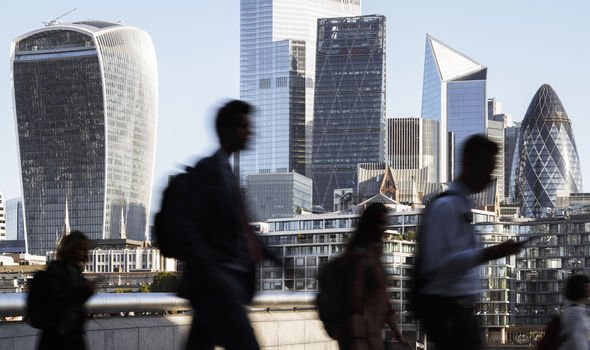 It would be welcomed in particular by the financial services industry, which contributes more than ten per cent of the UK’s total economic output and employs over 2.3 million people.

Mr Sunak has assured senior City figures that Brexit will unleash a “Big Bang 2.0”, a reference to the boom that followed Margaret Thatcher’s deregulation of the financial services industry in the 1980s.

Mr Sunak said at the weekend: “Now that we have left the European Union, we have an opportunity to do things differently and this Government is committed to making the most of the freedoms that Brexit affords us.

“This isn’t about lowering standards but about raising our eyes to look to the future – making the most of new sectors, new thinking and new ways of working.”

Gaby Roslin features in NHS lung cancer awareness campaign When you subscribe we will use the information you provide to send you these newsletters.Sometimes they’ll…