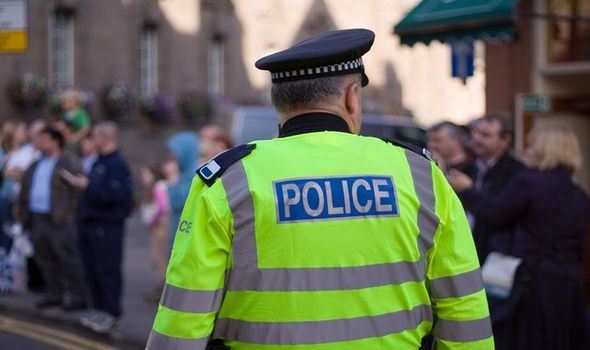 The figures, obtained through Freedom of Information requests, show that London’s Metropolitan Police had the highest overtime spend at £282,307,942. The disclosures have hiked concerns about the cost to the taxpayer of funding overtime. Some officers took home amounts in 2020-21 far exceeding normal levels of police pay. The spending figures, obtained by the Taxpayers’ Alliance, reveal that a constable in the West Midlands Police had £65,244.66 in overtime pay.

A sergeant working in a Metropolitan Police custody suite racked up £55,198.85. The British Transport Police said it’s highest overtime earner was a sergeant who was paid £46,011.49.

A Cleveland Police sergeant working across multiple departments was paid £42,562.92. South Yorkshire Police reported that a constable had overtime payments totalling £39,466.44, and a PC in Humberside’s roads policing department earned an extra £15,005.

John O’Connell, chief executive of the TaxPayers’ Alliance, said: “Police overtime is prohibitively expensive, with some constables costing more than actually employing an additional officer. Paying staff to work overtime must be a last resort, not only because these payments cost taxpayers a fortune, but also so that authorities can plan ahead to make the best use of their resources. Police commissioners cannot afford to depend on expensive emergency measures and need to look for savings in these budgets.”

The Police Federation said overtime was used to plug gaps because of a lack of resources. John Apter, the federation’s national chair, said: “Policing is unpredictable and overtime is often used as there is no alternative. Police officers can’t walk away when there is a crisis, nor would they want to. “Police officers want and need a better work life balance, and the lack of resources means overtime will often plug the gaps which should be covered by additional police officers.”

A spokeswoman for the Metropolitan Police said: “The job of a police officer doesn’t fit into office hours and doing what’s right for victims and the public doesn’t always fit neatly into shift patterns. In London, we regularly have to scale up – at short notice – to police demonstrations and major events. Tackling dangerous offenders and organised crime groups as well as taking drugs, firearms and knives off the streets requires huge flexibility from our officers.

“Overtime is a valuable commodity to ensure we do what’s necessary to get the job done and to keep London safe. Of course overtime needs to be controlled and properly authorised. And it is. The suggestion that overtime is a bad thing fails to grasp the realities of policing and the drive that exists in the Met to keep London safe. The can-do attitude of Met officers, always willing to go beyond the normal limits of their shifts, is something special and it deserves praise and recognition.”

A Home Office spokesman said: “Police officers work tirelessly to keep our streets safe and put criminals behind bars and we thank them for their work, especially in the exceptional circumstances of the pandemic.

“To help them we’re giving the police greater powers and resources with 11,000 extra officers already hired as part of the Police Uplift Programme, and funding for policing increased by up to £600million this year.”