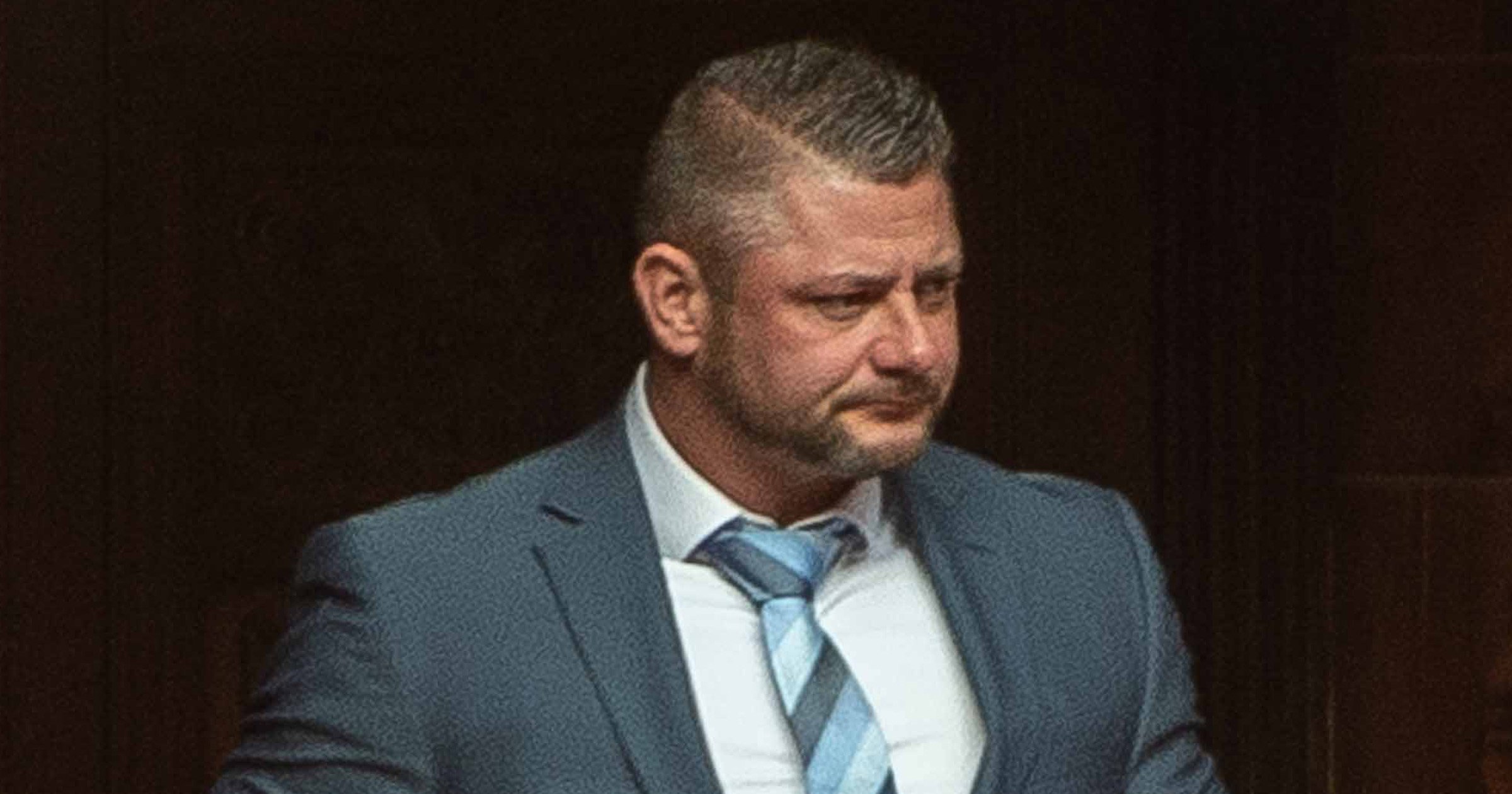 A 44-year-old senior teacher who repeatedly had sex with a 16-year-old pupil in his family home has been permanently struck off.

Father-of-two Andrew Simms, from Birmingham, was suspended from Solihull’s CTC Kingshurt College in January 2018 when he was accused of inappropriate sexual conduct towards two girls at the school.

One of the girls, named only as Pupil A, had informed another teacher she had received flirty messages from Simms.

She also claimed he had been having sex with the other girl, referred to as Pupil B.

A disciplinary panel launched an investigation into Simms, who had joined the school in 2014 before rising to head of department.

Pupil B described an ‘uneventful year’ and ‘normal teacher/pupil relationship’ with Simms until she revealed some details about her private life to him.

He then started to speak to her more and ‘check in’ with her regularly, the panel was told, evolving into discussions about his family life.

She said other pupils had noticed him ‘pay more attention’ to her, recognising the change when she got into an argument with a classmate and only the other pupil was told off.

The panel was told: ‘On one occasion, Pupil B went to speak with Mr Simms in the engineering room office and noticed there was a pull up bar in the office.

‘Pupil B attempted to use the bar and Mr Simms pushed her up by using his hands on her bottom.’

In another incident, Simms was said to have left his phone unlocked on his desk with Snapchat open and left the room, prompting the girl to note his account name.

She said she then messaged him ‘pretending to be someone else’ but he ‘worked out it was her straight away’ and they continued exchanging messages ‘frequently’.

At a later date, Pupil B sent Simms a message saying that she was free to meet him as her dad was out.

The 44-year-old replied that he would leave the gym early to pick her up, arriving in ‘shorts and a vest top’.

The panel heard: ‘They went back to Mr Simms’s house and sat and drank a cup of tea. Mr Simms then led Pupil B upstairs and they started to kiss and it lead on to sexual intercourse.

‘Pupil B explained she continued to meet up with Mr Simms and would often go to his house and have sex with Mr Simms, when his wife was out working in the evening.

‘This included Mr Simms also buying her outfits to wear when she was with him.’

Their relationship continued after the girl moved to a different college, but she ‘started to feel guilty about the sexual relationship, particularly as Mr Simms was married, had a family, and also because she had become interested in another boy.’

They stopped having sex in December and continued messaging until he cut off contact following his suspension the following month.

Mr Simms failed to appear before the panel but made statements to it in the early stages of its investigations.

He admitted to having an ‘inappropriate consensual sexual relationship’ with Pupil B, but told the panel there was ‘a high likelihood of the risk of exaggeration and attention seeking’ as they were ‘dealing with teenage girls’.

The girl initially ‘did not think he had really done anything wrong’ but ‘gained a better understanding that the relationship between them was inappropriate’ after counselling, the panel said.

Simms also admitted to sending messages to Pupil A in which he called her ‘gorgeous’ and said: ‘I would offer to bring it over to you, but after our conversation earlier don’t know if I could trust myself.’

He accepted the comment ‘highly inappropriate’ but insisted it was a ‘silly, stupid mistake’ that he ‘deeply regrets it’.

In one statement, he said: ‘I am not making any excuses for my actions whatsoever, I do not ever want to teach again.’

Citing Simms’ ‘repetitive’ misconduct and lack of ‘any remorse or insight into his actions’, the panel banned him from teaching for life.