The National Education Union (NEU) has told teachers they have a legal right to refuse to go back to work on Monday if they feel it would be unsafe to do so. The Government is facing growing calls to keep schools shut beyond the Christmas holidays as the UK reported more than 50,000 new coronavirus cases for the fifth day running.

Schools across London as well as those in Brighton and Hove will not reopen on Monday, but children in almost all other parts of England are due to head back into classrooms next week.

Secondary schools will reopen on a staggered basis, with exam year pupils returning on January 11 and others returning a week later.

The NEU, which represents the majority of teachers, has called for all English primary schools to move online and advised its members it is not safe to return to classrooms on Monday.

The union’s joint general secretary Dr Mary Bousted said: “Whilst we are calling on the Government to take the right steps, as a responsible union we cannot simply agree that the Government’s wrong steps should be implemented. 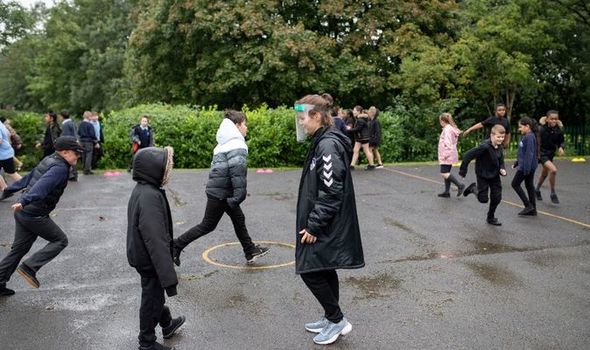 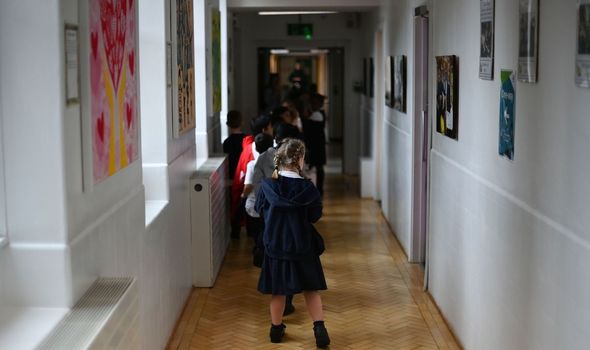 “That is why we are doing our job as a union by informing our members that they have a legal right to refuse to work in unsafe conditions which are a danger to their health and to the health of their school communities and more generally.

“We are informing our members of their legal right to protection to be guided by the science.”

She said teachers could still be available to teach vulnerable children and those of key workers from Monday, or hold classes online. 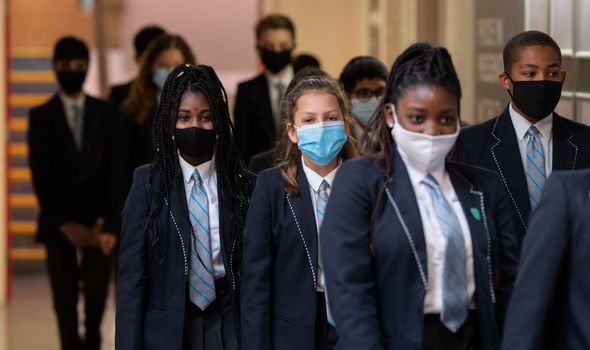 Dr Bousted said while she appreciated the statement issued on Saturday did not allow teachers a lot of time to prepare, she laid the blame on the Government.

She added: “We realise that this late notice is a huge inconvenience for parents and for head teachers.

“The fault, however, is of the Government’s own making and is a result of their inability to understand data, their indecisiveness, and their reckless approach to their central duty – to safeguard public health.” 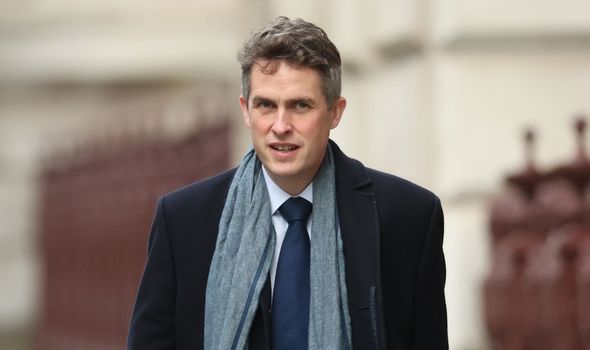 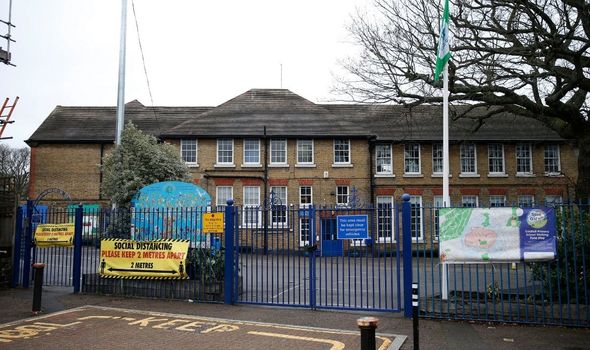 The union said that while children may not become ill with COVID-19, they can still spread it to others.

In a statement, the body warned: “If Government does not act to follow the science, we must.”

The union will advise headteachers not to take action against employees who refuse to come to work, according to a report in The Observer. 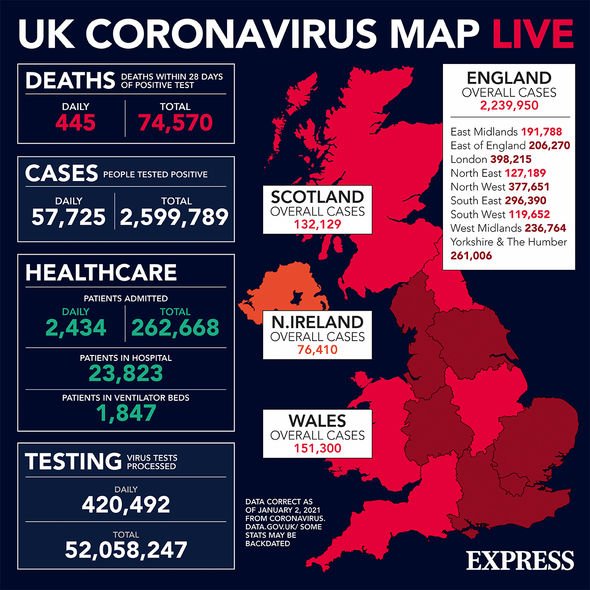 The NEU’s calls to push back the reopening of schools was backed up by the Association of School and College Leaders (ASCL).

It said face-to-face teaching should be restricted to only vulnerable children and those of key workers until at least January 18.

Geoff Barton, the association’s general secretary, said: “It is very clear that the Government’s plans for the start of the spring term are untenable. 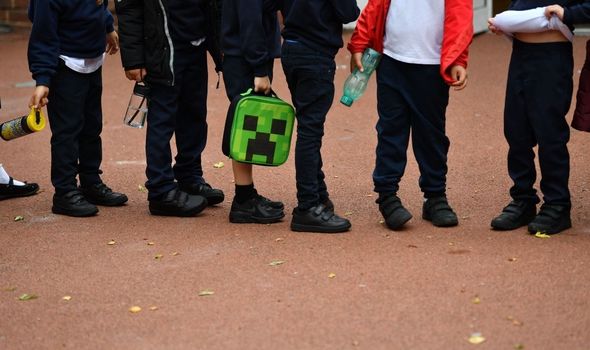 “The arrangements it has announced are hopelessly confused and we have seen no scientific rationale for them.”

Shadow Chancellor Anneliese Dodds told Sky News the Government should follow the science when it comes to deciding when to bring children and teachers back into schools.

But she stopped short of calling for all schools in England to be closed until mid-January.