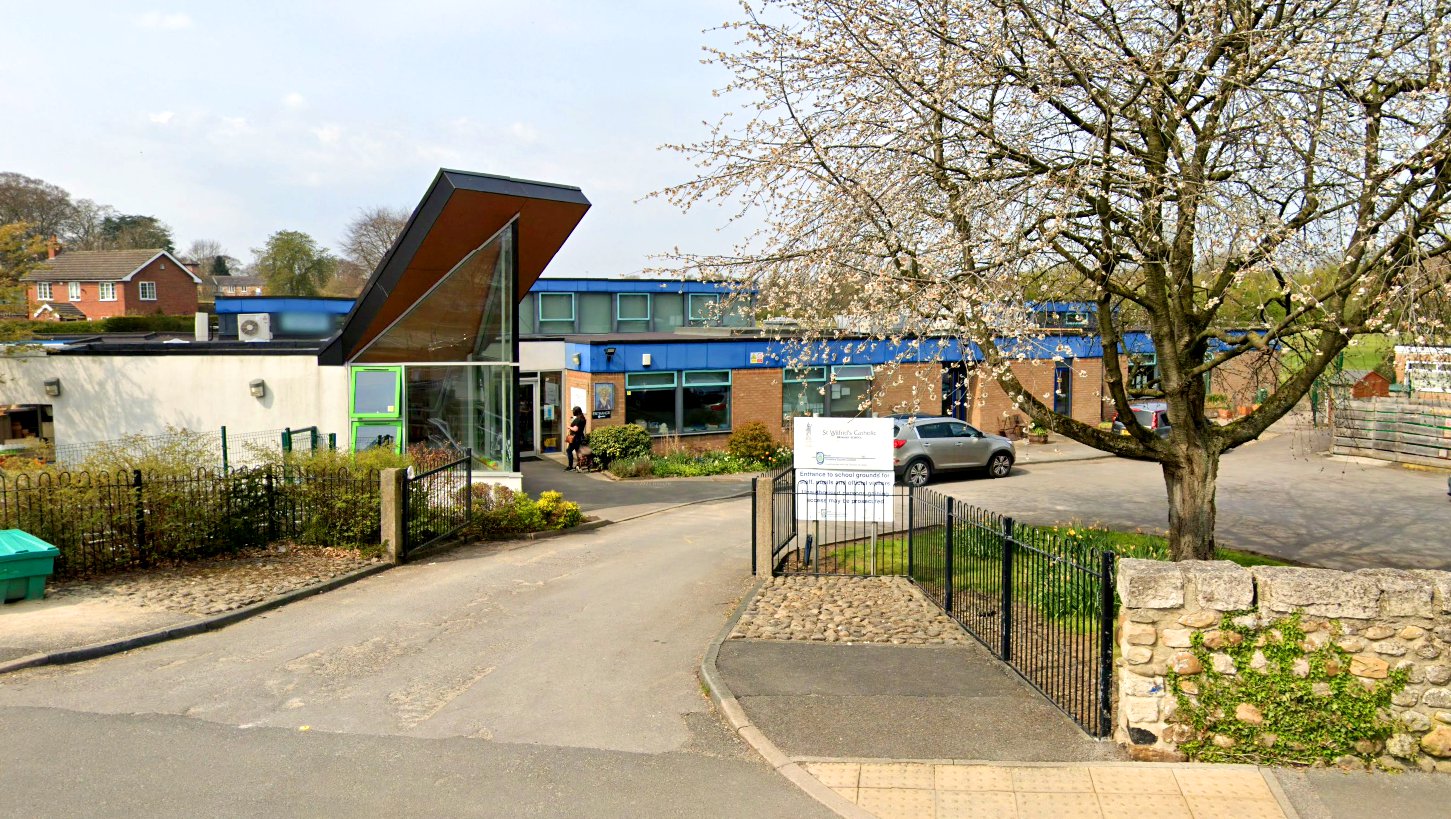 A primary school teaching assistant was sacked after he ‘humiliated’ a young boy with ADHD when he gave him a girl’s name in class during sports day.

John Brelsford, who worked at St Wilfrid’s Primary School in Ripon, North Yorkshire, called his pupils ‘stupid’ and ‘pathetic’, and he ‘screamed’ and ‘shouted’ at them.

Even though he was investigated on 11 separate occasions, the teaching assistant continuously argued there was a ‘vendetta’ against him.

But enough was enough after he verbally abused a vulnerable boy leaving him in floods of tears, and then teasing him for crying and calling him a ‘baby’ in front of the class.

The incident happened in October 2020 when Mr Brelsford had split his PE lesson up by gender to play a game, an employment tribunal heard.

When there were not enough girls to create equal teams, some of the boys had to switch sides and the assistant started calling them female names.

Then headteacher at the school, Delia Evans, recommended the case should be referred to a disciplinary hearing.

She said: ‘I am concerned that John doesn’t see that his conduct is unprofessional and what he is doing wrong, despite previous training and warnings.’

The hearing was held in January last year, where the teaching assistant claimed the reason he had been investigated on 11 different occasions was because there was a ‘conspiracy to remove him’ – but he was sacked the following day.

During his career at the Catholic academy, Mr Brelsford faced a series of damning allegations from his students and their parents.

Nearly three years earlier, then headteacher Andrew Truby met with him after a number of parents had shared their concerns about how he treated pupils.

These included claims he had undermined their child’s confidence by publicly collecting test scores, commenting that it was ‘pathetic’ if they did not receive double figures in their test.

He was also accused of ‘screaming’ at a child and mimicking their behaviour, and hurting a child by squeezing their hand.

Even more, the tribunal heard he had Googled ‘gingerphobia’ in front of his class and a child with red hair was then teased by their classmates as a result.

This is why employment Judge Chris McAvoy-Newns threw out Mr Brelsford’s claim of unfair dismissal.

He added: ‘I find that he was dismissed for conduct and not because Mr Truby or Mrs Evans held a personal vendetta towards him.

‘Although there are some suggestions that Mr Truby was losing patience with him a long time before January 2021, had there been such a vendetta, I find that it is likely that they would have escalated the dismissal process much more quickly than they did.

‘There were a significant amount of incidents concerning [Mr Brelsford] from February 2017.

‘These concerned behaviour towards children, in particular, the way he spoke to or interacted with them…

‘Although none of the incidents giving rise to the disciplinary warnings were precisely the same, they all followed the same theme and concerned conduct with children which the school considered to be inappropriate.’